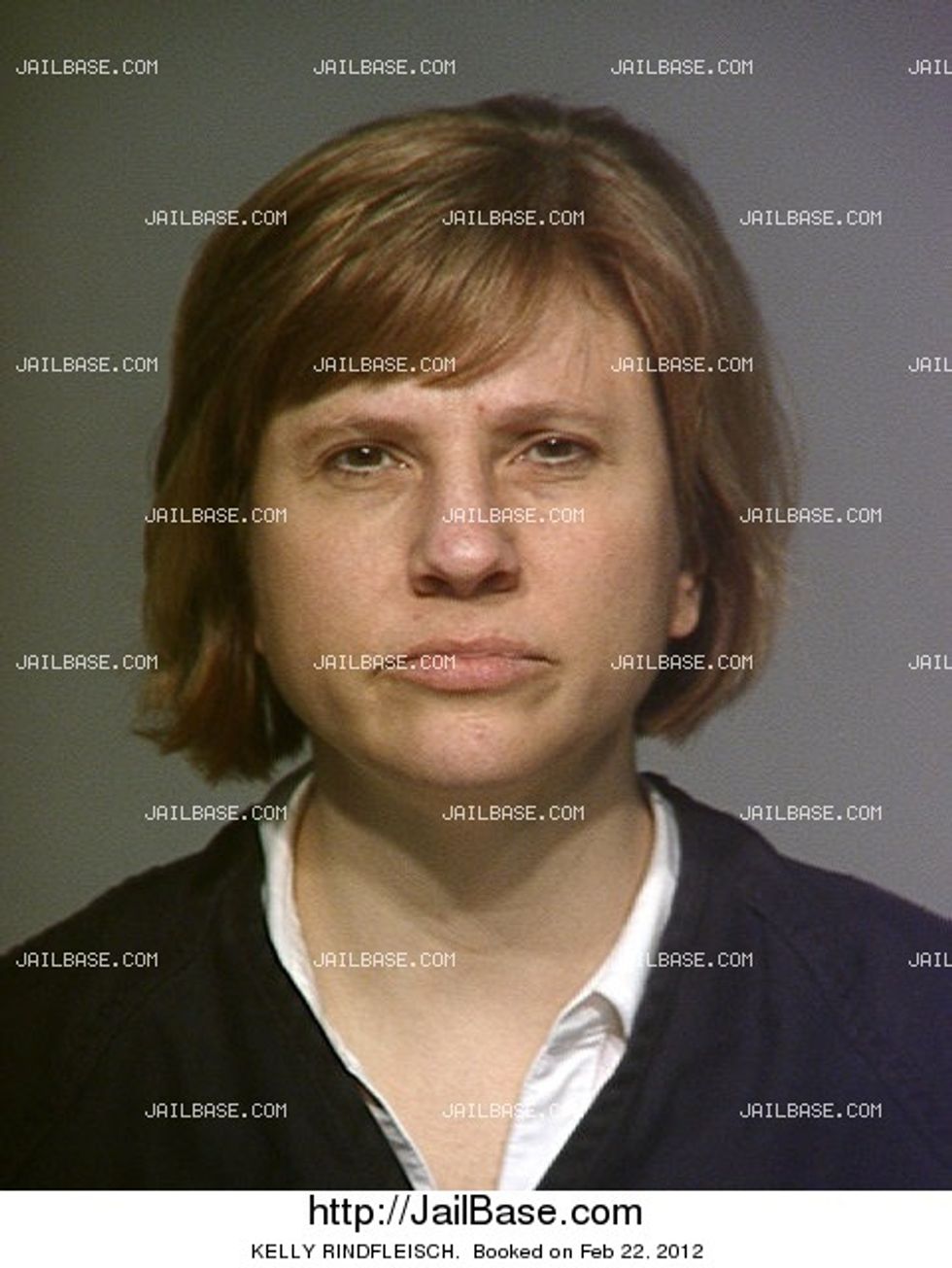 Priorities, people, DO YOU GOT THEM? Well, Scott Walkers's aides, who are pretty much all in prison now, sure do! They were busy little badgers up there in Wisconsin, forwarding every hi-larious racist email they could get their hands on, but they still had enough time to get this doctor fired from her hourly contract position at Milwaukee County Behavioral Health Division for having modeled a thong.

Our tale begins when Governor Scott Walker, the ferret-eyed charmer, was just a lowly "Milwaukee County executive." (That is like the governor of Milwaukee County or something, probably.)

In this particular email, former Walker chief of staff Thomas Nardelli emailed Walker and deputy chief of staff Kelly Rindfleisch alerting them about a newly hired doctor in the Milwaukee County Behavioral Health Division. Nardelli wanted to call attention to her time as thong model.

"It was recently discovered that she has a checkered past and has done some modeling work. It isn't pornographic, but is quite suggestive (I'm told - I don't know her name)," Nardelli wrote in the email. "He [sic] apparently models thongs and wasn't forthright in sharing that with staff prior to her hire as an hourly paid MD at BHD."

You can see why a brewing scandal of this magnitude -- a doctor whose name they didn't know, working in an hourly position at one of the county's health care facilities, having SHOWN THE WORLD HER KNICKERS -- would cause all of the aides to JUMP INTO ACTION, and Scott Walker himself emailed them to FINISH HER (or fire her, one or the other), because Scott Walker is ON IT. No hands-off Chris Christie nonsense for him!

"Apparently she's competent, but even the Medical Director is dismayed that she has a varied life style outside of her medical profession," [Nardelli wrote.]

Walker, according to The Huffington Post which flagged the email, responded to Nardelli "Get rid of the MD asap."

ASAP PEOPLE. ASAP. Because if doctors model thongs only thongs will ... wait, that doesn't work.

Now let us look at some of the emails that didn't cause Scott Walker to jump into action! First there was one that was pretty good, for a racist email forward, about the nightmare of waking up gay, black, Jewish, disabled, one-handed, and with AIDS. Not bad, racist email forward! Then there was this one, which just doesn't seem to have the same comic timing:

Can you not read it because it is tiny? It says (creative spelling and CapITaLization in the original),

This morning I went to sign my Dogs up for welfare. At first the lady said, "Dogs are not eligible to draw welfare." So I expla ned to her that my Dogs are mixed in color, unemployed, lazy, can't speak English and have no frigging clue who the r Daddys are. They expect me to feed them, provide them with housing and medical care, and feel guilty because they are dogs.

So she looked in her policy book to see what it takes to qualify.

My Dogs get their first checks Friday.

Hahahahahah oh MAN so TRUE! Or as Walker aide Kelly Rindfleisch put it in her email forward, "This is good!"

You know what else is so true? Kelly Rindfleisch went to prison :(