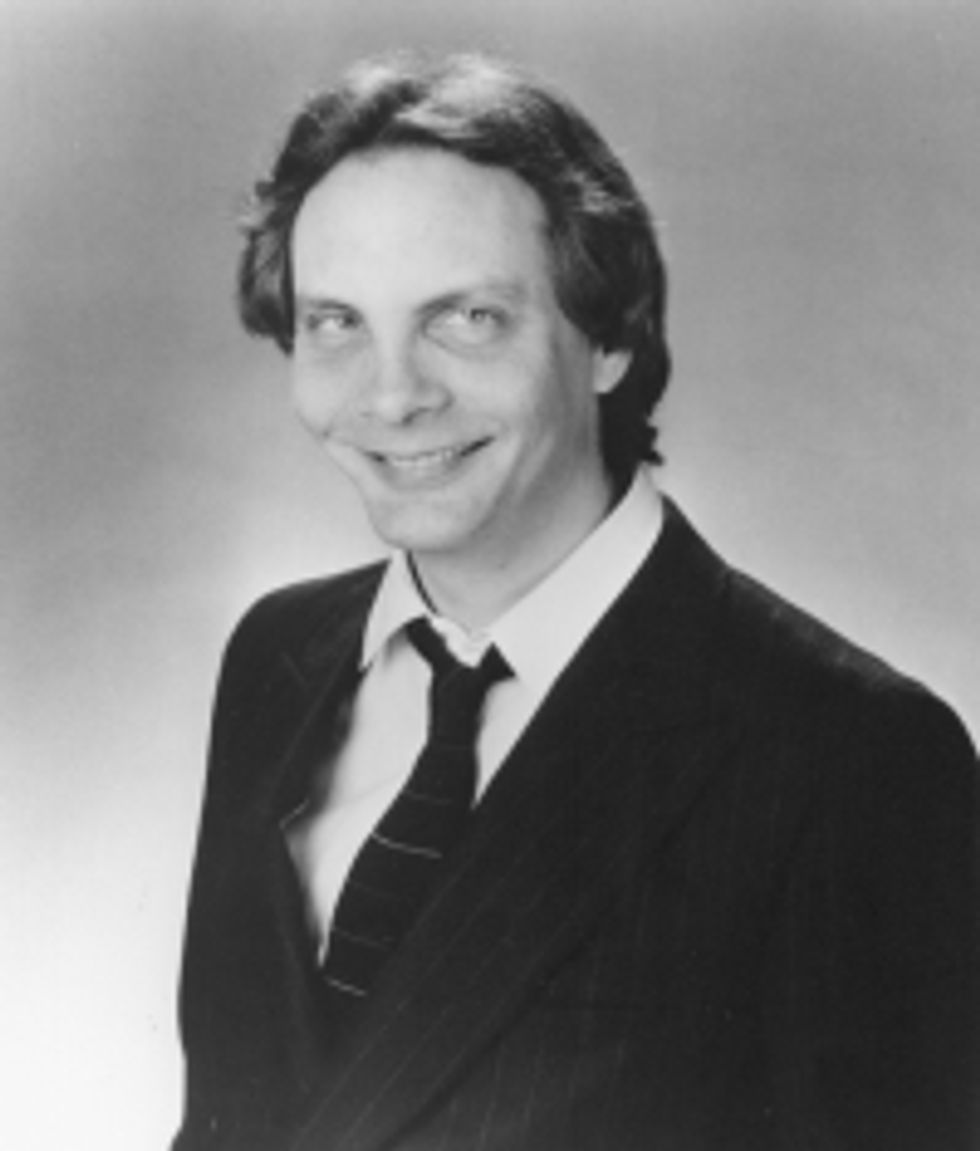 After FIVE AND A HALF YEARS, ALAN Colmes has decided toleave Fox News' top-rated muppet slappy hour Hannity & Colmes, after twelve years. Alan's character on this long television series was that of a hapless, lanky liberal -- probably a heathen Unitarian! -- who was always gettin' bullied around by his wacky Irish Catholic "co-host," known oil goblin Sean Hannity. It was like The Odd Couple, except about politics and the Culture Wars. We would like to praise Alan for his selfless portrayal of Fox News' gay commie foil day in and day out, for which he was paid nothing, except maybe a few millions dollars every year. After the jump, we remember Alan's shining moment, when he "went rogue" (fought back).

Hannity: "Let's see how YOU act after YOU get beaten for five and a half years."