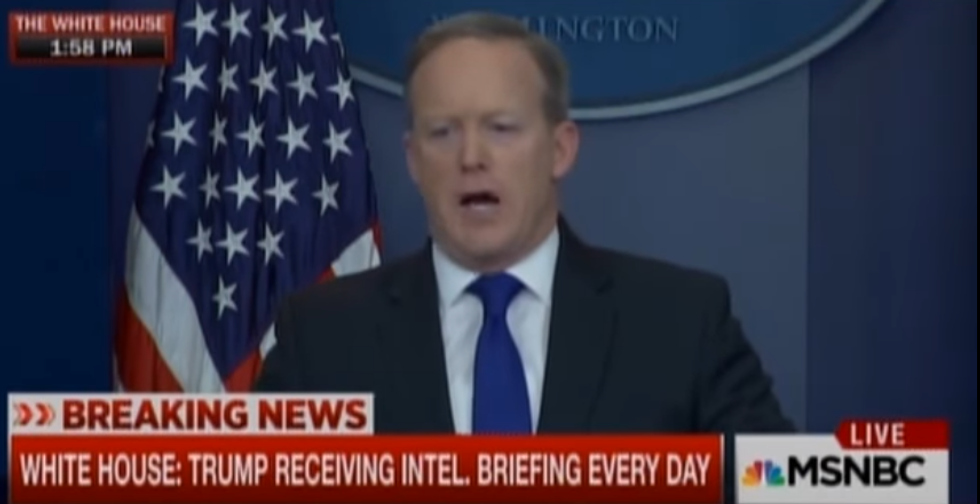 Which contributions? OH, ALL OF THEM KATIE.

We are so fucked.