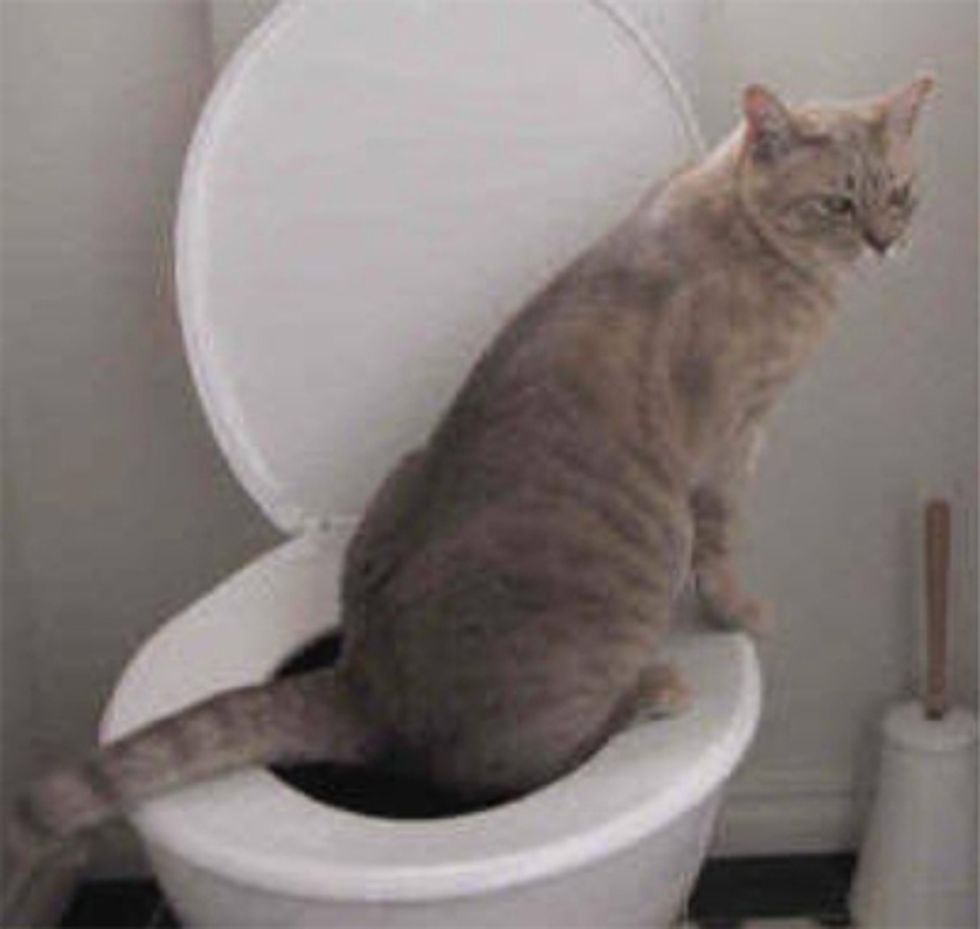 The Senate is ready to vote this afternoon on a procedural motion that could either allow debate to proceed on their plan to repeal Obamacare, or delay the bill yet again (but probably not kill it). As we noted yesterday, this vote isn't merely about debate -- it really could decide the final fate of whether tens of millions keep their healthcare. John McCain will be there, because even if he has brain cancer, he wants to be of some help in moving forward on a proposal to undo health insurance for millions. And what will they be voting to move forward on? Fuck only knows.

Whatever it is, Donald Trump is FOR IT:

What's he for? Winning! He needs to win! Definitely needs to win. The Senate could vote to have all medical services provided by trained macaques, and Trump would enthusiastically hail the establishment of the Monkey Doctor Corps.

Democratic senators, who are definitely not voting for the thing, are mostly saying they're dumbfounded that the Senate is really doing this:

Senate Republicans are having lunch with Vice President Mike Pence so they can hear one more harangue about how voting "no" to proceed with the bill -- whose text they haven't seen, whose provisions haven't been ruled on by the Parliamentarian, and which hasn't been scored by the Congressional Budget Office -- is REALLY telling the American People they love Barack Obama and want to have little Muslim babies with him.

As of this moment, Maine's Susan Collins remains the only senator who says she's unalterably opposed to whatever the hell the vote is on, because none of the options that have been discussed will protect Medicaid. The rest could probably be persuaded, as long as McConnell, Trump, and Pence promise they won't be primaried. At least one of the Republican senators who had previously said the first version of the Senate bill cut Medicaid too much, Nevada's Dean Heller, has reportedly said he's on board with the motion to proceed, whatever is being proceeded to. Rand Paul, apparently under the impression the bill will be a straight repeal of the ACA with no replacement, is also reportedly a "yes."

Political reporter Simon Maloy sums up the process about as accurately as humanly possible here:

There's at least a little glimmer of good news here: You know how Obamacare is dead, according to the guy who keeps trying to shoot it in the face? At least one insurance company, St. Louis-based Centene, is bullish on the individual healthcare market, has increased the number of markets it's operating in, and reported Tuesday that it's had higher quarterly profits.

“The marketplace business continues to be particularly strong, confirming our business-as-usual approach,” said Centene’s chief executive, Michael F. Neidorff, in a statement. The company said it expected the business to remain strong for the rest of 2017.

Centene covers 1.1 million people in the individual market, and also has benefited from Medicaid expansion, increasing the number of Medicaid patients it serves by another 1.1 million. Neidorff called Trump's talk of the individual market collapsing little more than "headline noise," and dismissed the repeal schemes as "a moving target with a long way to play out,” but he also warned that the Trump administration could badly hurt the people who voted it into office if it refuses to pay subsidies for the individual plans.

So get ready for a vote soon. On what, only the demon voices in Mitch McConnell's head actually know (let's be clear here, we're not joking about schizophrenia, which is a serious mental illness. We are saying Mitch McConnell is literally possessed by demons).

Voting on the motion to proceed is expected to begin after the lunch with Pence, somewhere around 2:15 to 2:30 Eastern. Day drinking is encouraged.