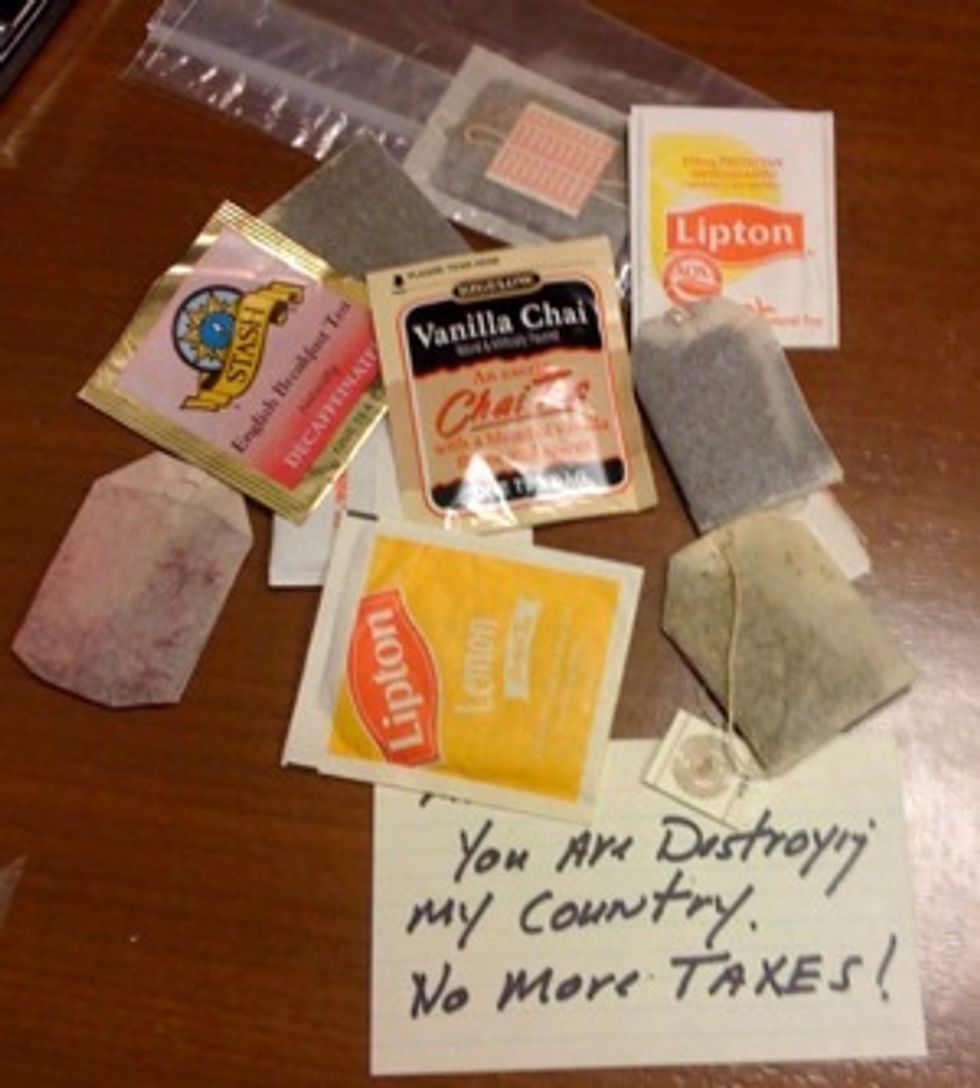 If there's one thing Republicans love, it's diversity: diversity of ways to obstruct legislation. A letter was sent to Harry Reid this morning and signed by all 42 Senate Republicansletting him know that he won't be able to pass any legislation until he lets them extend the Bush tax cuts for really rich people. This is the only thing that matters to them, and will probably be the only thing they are willing to pass in the next couple of years, because they have a cool strategy that makes politics easy for them and makes sure they don't have to work too hard. Oh, "economy," "jobs." Now that they said those two words, can they have their tax cuts?

"[W]e write to inform you that we will not agree to invoke cloture on the motion to proceed to any legislative item until the Senate has acted to fund the government and we have prevented the tax increase that is currently awaiting all American taxpayers," the letter reads. "With little time left in this Congressional session, legislative scheduling should be focused on these critical priorities. While there are other items that might ultimately be worthy of the Senate's attention, we cannot agree to prioritize any matters above the critical issues of funding the government and preventing a job-killing tax hike."