Senate Republicans: We Have To Pass Healthcare Bill In Order To WRITE It 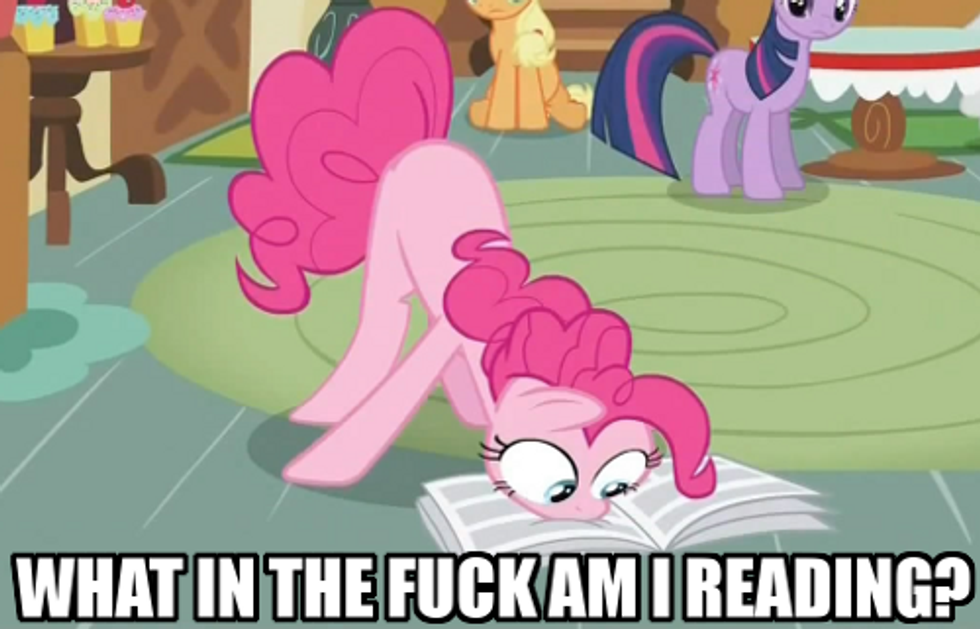 Who came up with this crazy shit?

Now that Senate Republicans have released their version of Killing Obamacare (by Bill O'Reilly), several senators who were on the super-secret committee tasked with writing the thing are very happy, because now they can take the time to carefully read the bill they allegedly wrote. Shortly before Majority Leader Mitch McConnell scheduled the release of the amusingly named "Better Care Reconciliation Act," at least two members of the group of 13 senators on the task force said they really didn't know what was in it. Take that, fake Nancy Pelosi talking point!

Here's Utah's Mike Lee, who the Salt Lake Tribune noted Wednesday was on the group supposedly writing the bill:

"I've had a lot of people ask me, specifically, when the health care bill is going to be released to the public, why it isn't public," he said in an online video addressing constituents. "The short answer to the question is that I haven't seen it either."

Lee, who is a GOP member of the working group tasked with drafting the legislation, said "it's not being written by us."

"It's apparently being written by a small handful of staffers for members of the Republican leadership in the Senate," he added.

Now that he knows what he wrote, he's decided, along with Ted Cruz, Rand Paul, and Ron Johnson of Wisconsin, that the bill's not quite cruel enough, because it doesn't really, REALLY repeal the Affordable Care Act.

Senator Cory Gardner of Colorado was another guy on all the lists of ACA assassins. The day before the bill dropped, he too said he hadn't yet seen the thing he was so very busy writing behind closed doors:

“I have not [seen the bill’s text],” he told Denver7. “And what I’ve been told is a discussion draft will be released tomorrow, but I’ve not seen language or finalized language.”

And the secret process of writing the bill, which he was supposedly part of? He said Wednesday he didn't like it, maybe because the process was so secret he wasn't really part of it:

“We’re having those discussions on the bill. I think it ought to be an open process, and I’d like to see an open, transparent process,” Gardner said [...]

“Just yesterday at the conference meeting, it was talked about—the need to have more time and transparency,” he said.

Let's try killing a myth. Or at least explaining where it came from and giving it a swift kick in the pants.

And yes, in that interview with a Denver teevee station, Gardner said the Republicans' secrecy wasn't all that different from that time Nancy Pelosi said Democrats would have to pass the bill in order to see what was in it, because obviously Cory Gardner is A IDIOT who doesn't read Wonkette.

Once the bill was released, other senators involved in "drafting" it said they would need to carefully read it before they vote for it. Pat Toomey of Pennsylvania pledged to "thoroughly examine" the draft, but already insists it "doesn’t pull the rug out from anyone currently covered[.]" Rob Portman of Ohio, on the other hand, has "real concerns about the Medicaid policies in this bill" that he helped write, and isn't sure he can get behind it.

As for holding hearings on the bill that they all wrote but didn't know the contents of, the Republicans don't seem very keen on the idea. They might actually schedule a public hearing on the bill, but only in a nonexistent hearing room, and at a time when they're all out of Washington for the the 4th of July recess, said spokesman Major Major Major.