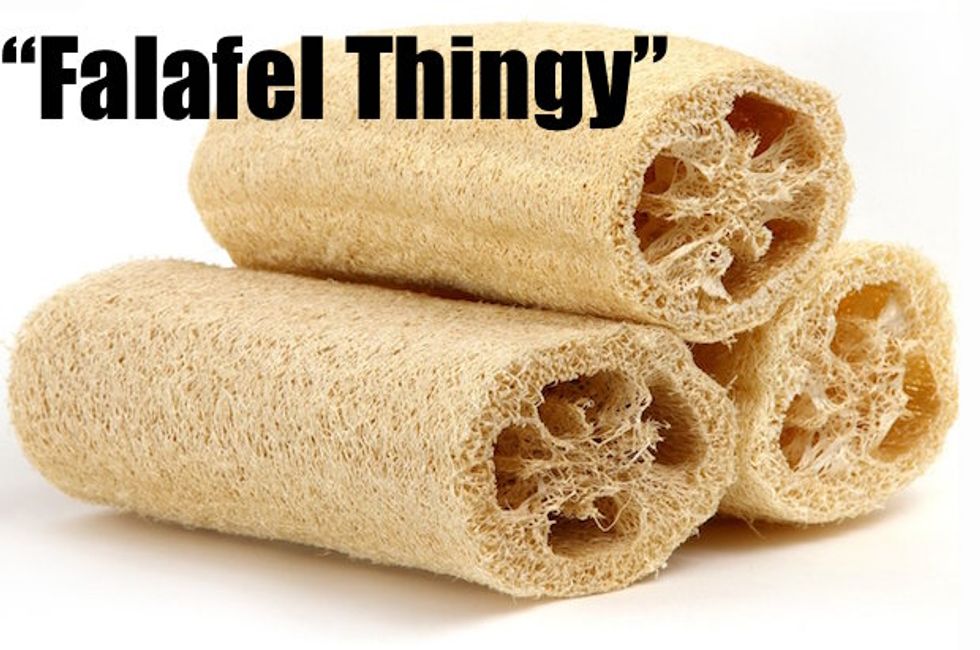 WELL. Reportedly, when that was going on, he told Mackris that should she go and tell on him for quid pro quo-ing her, that she would get destroyed because Roger Ailes would have his back.

"Roger Ailes...will go after you...Ailes operates behind the scenes, strategizes, and makes things happen so that one day BAM! The person gets what's coming to them but never sees it coming."

It looks like that loyalty among sexual harassers goes both ways! Last night, O'Reilly brought his no spin zonieness over to Late Night With Seth Meyers, where he refused to call Seth Meyers by his first name because it was not macho enough, and also defended Roger Ailes from the accusations of sexual harassment brought by Gretchen Carlson! And also six other women who say Ailes sexually harassed them!

O'Reilly explained that at least 95 percent of everyone who ever worked with Roger Ailes would think he was the best, and that he stands behind him 100 percent. Roger Ailes, he says, is a "straight shooter" who has always been honest with him, and never even asked for a bite of his falafel.

He then explained that "in this country, every powerful, wealthy or famous person is a target" and that people can "sue us, attack us, or anything like that." Except the thing is, Gretchen Carlson is also a powerful, wealthy and famous person! Who, actually -- given her place in the political spectrum -- has literally nothing to gain from suing Roger Ailes for sexual harassment. Because most of the people who watch Fox News are the people who watch Mad Men and get wistful and nostalgic over the days when it was acceptable to chase ladies around your desk with your dick hanging out, or pinch your secretary's bum. That is her audience! Which means this is probably a career-destroyer for her!

Heck, none of the women at Fox who have discussed this have sided with her. Except for Megyn Kelly, who has not said a goldurned thing about it.

Why are all these ladies lying about poor Roger Ailes?

O'Reilly then continued going on about how these horrible "frivolous" sorts of lawsuits would continue in this country until we did things like England, and made people who brought the lawsuits pay for everything if they lose! So, you know, when women are sexually harassed by their bosses, who have a lot more money than they do and can therefore afford to hire better lawyers -- they will think twice before suing them because they could then lose all the money that they ever, ever had. And then things will be super great! YAY!

He then topped off the chat with Seth by talking about how totally balanced he was about covering President Obama, and admitted that the hatred Fox viewers have for him is "not about rational thought" and that they just weren't going to like him even if he literally walked on water. Which was a weirdly honest moment for him, we guess. Then he started talking about how much Martin Luther King would hate Black Lives Matter, and our eyes rolled back into our heads and we died.