Shocking Profanity-Laced Video By 'Eric Cantor' Actually Made Two Years Ago, By Somebody Else 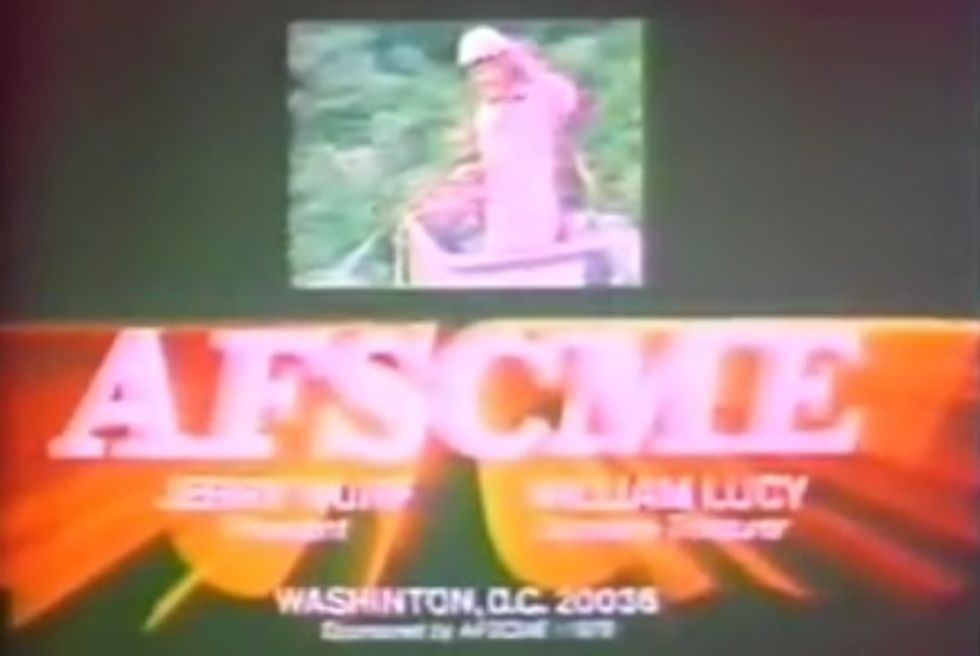 Ugh you people David Denby is rolling in his grave, tut-tutting at the lack of fact-checking and basic research going on at the Huffington Post. Yes, we have seen this thing about how Eric Cantor allegedly distributed some video spoof about the union coalition AFSCME after they ran ads about what a bad person he was for opposing the stimulus bill. "The House whip reacted with an ad of his own, depicting AFSCME workers as curse-spewing bullies," writes HuffPo's Rachel Weiner, no relation to our own Juli Weiner (as far as we know! Ha, fact checking).

Oh by the way here is the ad, not safe for most workplaces on account of the curse words.

Number one, this is not an ad of Eric Cantor's "own." According to the easily viewable information right next to the ad on YouTube, we see that "This is a rare gem. This was a PSA that the voice-over person decided to record an 'alternate' version of for fun. This comes from the archives of a local tv station." The ad was posted on YouTube two years ago -- before Eric Cantor was even born.

Number two, Eric Cantor did not "react with" this ad; his spokesman Brad Dayspring emailed it around as a joke. And as we all know, Republicans should never email jokes of any sort. It never ends well.

So anyway Cantor's spokesperson has now apologized for this ad that Cantor didn't make or distribute. It's not even a bad ad, really -- just some guy talking in a Jersey goon accent about all the nice things AFSCME workers do, like filling potholes and pushing around old people in wheelchairs.

Hilariously, a couple of important union reps have responded with furious outrage to the circulation of this harmless video, which is just what you would expect a union bully to do.