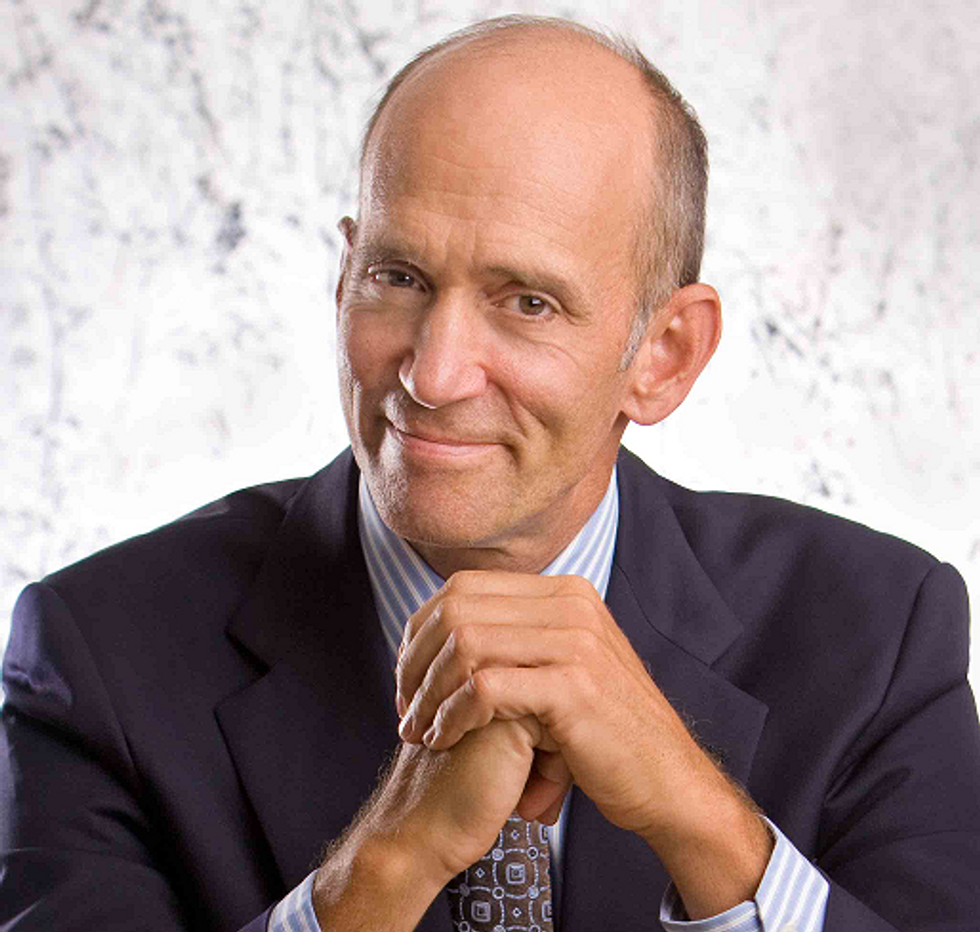 What time is it? Why it's time once more for the Snake Oil Bulletin! This week we'll be taking a gander at that trustworthy and not-at-all-Ted-Cruz-punchable face leering above us. That, children, is Joseph Mercola, a doctor (sadly, yes, he has real credentials, even if he does nothing with them) and creator of the Mercola quack medicine empire. This week, Ole Joe got into a wee scuffle with some upjumped punks called the FTC, and Dr. Merc(h) has suddenly found himself on the receiving side of some persecution! Heavens no! Why on earth would the FTC be persecuting a proven fraud just because he's a proven fraud? Let's take a looksie, shall we?

Quack doctor agrees to fraud not so loudly for goodness sake

First on our lineup, we profile the truest snake oil salesman of our age, Dr. Joseph Mercola. We've touched on Dr. Mercola briefly, mostly to note that even he isn't stupid enough to think your cat can be a vegan. He is stupid enough to believe, however, that vaccines cause autism, that AIDS deaths are all in their victims' heads, and that tanning in a sunbed actually reduces your risk of skin cancer, which is wait huh?

It was that last claim that has brought Mercola to the attention of the Federal Trade Commission -- well, this time. Mercola has a long and storied history with the US government, fighting off previous claims that he "sold unregulated drugs illegally" and "lied to consumers" and other assorted legal mumbo jumbo. This time around, the FTC decided to go after Mercola's incredibly stupid claims that his tanning beds are science magic that somehow cures your body of skin cancer.

Mercola didn't sell tanning per se. Oh no. He can't make money off the sun (yet). Rather, Mercola's spiel was that if you bought one of his tanning beds (not time in the bed, but the bed itself) for the low low price of between $1,200 and $4,000, you could not only get the rancid leather skin of a catcher's mitt, you could "slash your risk of cancer" at the same time! How the fuck does that work? Spoiler: it doesn't!

The FTC alleged that Mercola was making blatantly fraudulent claims about his tanning beds because no fucking duh. UV light exposure is the leading cause of melanoma according to literally everything. Mercola, however, alleges that the UV-cancer connection is just a big scam by Big Pharma and yadda yadda you know how this goes. Too bad for Mercola that Big Pharmspiracy has "science" on its side, and was planning to fine Mercola before he decided to settle:

On Thursday, the [FTC] announced a settlement of its false advertising claim against the 61-year-old osteopathic physician, under which he agreed to pay his customers refunds totaling up to $5.3 million, and promised to stop selling tanning beds for good.

Before you think the loss of $5.3 million will set back our intrepid hero, worry not! Mercola is famous the internet over as one of the most popular quack medical sites on the net, with some two million unique visitors a month. But how, you naively ask, has Mercola transformed a slavish internet following into a perpetual money making machine? The same way quacks from Andrew Wakefield to Sherry Tenpenny to the Food Babe have made such a killing: supplements! Mercola.com is one of the largest purveyors of fraudulent meds and assorted "natural supplements" on the web. It should be very telling that the top right corner of Mercola's homepage has a link to your shopping cart before it links you to any news or information.

That's why Mercola's $5.3 million fine is a drop in the bucket, as any quack worth his salt has a mansion or two on which to fall back. And better yet, Mercola hasn't wavered from his previous nonsense:

Mercola said he only settled the case as "a business decision," and stands by his claims that his tanning beds had cancer-fighting benefits and that Americans were suffering from what he called an "epidemic" of under-exposure to ultraviolet light, which he said could be treated by "moderate" sun bed use.

That's it, Doc. Scrounge those last few shill bucks before the FTC takes away all your money in Scrooge McDuck bags.

Just to give you some idea of how dangerous a snake oil salesman like Mercola is, we'll end with one of his more controversial claims, that HIV doesn't cause AIDS. Mercola, not unlike our old friend Deepak Chopra, believes that HIV does not cause AIDS, but rather that AIDS is a psychosomatic expression of psychological stress brought on by the belief that HIV is harmful. In other words, you die from AIDS because you think you'll die from AIDS. The theory is absolutely foolproof as long as you don't apply a modicum of logic to it, much like Mercola's entire "supplement" empire. Frauds like Mercola build up a fictional conspiracy of doctors, pharmaceuticals, science journals, the government, and the cabalistic "They" in order to convince people that there is A Problem. Once A Problem exists, Mercola swoops in to sell the panacea for that Problem, and adds in an extra layer of sticking-it-to-the-man-ness to appeal to our innate desire to throw up a middle finger at the powerful. It feels good, but it's about as real as claiming tanning beds protect you from skin cancer.

The FTC is trying to slap a final ban on Mercola making any false claims on any of his products in the future, similar to the ban they slapped on Kevin Trudeau that eventually landed him in prison and forced him to hand-write refund checks to every person he ever swindled. We wish Dr. Mercola all the best, and wish Mr. Trudeau good luck that he'll have some company in the near future.

Next up in corporate dumbskullery, we have a tale from the healthier side of the store, or rather it would be healthier if it weren't for all that derned Hep A.

Costco stores across Canada are recalling bags of Nature's Brand frozen fruits, specifically their "Organic Berry Cherry Blend" mix, because of a little bitty bit of a hepatitis outbreak:

The Public Health Agency of Canada says 13 cases of Hepatitis A have been linked to the product -- nine in Ontario, three in Quebec, and one in Newfoundland and Labrador -- with the individuals becoming sick in February and March. It says three people were hospitalized.

“Individuals became sick in February and March of this year. Some of the individuals who became ill have reported eating the recalled product,” the public health agency reported Friday when it warned consumers to not eat the recalled Nature’s Touch frozen organic fruit.

While originally the megastore stayed mum on the issue, Costco executives have decided that the best way to save face on the issue is to provide hepatitis vaccines free of charge across the many stores affected by the recall. This is an odd decision considering a vaccine won't do much for people already infected by the disease, but their willingness to do something science-related is to be lauded when a more naturopathically minded company would just throw some echinacea at it.

While we know that Costco is probably going to undertake much more rigorous safety tests in the future for its organic produce (HA-HA-HA, oh that's rich. We did a funny there), we still love the image of the store offering a hepatitis vaccine FREE with purchase of any of their produce. Join our Value Veterans' Vaccine Club and get salmonella vaccines with every gallon of milk and BOGO avian flu vaccines with every purchase of chicken! Also available in child size needles for the wee ones. Enjoy!