So I Married A Commenter 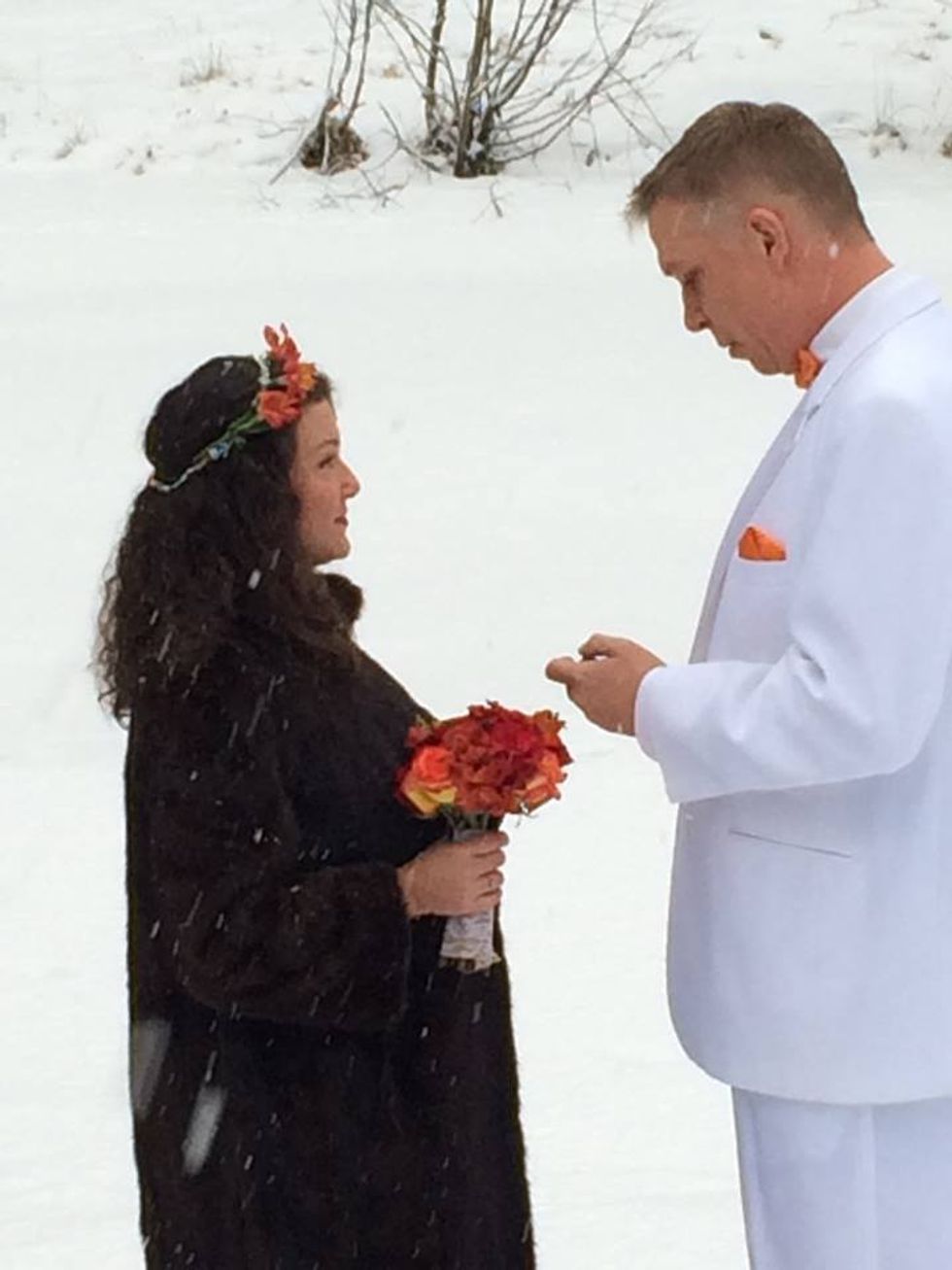 [contextly_sidebar id="RWDWm3K7DJ78yaG6yazwbojhjhDGm4yj"]Before I metmy husband, I was offering him beej's in the secret Wonkette chatcave. It could have turned out badly -- actionably so! -- but he responded with enthusiasm and aw-shucks delight. Before that, I had hired him as close to full-time as I could afford. Before that, he was a Wonkette commenter, making vague flirting noises from Wherever, Montana. Of course, all Wonkette commenters make vague flirting noises at me -- explicit ones, if they're Actor212. But no one before my husband had put up his skills to identify a problem (Wonkette's grotesquely non-working website) and solve it. (Shut up, it is too solved, for just $7.99 a month, straight from your tap.)

Before I met my husband, he told me he could not father children with me. His younger son had died almost 20 years earlier, and he couldn't hold anyone's babies, not any more. "I'm pretty sure I can't get pregnant," I promised him blithely, since I was 41 and my grown (and only) son hadn't come from my womb but from my late stepmom's, with an assist from DCFS. I was incorrect, as it turned out, and a week or two after our first date ended with a lesbian U-Haul dragging my grown-ass woman's worth of shit from Los Angeles to Missoula, I lay in bed crying. Why are you crying, my brand-new boyfriend asked me, and I explained him it was because we had known I was pregnant for four entire hours, and he still hadn't asked me to marry him yet.

He rectified his mistake, with a quickness.

Less than six weeks later, before we had known each other in person quite three months, we were married, in the snow, by our parson, Doktor Zoom. (My father explained four times that we should get married in the bar, by the fire, under the jackalope, because "nobody" wanted to go out in the snow. I explained to my dad that shut up.) The ceremony comprised Kurt Vonnegut quotes and love words and sexcellent promises, and I don't remember what they were, but I know that after 364 days (I am writing this on Saturday, because on Sunday I will be taking a whole day off), we have kept them, so far.

My husband, Shypixel, nurtures and nourishes me and our daughter. He sits on the couch with me and I choose the channel. He is an American dad, shoveling the sidewalks and mowing the lawn and doing the laundry, while I laze around watching my ass grow. He plays with the baby, and feeds her carrots, and dresses her in outfits, and sings her songs he made up his very own self, while I work on my laptop next to them, and give him thanks and kisses.

We are nice to each other all the time. After a year, we're so enmeshed in each other's company, I worry that the people at the post office, who have never seen me without him, must think he won't let me out of the house alone. (I actually asked them that. They said they don't.)

Some time after we started graffiti-ing baby pictures all across this here mommyblog, I got a note (along with a widow's mite donation) from a woman who said she has only one son, and he's grown and severely disabled, and she does not think she'll have grandchildren. She asked for more baby pictures, please, for vicarious grandmothering.

I promised she would have them, and then I told my mom about it, and we cried just a tiny.

Thank you for being our family at Wonkette. I know most people haven't had a year like mine, where only good things seemed to happen. I'm sorry if you had heartache this year. I wish I could help you bear it.

On the other hand, I did have those hemorrhoids, so maybe that was enough.