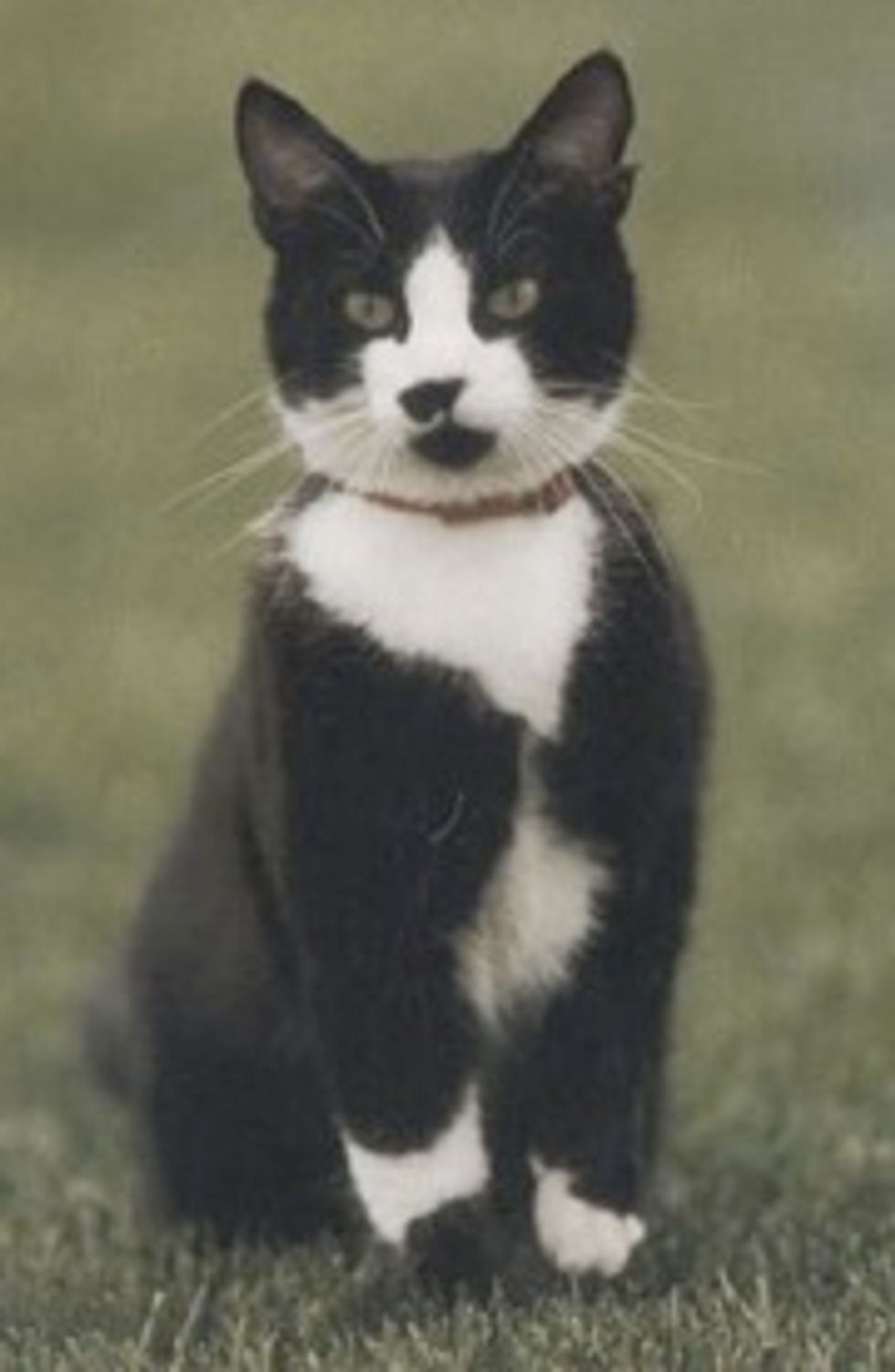 Socks the Cat, sorta beloved pet of the Clintons,died on Friday in the care of retired Clinton secretary Betty Currie. And why was Currie watching over Socks? Because when Bill Clinton left the White House for New York, he brought along newer pet Buddy the Dog, who was soon run over and crushed to death by a car. Socks was supposedly going to live in Hillary's fancy new house in Washington, but Hillary was never quite "ready" to allow her own pet -- a helpless animal -- to move to Georgetown. So poor old Socks was stuck with Mrs. Currie, or poor old Mrs. Currie was stuck with Socks. But at least they were no longer stuck with the Clintons, the end. [Obit Magazine/Top of the Ticket]