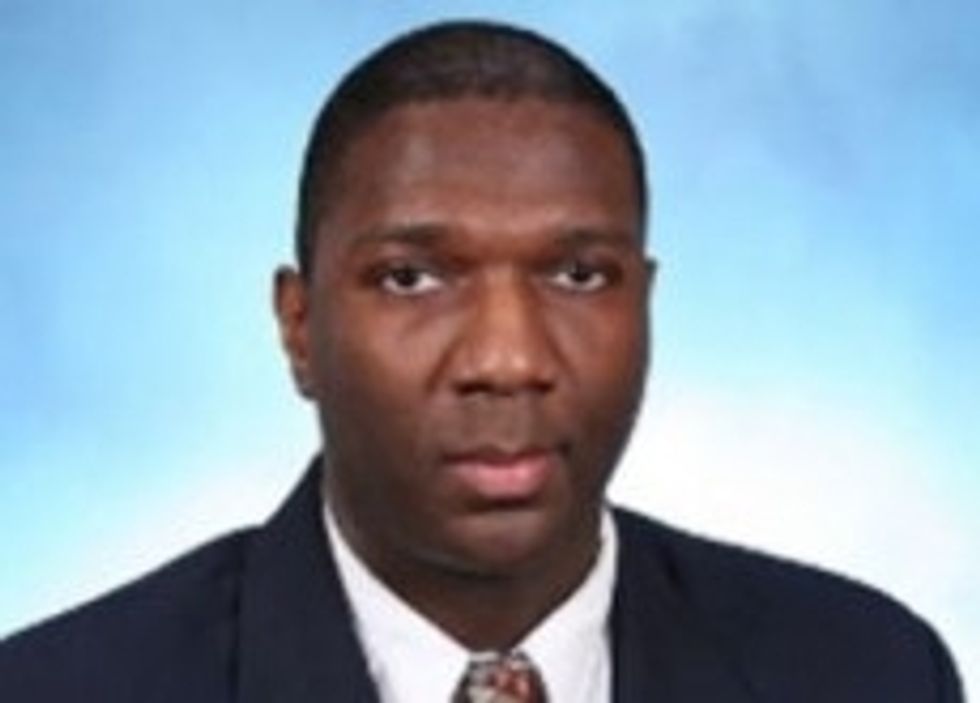 Alvin Greene won yet another landslide victory last night when the executive committee of the South Carolina Democratic Party denied his opponent's protest and confirmed Greene as their candidate to take on Jim DeMint in November's U.S. Senate election. Greene didn't show up to argue his case, remaining cloistered as ever in his father's house. Nor did anyone else come to argue for Greene. But it didn't matter; it has already been established that Greene is a DaoistELECTION-WINNING MACHINE who wins landslide victories without putting in any effort. In fact, the more effort put into resisting his election, the stronger a candidate he becomes. As of 3 p.m., Alvin Greene was dreaming he was a butterfly and/or a butterfly was dreaming it was Alvin Greene. [Politics Daily]
Jack Stuef