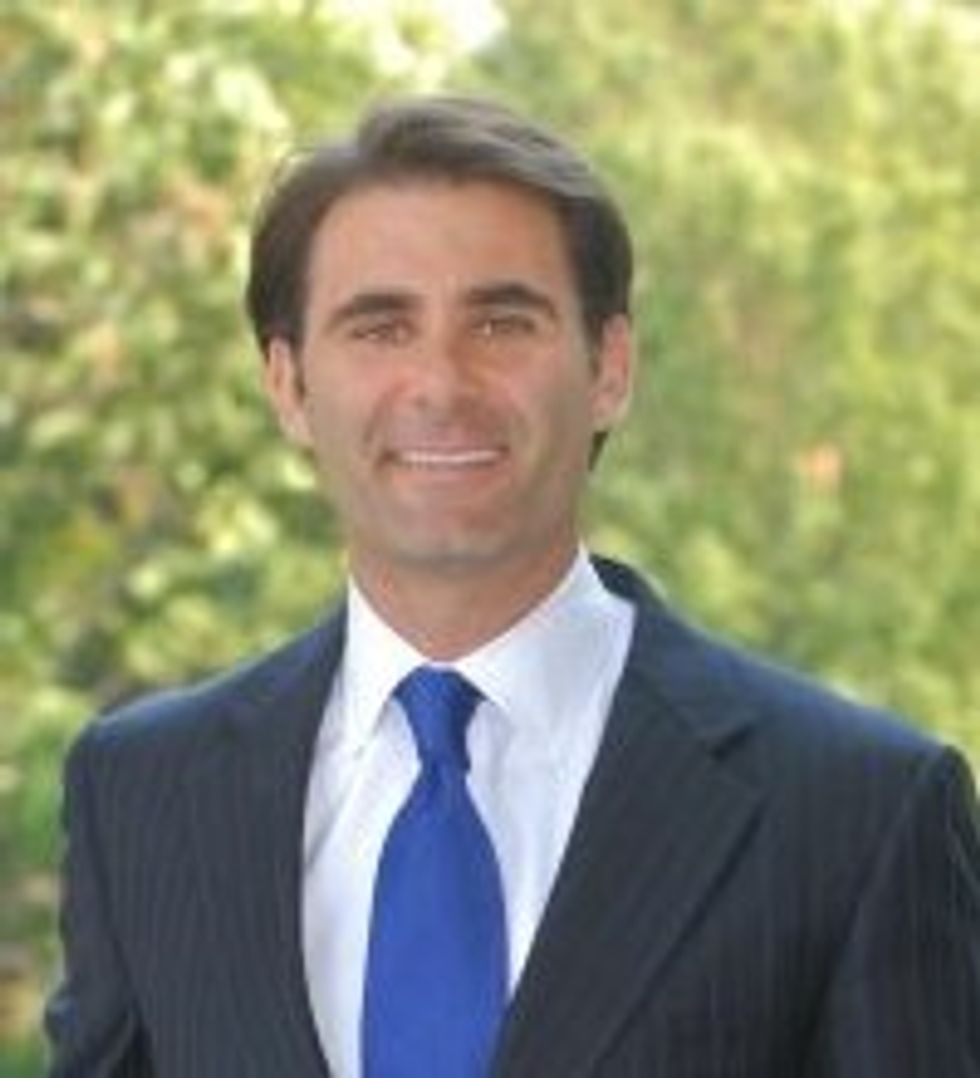 Like most people, South Carolina Lieutenant Governor André Bauer is potentially gay. The evidence is overwhelming, about him being gay. Most obviously, niceaccent aigu there, gay guy! And he's not even married. He's so hot and powerful and yet not married to a woman! What is up with that. So when Mark Sanford resigns for having sex with a lady, will South Carolina have its first gay governor, André? No, according to the Frenchman himself. None of this.

The State interviewed L'André and all he wanted to talk about was sex, gay sex:

During an interview Monday, Bauer, who is a bachelor, voluntarily brought up the subject of his sexual orientation, which he said has been the subject of rumors.

Asked, then, if he’s homosexual, Bauer said: “One word, two letters. ‘No.’ Let’s go ahead and dispel that now.

“Is Andre Bauer gay? That is now the story,” he said. “We’re a long way from where we were a week ago.

“We have diverted what the real topic should be here: Is the governor capable for carrying on the duties for which he was elected?”

Whoa whoa, where are those rumors coming from? We hadn't heard those rumors. Why is he bringing up this complete nonsense?