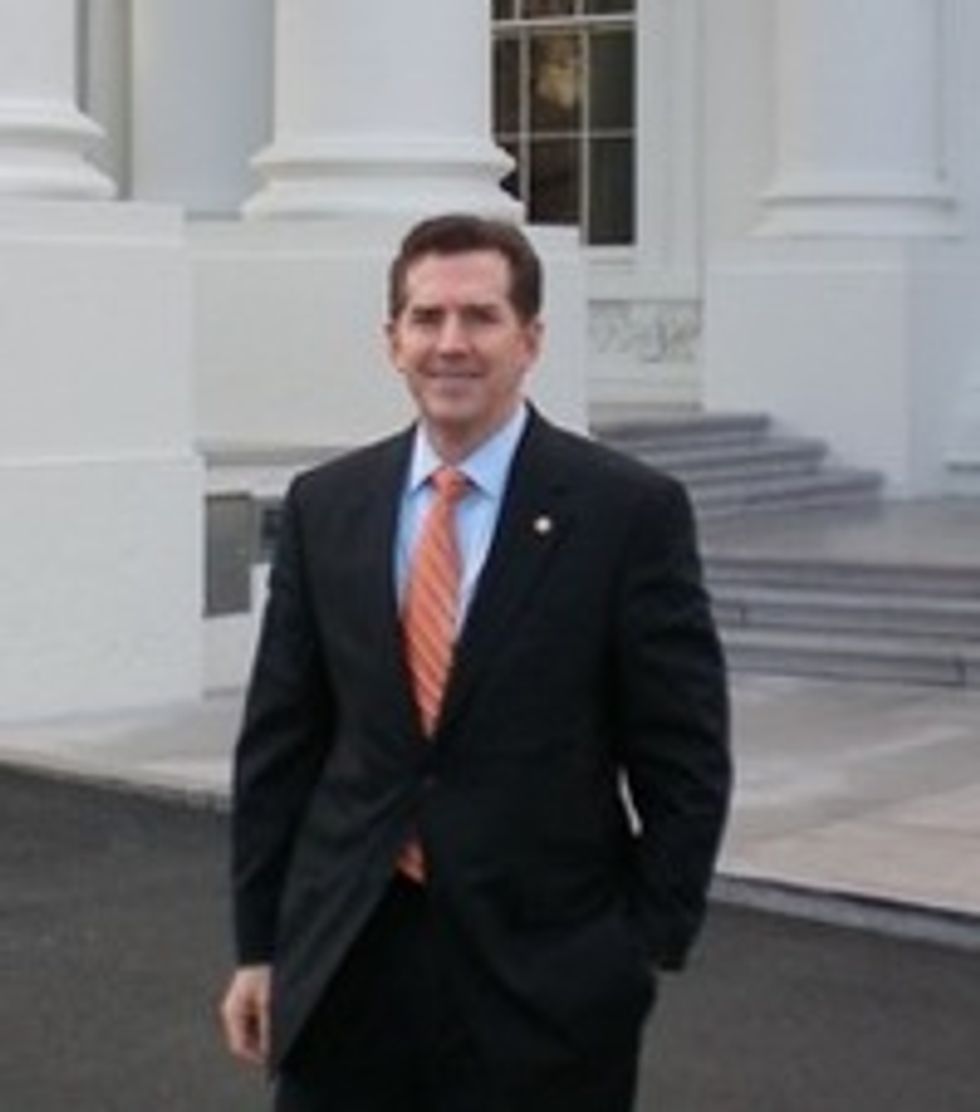 Those two South Carolina county GOP chairs who gotBUSTED yesterday for calling Sen. Jim DeMint a cheap Jew -- as a compliment however! -- have now apologized to the Internet. James Ulmer and Edwin Merwin, who wrote in response to an editorial attacking Jim DeMint for his weak procurement of federal dollars that, "There is a saying that the Jews who are wealthy got that way not by watching dollars, but instead by taking care of the pennies and the dollars taking care of themselves," now say that they did not mean any offense by using this line of logic that Adolf Hitler once heard and went insane over.

Merwin's letter is much more direct of an apology, but Ulmer's takes a more of a, "Well well well..." tone:

Last week I co-authored a letter to the editor which focused on the vital importance of reining in the unsustainable and excessive federal government spending which is going on currently in Washington, D.C. In one of the paragraphs which I wrote, I quoted a statement which I have heard many times in my life, truly in admiration for a method of bettering one's lot in life.

I admit that perception is indeed reality to many and that I could have certainly worded that sentence much better. I sincerely apologize for this great error. If I had quoted that great man from Pennsylvania, Ben Franklin, using his, "A penny saved is a penny earned," I doubt I would be writing this note.

I meant absolutely nothing derogatory by the reference to a great and honorable people. I hope that anyone and all who were offended by my comment will accept my humble apology.

But why can't we just replace Jim DeMint with a Jew if they're so good at shit?