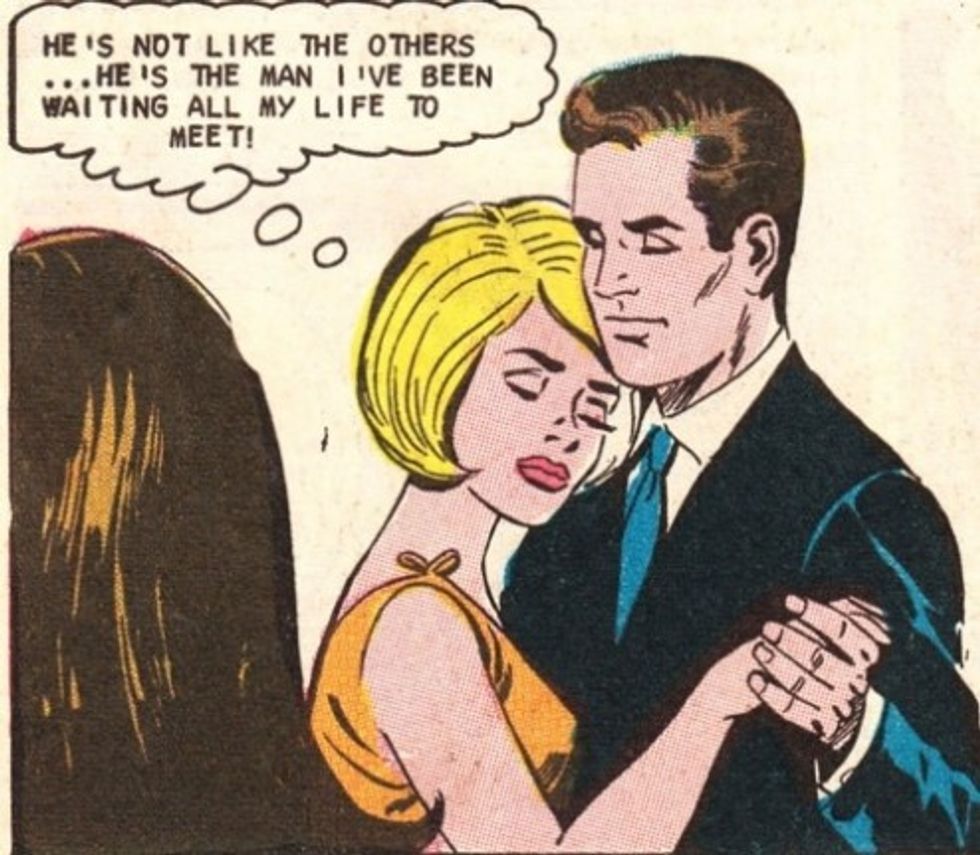 Wonkiputians, we hope you like your new left wing religious blog! We're gonna be likeSojourners but with tons of swears! We're gonna talk about how New Pope is special nice time pope ALL THE TIME.

Before you all descend upon yr Wonkette like a pack of rabid wolves and explain how he still hates the gays: yes, yes, we wish that New Pope would come gay marry everyone right now too, but for now we'll make do with this:

During the 2010 run-up to legalize same-sex marriage in Argentina, Cardinal Jorge Mario Bergoglio denounced the proposal as “a destructive pretension against the plan of God.” But in private, former colleagues say the cardinal worked earnestly for a compromise on the issue.

According to a report in the New York Times, Bergoglio tried to persuade a 2010 meeting of Catholic bishops to support civil unions for gay couples.

Realizing that the gay marriage measure was sure to pass, the man who would be pope advocated for gay unions as the “lessor of two evils,” according to his authorized biographer, Sergio Rubin. “He wagered on a position of greater dialogue with society.”

If you are a Catholic or lapsed Catholic like a portion of yr Wonkette, you realize that the above is as motherfucking good as we're going to get right now, and light-years away from Nazi Pope. If you are not a Catholic, you are going to leave us a comment about how the church still covers up sexual abuse (WHICH WE KNOW AND TOTALLY FUCKING AGREE WITH) and is still not marrying enough gheyz. But we don't care! New Pope's mush-mouthed potential support for civil unions is still less mushy than John Kasich (R-Unclear on the Question), who was for civil unions before he was against them again -- as of yesterday.

What else is New Pope doing that we're digging? Adorable homey-touch man-of-the-people stuff like calling his paper boy himself to politely cancel his newspaper delivery:

Pope Francis surprised the owner of a kiosk in Buenos Aires with a telephone call to send his greetings and explain that he will no longer need a morning paper delivered each day...

On Sundays, he said, the cardinal “would come by the kiosk at 5:30 a.m. and buy La Nacion. He would chat with us for a few minutes and then take the bus to Lugano, where he would serve mate (tea) to young people and the sick.”

Among the “thousands of anecdotes” the elder Del Regno remembers is one involving the rubber bands that he put around the newspapers to keep them from being blown away when they were delivered to the cardinal.

“At the end of the month, he always brought them back to me. All 30 of them!”

Wonkalese, you are probably not this nice to your paper person, and you probably do not buy your paper in the AM and then go serve tea to sick people! Yr Wonkette is certainly not this nice ever, and instead spends most mornings stumbling around in a still-drunk haze, wishing we were dead. Perhaps New Pope would bring us tea?

Pope Francis has called for more dialogue with Islam and offered an olive branch to China and other countries that don’t have diplomatic relations with the Holy See.

Francis met Friday with ambassadors from the 180 countries that have diplomatic relations with the Holy See and told them he wanted to work for peace, the poor and to “build bridges” between peoples. He noted that even his title “pontiff” means bridge-builder.

Yr Editrix, a Jewess, has reminded us that this is exactly what happened in Vatican II when rock star pope John XXIII reached out to the Jewy Jew Jews, so yr Wonkette is calling it right now, peoples: VATICAN III, Y'ALL.