Sponsored! This Proud Dad Paid Us Sweet Cash Money To Listen To His Son's Awesome Album For Nerds! 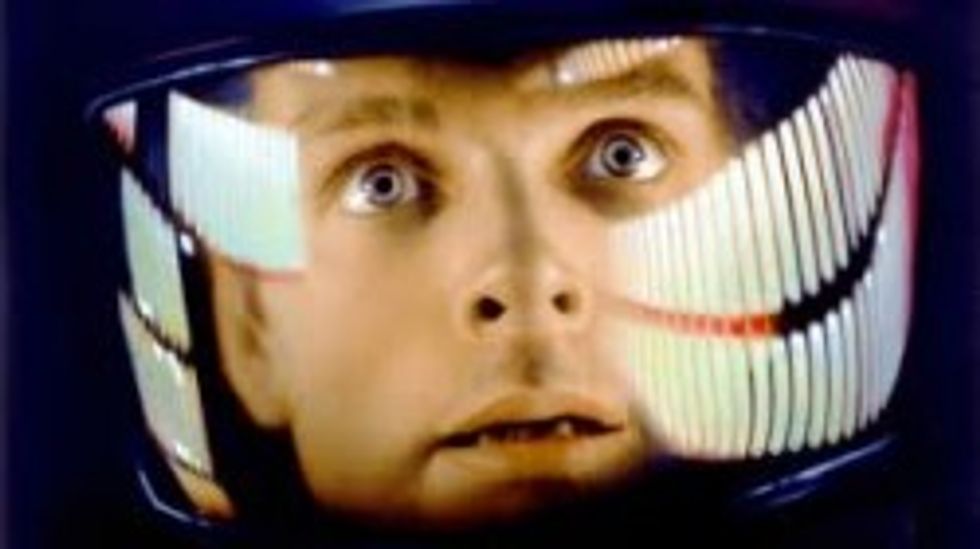 This is not a music blog! This is a mommyblog recipe-hub sci-blog literary salon #WARBLOG! What are we even doing writing about music? WE KNOW NOTHING OF MUSIC! Welltell it to Greil Marcus, who once said we were one of his favorite music writers, obviously because he had a Rick Perry Moment and couldn't think of any other music writers in the whole wide world, oops. So now that that is out of the way, let us talk about Rocket Science, because J. Koester's papa is proud of him and bought him a post for just that purpose! See that link right there? That is the free download to the whole album, because of how J. Koester is a cool guy.

First, J. Koester owes a large debt to Lemon Jelly -- most obviously "Space Walk," of course, but really any of their mixes of lovely repetitive entrancing beats (not "trance beats," ugh gross) built on snatches of found dialogue, like "Nice Weather for Ducks," which was hilariously made into a cat food commercial.

Here's the intro to Rocket Science: