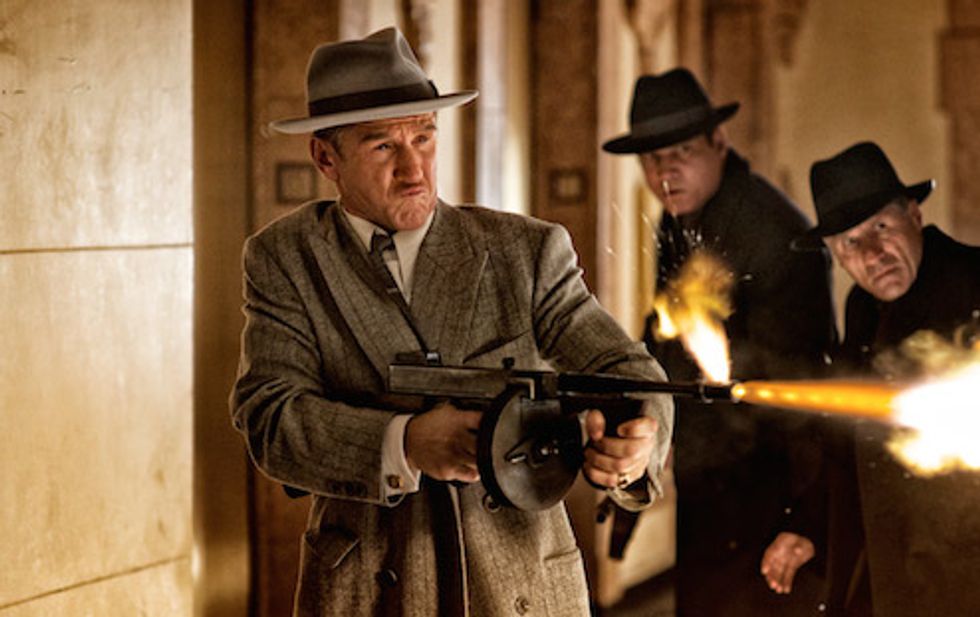 Aaron Hernandez looks like a really good football sportsball star, with many awards that are nothing but letters (SEC! AFC! BCS!) that show he was well-regarded in college and his career with the New England Patriots. However, it seems that what Aaron Hernandez is really the best at is (ALLEGEDLY) murdering people.

Let's go in order of arrest, which is not the order of the ALLEGED murders, because sometimes the wheels of justice spin fast, and sometimes they lag behind a bit. Oh, and there's also a couple civil suits shoehorned in the middle of all this