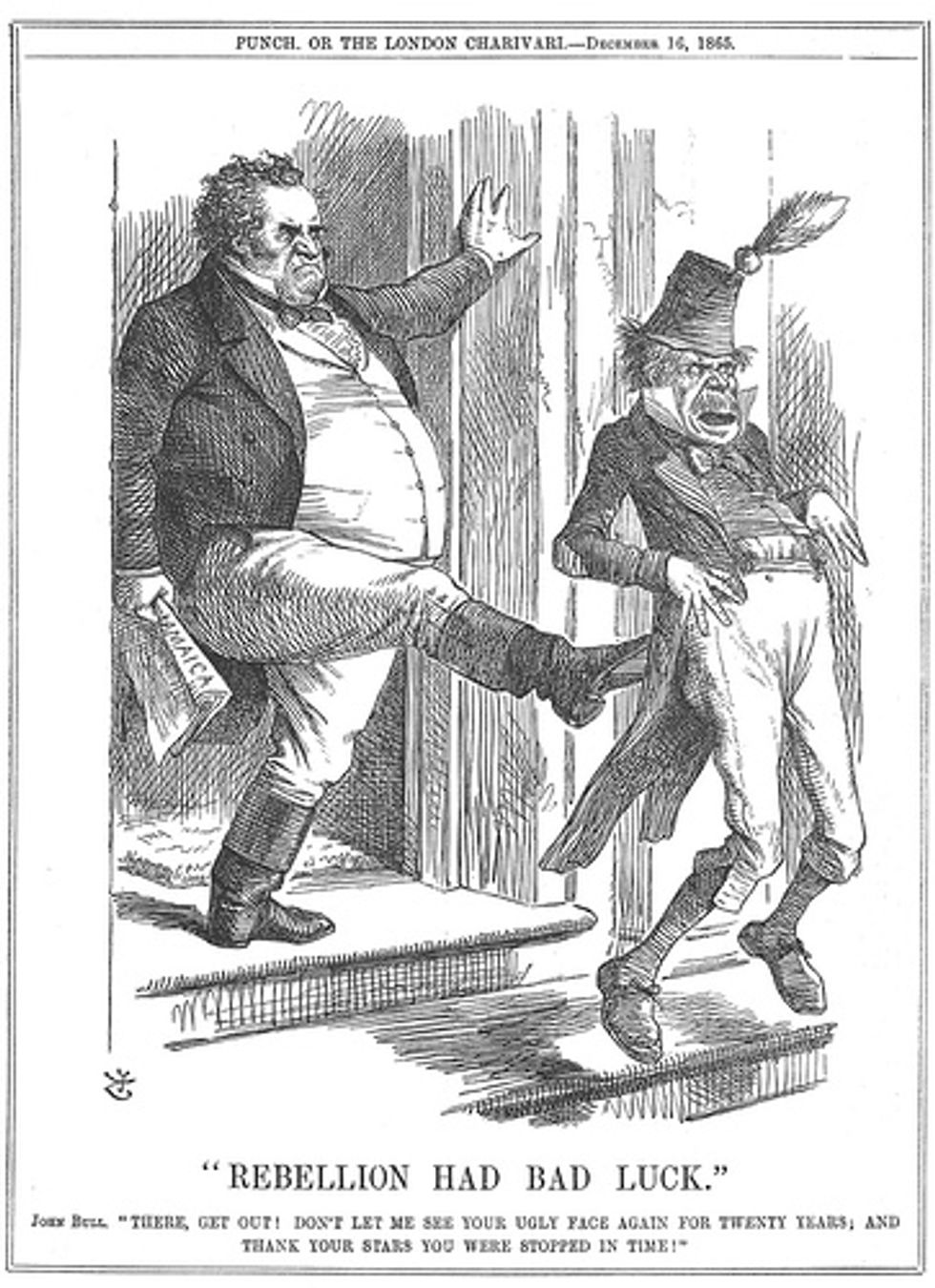 Way back in the Fifth Century, Eliot Spitzer took a "white slave" to Ireland. After many years of imprisonment, Little Saint Patrick escaped back to England, which was part of Rome at the time, and he remembered his Irish slavery so fondly that he vowed to return and destroy Paganism. It only took another 1,500 years for Ted Kennedy to drunkenly crash his car off a tiny bridge and drown his girlfriend. Learn more about St. Patrick's Day, after the jump.

In the late 1800s, the Irish became the "Mexicans of That Era" when they migrated in vast numbers to the United States because they a) were starving and b) hated the English. Nobody liked them because they looked weird and were terrible alcoholics and also they were extremely poor, and poor people just plain suck. Most newspapers of the time called the Irish "Paddy" and always printed this allegedly accurate photograph of an Irishman:

According to a U.S. government report, "The argument that the dominant popular stereotypes of the Irish were especially nasty does not hold up under careful examination. There is no evidence that more than one in a thousand Americans considered the Irish as racially inferior, non-white or ape-like."

Then racism ended and the Irish took over a) Law Enforcement and b) the Kennedy Family. Now you can find Irish Pubs pretty much anywhere!

Other famous Irishmen include Morrissey.

Ireland's rich hold on the American imagination is best illustrated by this television news report about ghetto people "seeing a leprechaun" in a tree, in their ghetto: