STFU Joe Scarborough And Other News You Can Maybe Use 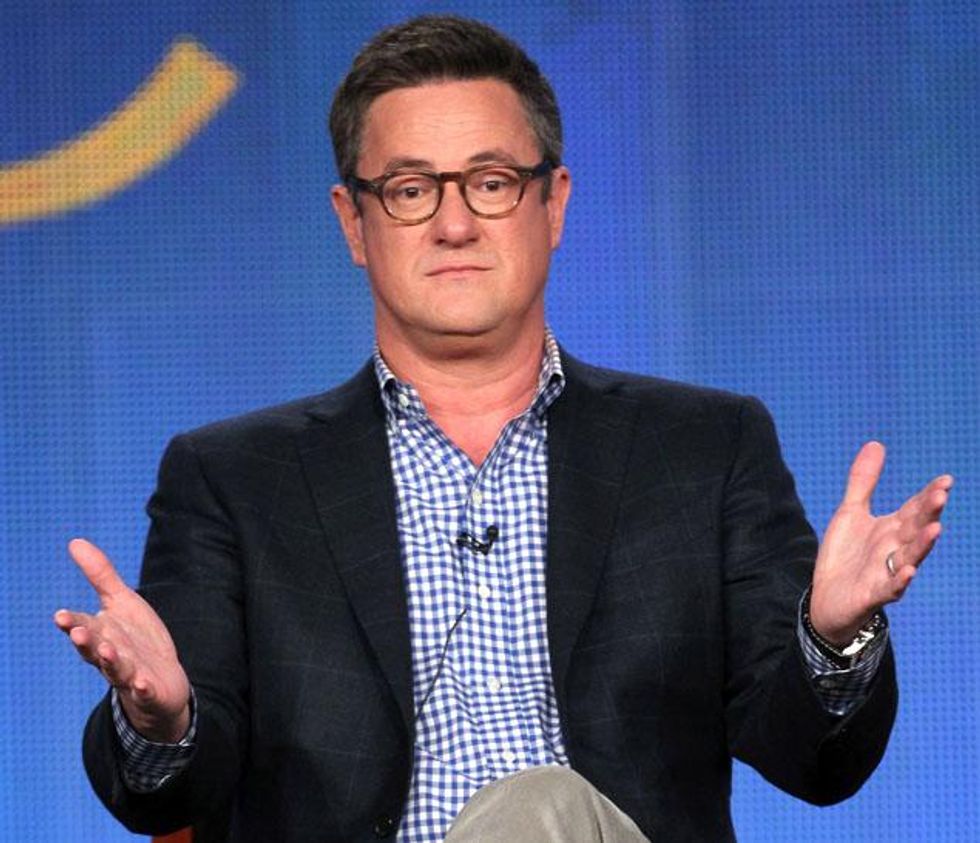 It's Friday, Friday, gotta get down on Friday, everybody's lookin' forward to the weekend, weekend. And drivin' on the highway. And stuff.

So who's starting their three-day weekend early?