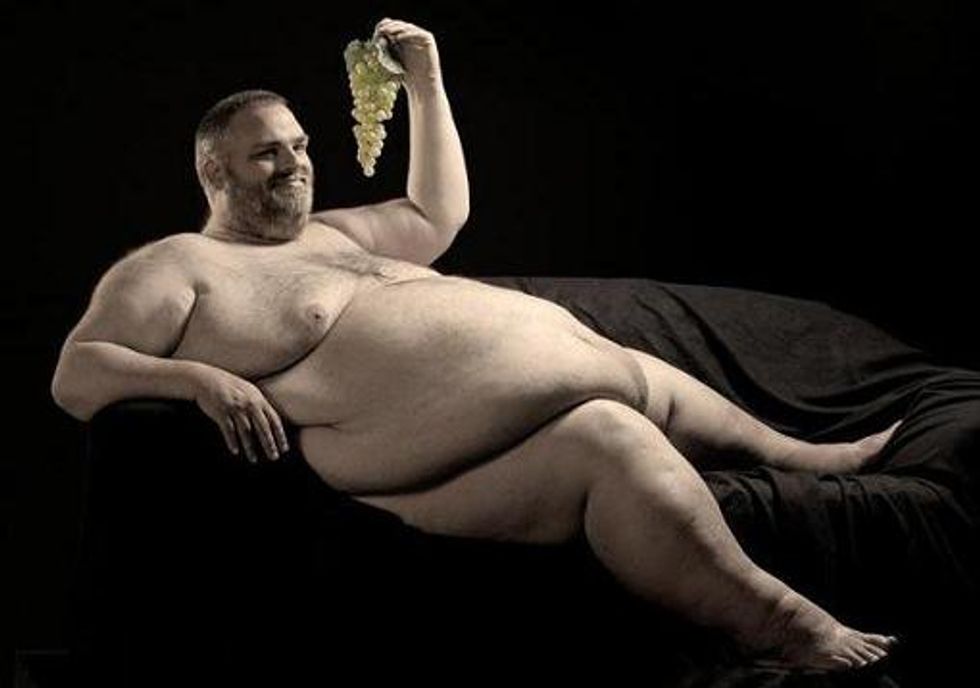 Unloved money brute Lawrence "Larry" Summers will not be your new Ben Bernanke afterwithdrawing his name from consideration for Federal Reserve Chairman on Sunday. Mainly this is because humans are hard-wired to distrust men named Larry, but there were other factors, like:

All this adds up to what we'll obnoxiously call a meta-factor: Obama probably did not want to further damage his relationship with liberals by proposing Summers when there are other qualified candidates who aren't as hated.

If you want to wade deeper into the swamp of Why Larry Summers Sucks, here is the Center for Economic and Policy Research pooping on him for playing fast and loose with basic, documented facts pertaining to his Clinton-era economic wizardry in a speech at Davos, and here is the Huffington Post on the time he decided to withhold information from President Obama, because politics.

Also, because we are jerks we had to point to this terrible TIME explainer which somehow fails to mention like all of the actual reasons why the Summers pick collapsed. Seriously, it seems like whole paragraphs are missing.

So Larry does not get to fulfill his lifelong dream of doing all the money, but guess who probably will: A Woman! Hooray Irony!