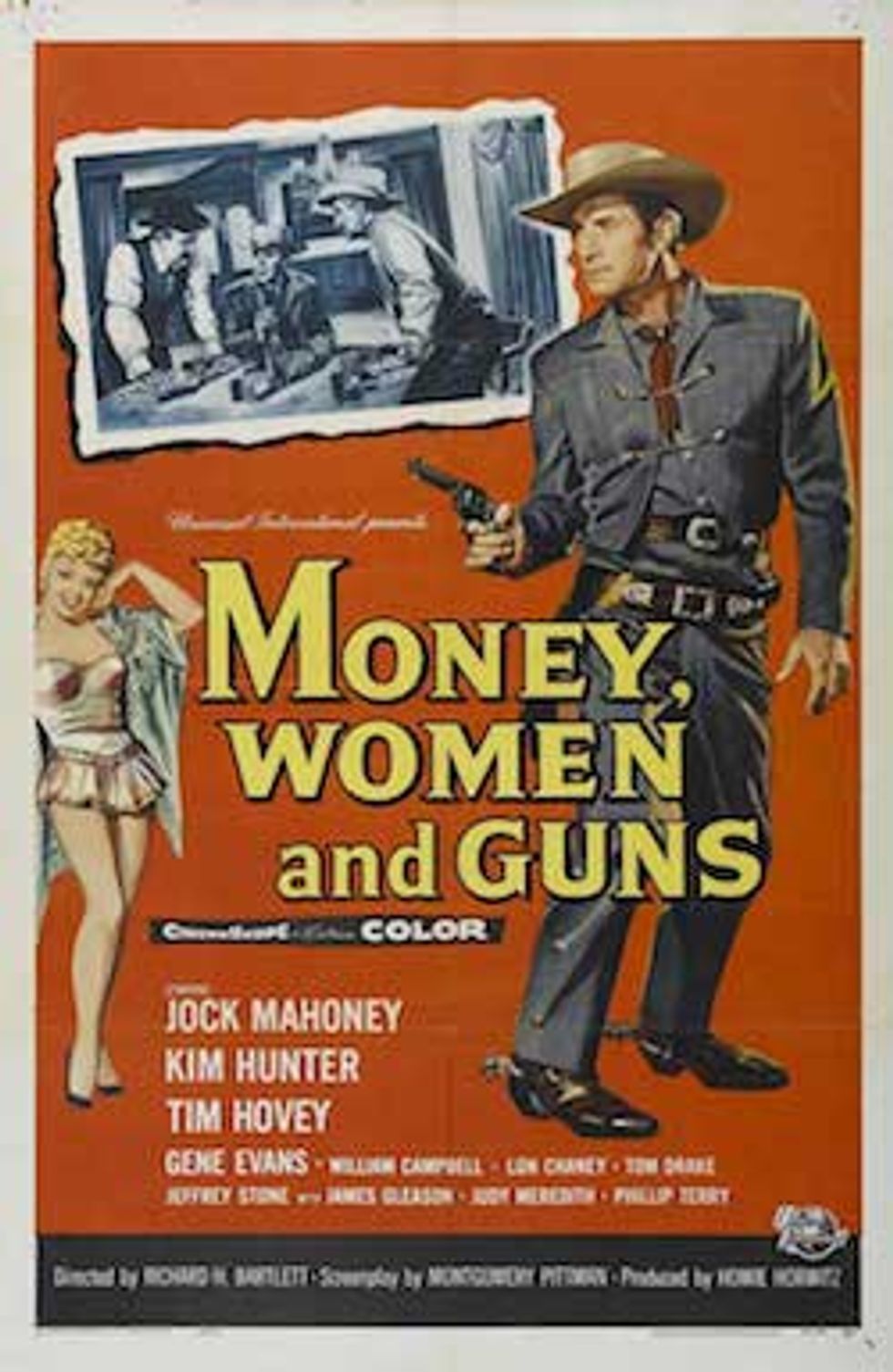 Let's kick off today's NYT review with some chit-chat about guns, because there is never going to be a shortage of Second Amendment harpies shrieking that if they cannot carry a gun everywhere, all our freedoms will disappear. Today, let's learn about Kansas's fun new requirement where public buildings actually can't ban guns anymore unless they're willing to pay extra money for security screening out of their own stretched-thin municipal budgets.

But for communities that remained wary of such open access to city halls, libraries, museums and courthouses, the Legislature provided an exemption: Guns can be banned as long as local governments pay for protections like metal detectors and security guards, ensuring the safety of those they have disarmed.