Super Skeevy Doctor Will Give You Drugs, Fap Over Your Pix, And Sext During Your Surgery 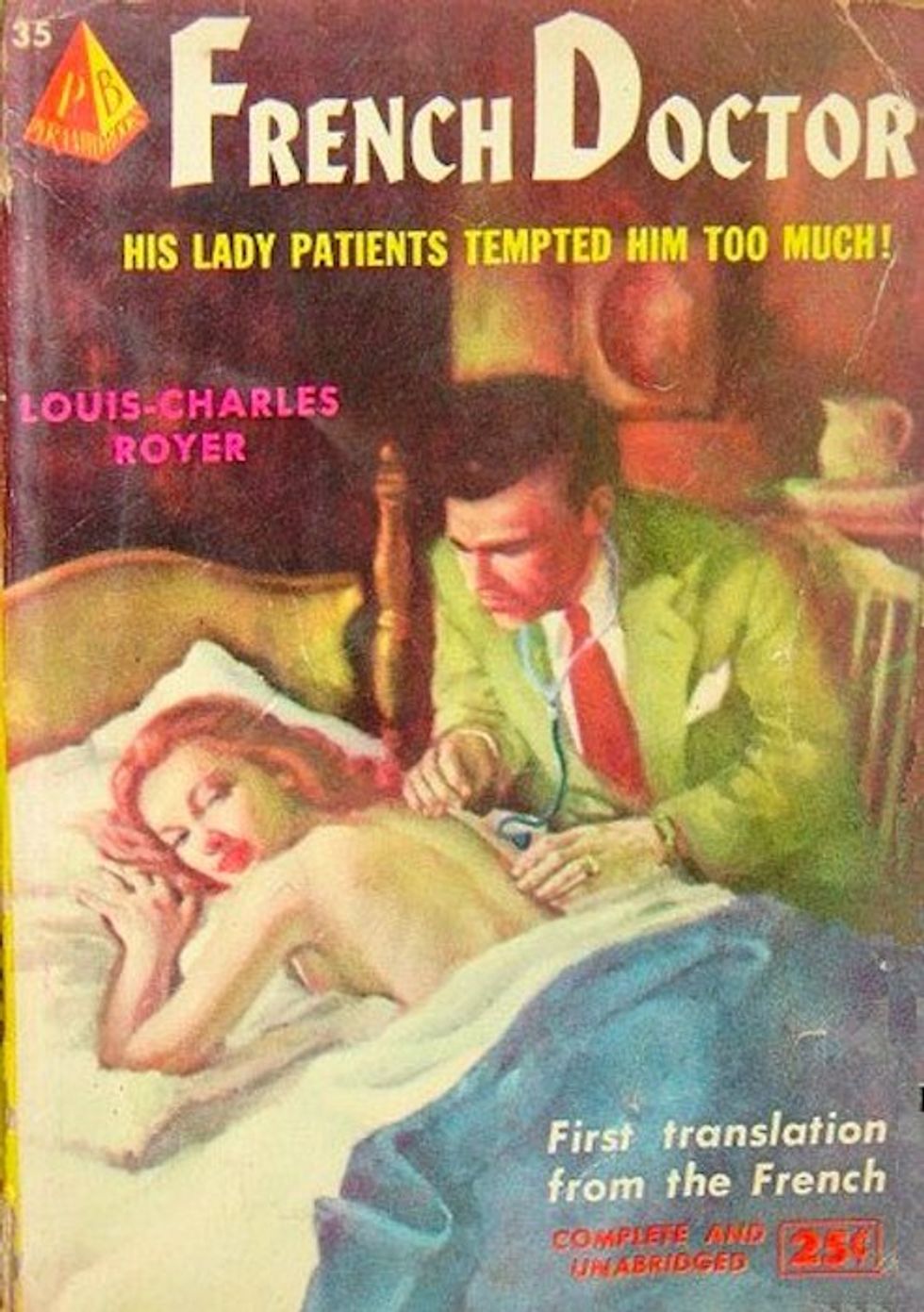 Are you one of those people who are afraid to be put under for surgery because you harbor a fear that something weird or unsafe will happen to you while you're out? No? Howzabout you read about this Seattle anesthesiologist who spent quality time sexting mid-surgery and also too fapped to patient photos in his downtime?

According to the Washington State Department of Health, anesthesiologist Arthur Zilberstein "compromised patient safety due to his preoccupation with sexual matters while he was on hospital duty between at least April and August 2013."

The state Medical Quality Assurance Commission says Zilberstein repeatedly sent sexually explicit text messages during surgeries in which he was the responsible anesthesiologist. During one August 6 surgery, Zilberstein exchanged 45 sexually-related messages, according to the commission.

Now, don't get us wrong. We are generally totes cool with sexting, even during work time, but that is because we are filthy bloggers and the worst thing that can happen if we take quality time out to sext is that we miss an opportunity to yell at Rush Limbaugh or something, but those opportunities are pretty much infinite, so NBD. If your anesthesiologist takes time out to sextytime during surgery, there exists the possibility that he is not currently paying attention to KEEPING YOU ALIVE JESUS FUCKING CHRIST.

Besides being potentially deadly, dude was also just plain skeevy.

The commission also accuses him of improperly accessing images of patients for "sexual gratification," as well as having sexual encounters while at work.

Wait. Now we're wondering what the hell kind of photos our doctor has that would lead to anyone being able to sexually gratify themselves via viewing. That x-rays of our torn ACL and the ultrasounds of our kidneys can't be that sexxxxy, can they?

It was probably inevitable that this would also be the type of doctor who had an all-too-free prescription-writing hand.

On top of the sexual accusations, the commission also said Zilberstein illegally prescribed drugs -- primarily Oxycodone -- to people at least 29 times without evaluating or diagnosing them. He's accused of having sex with one of those patients while at work

Apparently the guy also is accused of making racist remarks to one of his patients, so really he is just an all-around great guy.

We sincerely hope none of you gentle readers need surgery in the near future, because let's face it, all you're going to be thinking about if you do is this guy sexting and fapping and racism-ing and overprescribing drugs instead of KEEPING YOU ALIVE JESUS FUCKING CHRIST. All apologies.