Super Tuesday Liveblog The Third: Spit It Out, Ohio! And Other Vague Shrugs Of Assent 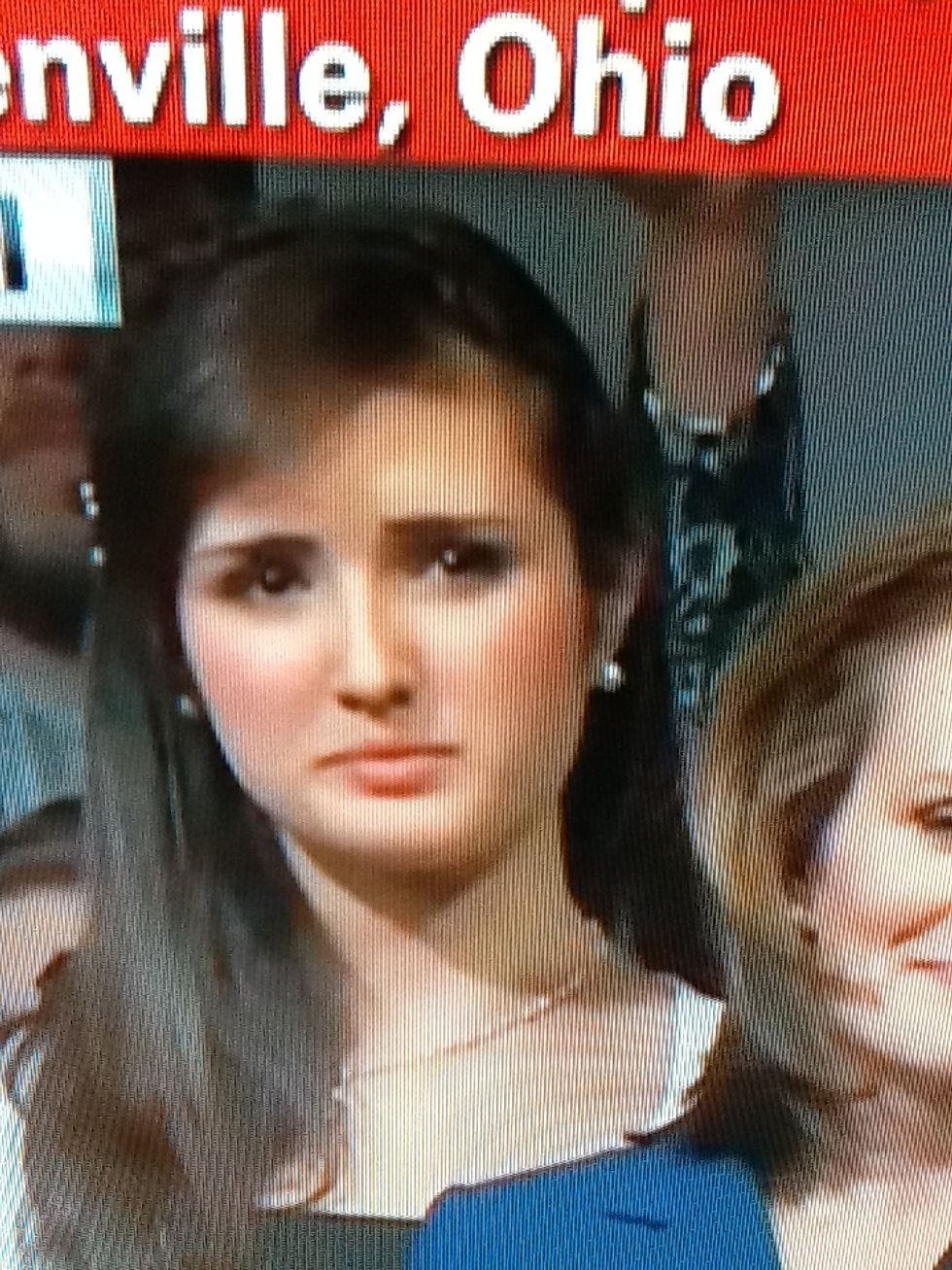 Hello. What are you doing? It's time to figure out what some quadrilateral land masses think about three organic masses and one gas, which were each forced to apply for Obama's job because their tyrannical wives and gas-wife made them. We would say, We are watching this very closely, but that would be plagiarism, so we will just say, We have televisions that seem to work. What's happened so far is that Romney has won Virginia and hilariously won a large portion of Massachusetts, Gingrich has won Georgia but has yet to figure out what his sleep number is, and Ron Paul has gone to Outer Snow Space to speak to a frozen tundra of anemia sufferers. Santorum has won Tennessee. Romney has also won Vermont, which is a real shame, and we're still waiting to find out about Ohio, and what percentage of any of this matters.

8:30PM -- "I just want to tell you something interesting about how this is going to work," said somebody on CNN just a minute ago (WE ARE PASTBLOGGING FOR A SEC) about the "tight" "race" between Romney and Santorum in Ohio, and she unfortunately did not go on to say, "Obama will be reelected in a historic landslide, and we will laugh and laugh," but did say something about truckloads of paper or something. She seemed genuinely excited, whereas earlier John King nodded to Wolf Blitzer in a manner that undeniably said, "I want to kill myself," and then touched some colored quadrilaterals with his fingertips. BUT that was then, when Jim was still around, and then Sarah Palin came on fresh from a chemical peel and John King and others proverbially kissed the back of her hand and then just to give you a sense of what this world is coming to the CNN headline became SARAH PALIN JUST VOTED IN ALASKA, which is evidently breaking news and is an example of New Old Old New Old New Non-Journalism.

8:39 -- Now we are in Georgia listening to Callista Gingrich talking like a member of the Jetsons' housekeeping staff.

8:44 -- Gingrich is here. "You believe in the power of ideas." He is doing his thing of reminding us how very long and slightly he has remained in this amateur badminton championship.

8:47 -- This is an AP US History lecture on the most boring chapter of our history, and the students are all drunk and high.

8:49 -- Gingrich has declared himself the "tortoise" of this race.

8:55 -- He would like to conduct "seven three-hour debates" with Obama.

8:57 -- He calls Obama's speeches "so deliciously incoherent." "And here, also, is an example of delicious incoherence."

Figure 2: The Chinese are on it already.

9:02 -- RICK SANTORUM WINS OKLAHOMA WHERE THE FARTS COME SWEEPIN' DOWN THE PLAIN.

9:04 -- Wolf Blitzer may have just said that Mitt Romney won a state called "Orlant," which sounds like a tasty but deadly butter substitute.

9:07 -- CNN dude rightly points out that Gingrich's speech consisted almost entirely of "I'm this, I'm that," and nothing about Georgia. But after all, what or where is Georgia?

9:13 -- Santorum is currently LEADING in Ohio with such and such amount of the vote. He is two percent ahead of delegate glutton Mitt Romney, but this will probably change, and it's very important that we go to FARGO again to see who cares about anything.

9:14 -- One North Dakota official lady is talking about "a district at large," where Ron Paul has literally three times the number of votes of the second-place blob, which is Santorum. And by "votes" so far we mean a number of yeses so small you can count them on 12 hands or in Romney's case two hands. Who is paying for this information to appear on the television? (Mitt Romney.)

9:17 -- Santorum is holding a rally in "Stupidville" [fine, Steubenville] Ohio.

9:20 -- PARENTS' NIGHT. Look at what can happen if you have sex once a year and don't even have to have enjoyed it.

9:22 -- Rebecca Black maaaay, may be one of Santorum's children.

9:24 -- Rick Santorum declares Ohio to be "still too close to call," and yet here he is, telling us that Freedom is Ending.

9:28 -- "Our rights come to us from our creator." The creator is now rolling in his grave.

9:30 -- Can you imagine being this angry at health insurance, at an inanimate object that is just trying to help?

9:31 -- That your life's work is taking out a restraining order on the government, which is not even stalking you?

9:32 -- "We need a fighter...understanding how neighborhoods and families work." Let us guess how: BAD SEX!

9:33 -- "I'm a little worried about [Rick Santorum]'s mother standing there that whole time" - Wolf Blitzer. But don't worry, America, "she's very spry." Alright. Time for some CLOSE LOOKS. CLOSE L@@KS. And it is time to hand off this tuber to KIRSTEN! Farewell.