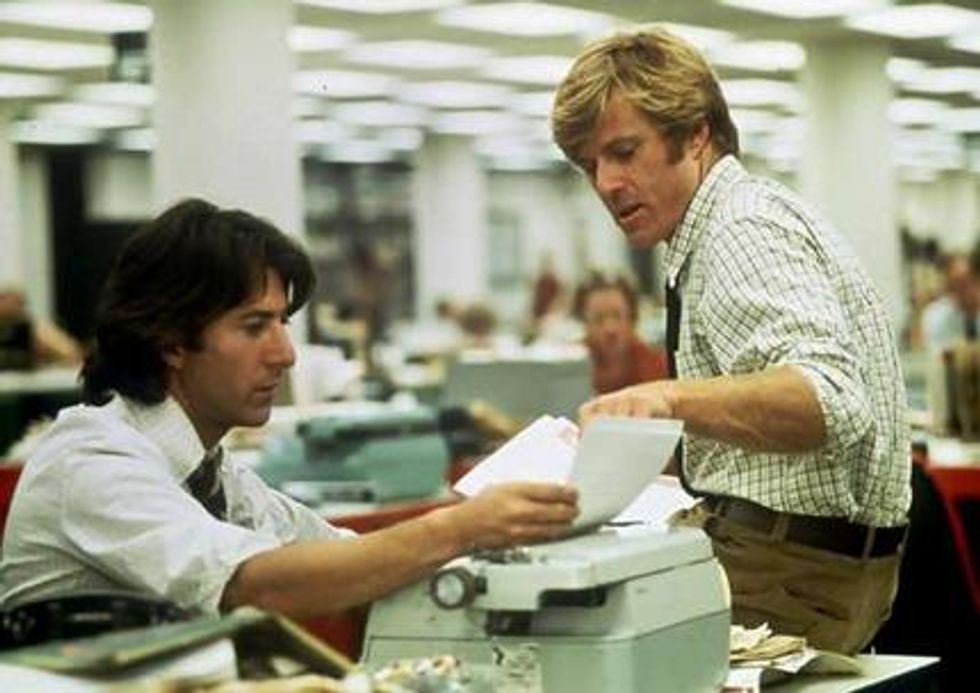 Supreme Court Justice and First Amendment fetishist Anthony Kennedy would not let some high school newspaper to publish an article about his recent visit to Manhattan's Dalton School until he approved the piece first. "'The justice’s office received a draft of the proposed article on Monday and returned it to the newspaper the same day with 'a couple of minor tweaks,' [Supreme Court public information officer Kathleen] Arberg said. Quotations were 'tidied up' to better reflect the meaning the justice had intended to convey, she said. Ms. Arberg indicated that what had happened at Dalton was unusual. 'Justice Kennedy does not have a general policy for making such requests,' she said. 'The request was most likely made by a member of his staff in an effort to be helpful.'" This numbers among the many, many "journalists vs. politics" feuds that are more compelling than Fox News vs. Robert Gibbs. [New York Times]