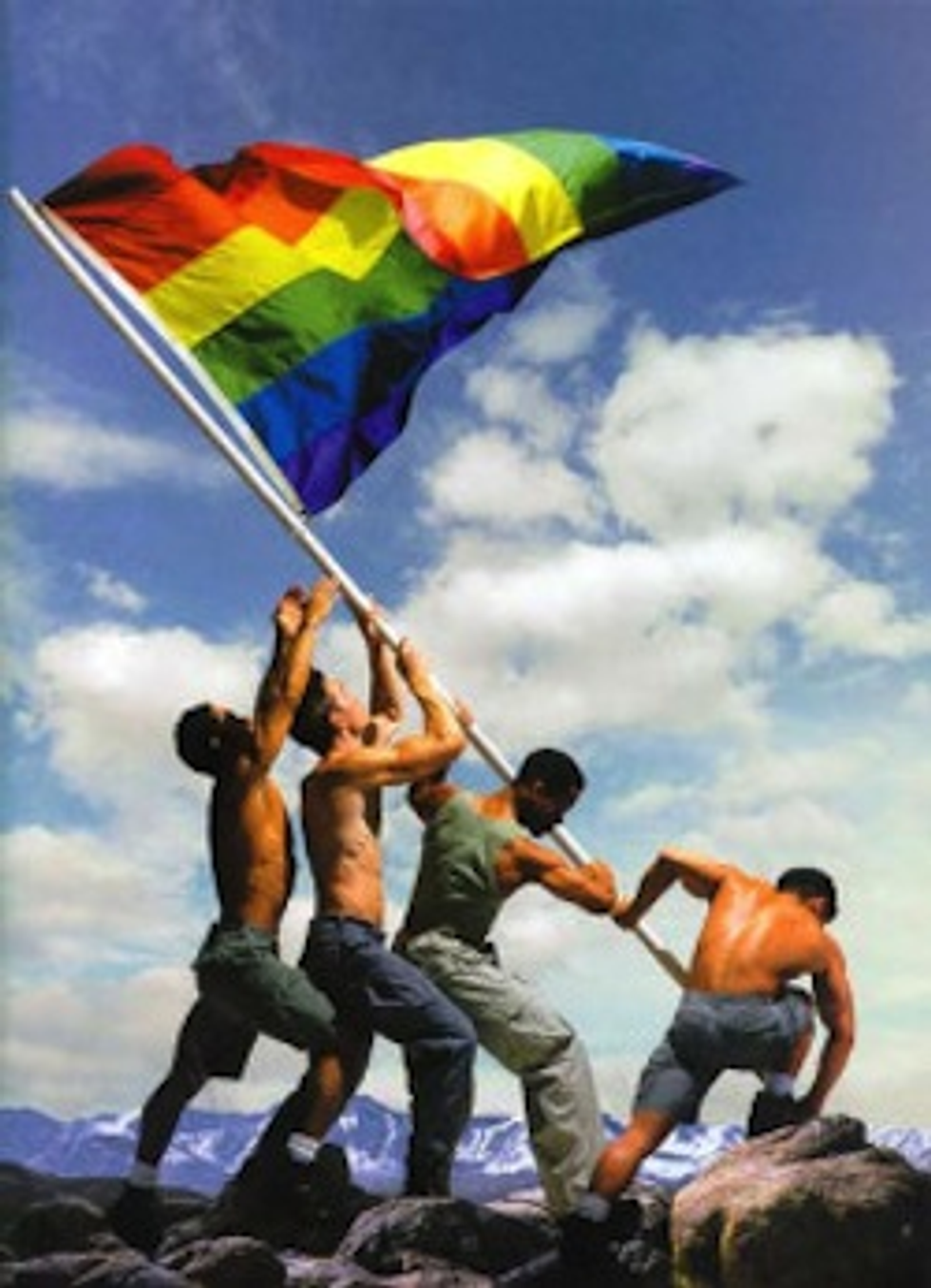 We told you so, and we were right:

It's official. Five justices of the Supreme Court -- and you can probably guess which ones -- have, once and for all, crammed marriage equality down all of our throats, and we couldn't be happier to open up and say "ahhhhhhhhhh." Finally.

We are verklempt with gay and gay-ally tears of gay and gay-ally joy. And so are you. Join us in the comments, which we will allow this one time only, to tell us just how happy or REALLY FUCKING HAPPY you are. And stay tuned because of course we will be bringing you all of our Wonksplaining on the majority opinion, written by Justice Anthony Kennedy, and the four -- FOUR! -- dissenting temper tantrums from Chief Justice John Roberts, and Justices Justice Scalia, Thomas, and Alito. And all the wingnut tears, of course. It's Gay Day at yr Wonkette. Molotov to us all.