Supreme Court To Texas: For The Last Time, There Is No 'Evil Black Guy' Standard! 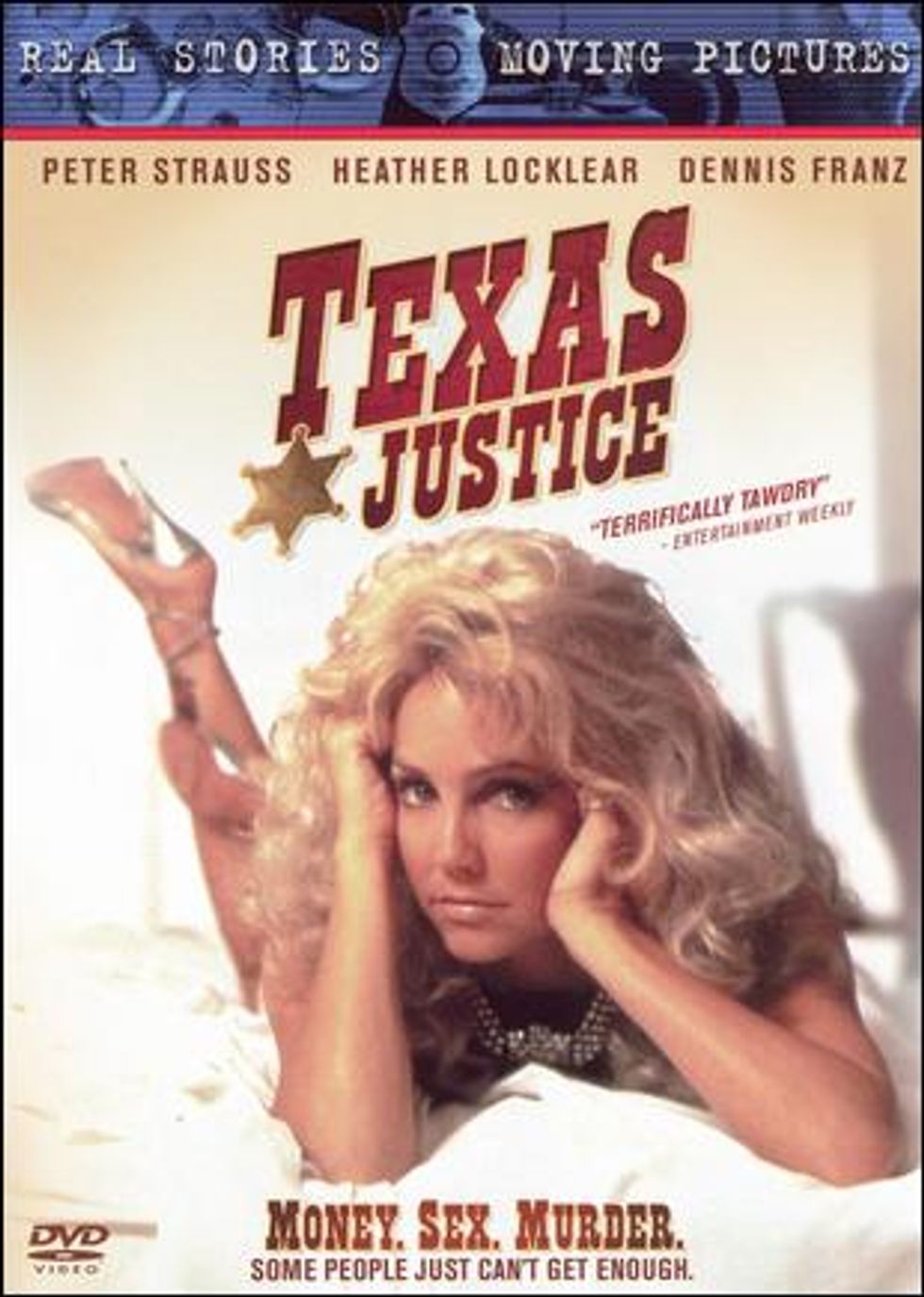 AND STILL, WE DON'T MAKE DEATH PENALTY DECISIONS BASED ON RACE. Not even for A BAD GUY. Not even in Texas.

In 1995, a jury convicted Mr. Buck, who is A BAD GUY, on two counts of murder. During the sentencing phase of his trial, the jury was instructed that they could only impose the death penalty if they found beyond a reasonable doubt that there was “a probability that the defendant would commit criminal acts of violence that would constitute a continuing threat to society.”

Mr. Buck's own lawyer called expert witness Dr. Walter Quijano, who was at the time Big In Wingnuttistan for his theory that African Americans and Hispanics were inherently more prone to violence than whites.

In determining whether Buck was likely to pose a danger in the future, Dr. Quijano considered seven “statistical factors.” The fourth factor was “race.” His report read, in relevant part: “4. Race. Black: Increased probability. There is an overrepresentation of Blacks among the violent offenders.”

On the stand, Quijano testified that, "race is a know[n] factor to predict future dangerousness."

Dr. Quijano was even more helpful on cross examination.

[The prosecutor] asked first about the statistical factors of past crimes and age, then questioned Dr. Quijano about the roles of sex and race: “You have determined that the sex factor, that a male is more violent than a female because that’s just the way it is, and that the race factor, black, increases the future dangerousness for various complicated reasons; is that correct?” ... Dr. Quijano replied, “Yes.”

Based in part on Quijano's testimony, the jury sentenced Buck to death.

Wow! Calling a witness who says your client is violent because he's black seems like some pretty shitty lawyering! But for some reason, Mr. Buck's first post-conviction lawyer never cited ineffective assistance of counsel as grounds to overturn the death penalty on appeal. In other words, the second lawyer was just as shitty as the first. This original failure to appeal the death sentence based on incompetent counsel created serious procedural hurdles as the case spent 15 years winding its way through the court system.

Meanwhile, Dr. Quijano had developed quite a business testifying as an expert witness for the State of Texas on his BROWN=VIOLENT theory. In 1999, one of the Quijano cases reached the Supreme Court, which held that, WTF?!? NO! YOU CANNOT SAY PEOPLE COMMIT CRIMES BECAUSE THEY'RE BLACK!! So, Texas finally had to admit that their star witness was a total loon. Dangit, Dale!

Following the Supreme Court smackdown, Texas Attorney General John Cornyn (now a Senator) agreed to re-sentence six additional defendants who had been convicted based on Quijano's crackpot testimony, including Buck. But by 2002, Texas had decided that Buck was A BAD GUY, and they weren't responsible for the fact that his own attorney had been the one to call Quijano as a witness.

In 2014, Buck filed an appeal in Federal court on grounds of ineffective trial counsel, i.e. shitty lawyers who call racist witnesses. The District Court for the Southern District of Texas denied his appeal, in part because he was A BAD GUY, whose crimes were "horrific." They reasoned that his lousy lawyer and racist expert witness probably had no effect on the death penalty verdict, which the jury would have handed down anyway because...A BAD GUY. The Fifth Circuit agreed that Buck was definitely A BAD GUY, who would TOTES have gotten the death penalty in Hang 'Em High Texas, and so denied his appeal.

Yesterday, in a 6-2 decision, the Supreme Court reversed the lower court's holding in Buck v. Davis and remanded Mr. Buck's case for re-sentencing. They found that, EVEN A BAD GUY IS ENTITLED TO A FAIR TRIAL, WITH A COMPETENT LAWYER, AND NO RACIST WITNESSES.

Holy Shit! That sure is some Incompetent Lawyering!

Buck’s trial counsel knew that Dr. Quijano’s report reflected the view that Buck’s race predisposed him to violent conduct and that the principal point of dispute during the penalty phase was Buck’s future dangerousness. Counsel nevertheless called Dr. Quijano to the stand, specifically elicited testimony about the connection between race and violence, and put Dr. Quijano’s report into evidence. No competent defense attorney would introduce evidence that his client is liable to be a future danger because of his race.

Cut the Crap! You Guys Knew This Case Was Tainted When You Threw It in the Pile With the Rest of Quijano's Bad Death Penalty Testimony

Regardless of which party first broached the subject, race was in all these cases put to the jury “as a factor . . . to weigh in making its determination.” ...The statement that “it is inappropriate to allow race to be considered as a factor in our criminal justice system” is equally applicable whether the prosecution or ineffective defense counsel initially injected race into the proceeding.

NO RACIST STUFF! Not even just a little bit! Seriously, Texas, how many times do we have to tell you this??

For these reasons, we cannot accept the District Court’s conclusion that “the introduction of any mention of race” during the penalty phase was “de minimis" [minimal]...when a jury hears expert testimony that expressly makes a defendant’s race directly pertinent on the question of life or death, the impact of that evidence cannot be measured simply by how much air time it received at trial or how many pages it occupies in the record. Some toxins can be deadly in small doses.

That it concerned race amplifies the problem. Relying on race to impose a criminal sanction “poisons public confidence” in the judicial process.

Justices Thomas and Alito dissented, of course. Because blahblahblah A BAD GUY. And maybe the trial court will sentence Mr. Buck to death again when it re-hears the penalty phase of his trial - the guilty verdict remains the same.

Dr. Quijano went on to serve for six years as a psychologist for the Texas Youth Commission, working with kids in juvenile corrections facilities. His contract was terminated in 2011 when a state senator made Quijano's supervisor aware of his racist death penalty testimony. There was no word whether the supervisor has yet been made aware of The Google.

ORDER IN THE COURT! DON'T BE A BAD GUY! GIVE US MONEY!