Suspended From School In Mississippi? That’s A Jailing 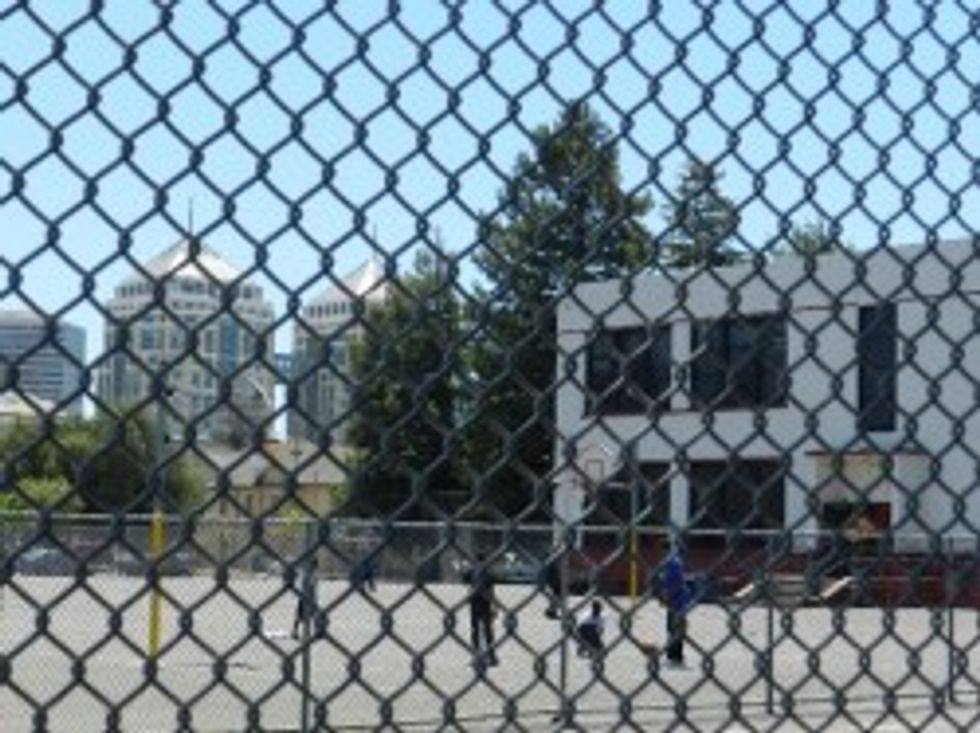 We at Wonkette have been pretty excited about Louisiana lately, what with revealing that they are one of themore awful states of the union in terms of infant mortality and life expectancy and whatnot, and also because they will teach about the Loch Ness monster in science class (so long as they don’t have to teach about it to MUSLIM children because that would just be going too far). Turns out we were so fascinated with Louisiana that we forgot about Mississippi, which is really doubling down on the fight against education these days, what with their “school-to-prison” pipeline that incarcerates students for minor infractions at school. You will be shocked, SHOCKED, to learn that African American students are over-represented in this disciplinary strategy. (The disciplinary strategy of sending children to jail when they get suspended from school!)

Officials in Lauderdale County, Mississippi, have operated "a school-to-prison pipeline" that violates the constitutional rights of juveniles by incarcerating them for alleged school disciplinary infractions, some as minor as defiance, the U.S. Department of Justice said Friday.

"Students most affected by this system are African-American children and children with disabilities," the Justice Department said. […]

In 2009, the Lauderdale County Juvenile Detention Facility in Meridian was the target of a federal class-action lawsuit by the Southern Poverty Law Center that alleged children and teens were … "crammed into small, filthy cells and tormented with the arbitrary use of Mace as a punishment for even the most minor infractions -- such as 'talking too much' or failing to sit in the 'back of their cells,'" the center said in a statement.

First of all, we don’t know why everyone is getting so upset. Mace is like pepper spray, which is a food product, essentially. And really, all they were doing was trying to keep children SAFE, don’t you want them to be safe? In jail?