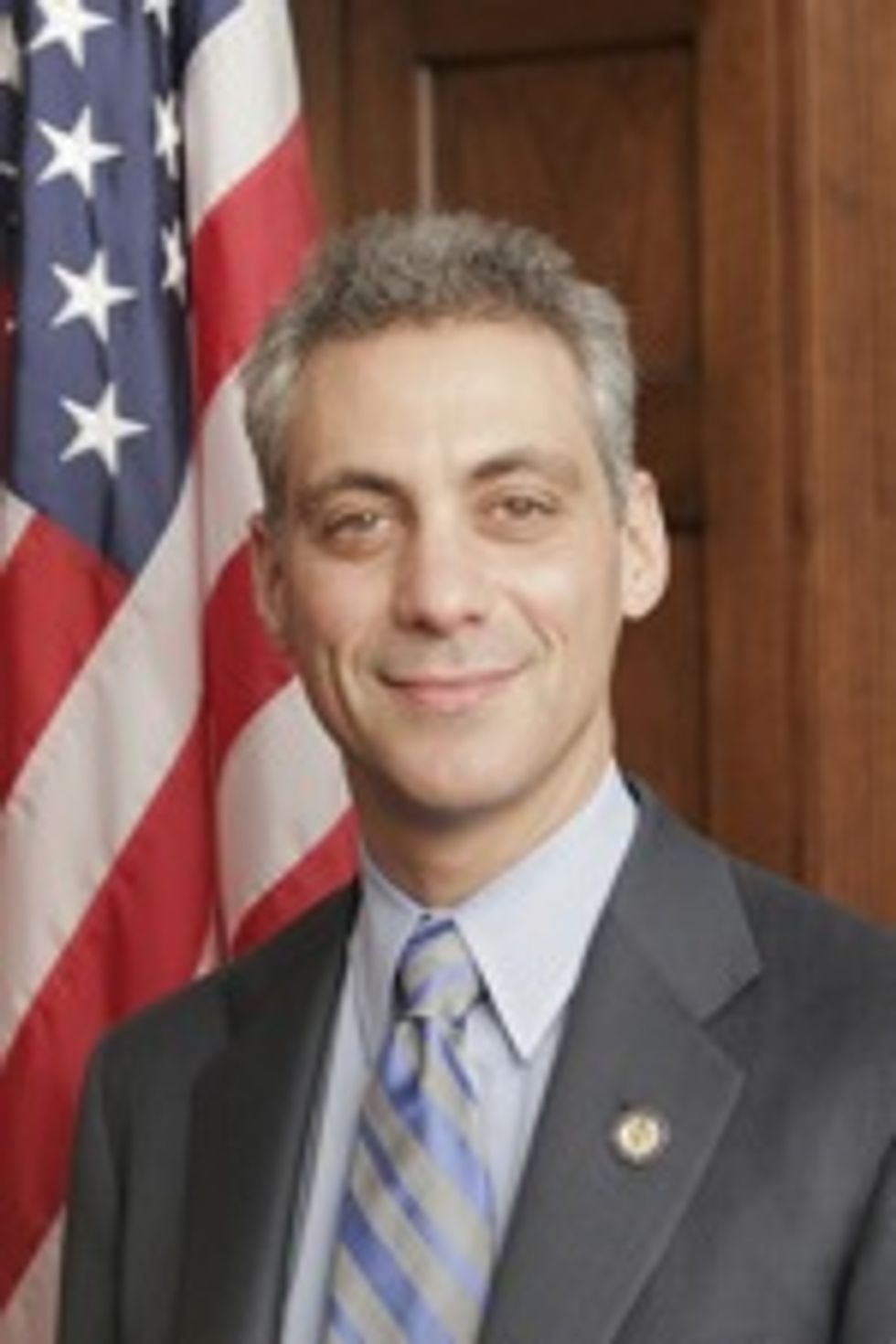 If you're a former ballet dancer with a hot temper and nine and a half fingers, you're probably glad to see that this Rahm Emanuel fellow came along. If he can make it, so can you! Emanuel also has two brothers, Zeke and Ari, with whom you might have more in common than you might think. Take Wonkette's Official Emanuel Brother Diagnostic Personality Test and find out!

1. Pretend you were one of three brothers born to a psychiatric social worker and a pediatrician. You'd be the:

C. Youngest, by 16 months to the day [Wikipedia]

A. Amherst; in western Massachusetts, the only person around to give an inferiority crisis to is yourself [New York Times]

B. Sarah Lawrence; grades are for the weak and the academically-inclined [New York Times]

C. The belief that IQ and income are proportional [New York Times]

A. Hippocrates Magazine Ethicist of the Year Award [NIH]

B. Survived a terrible case of a gangrenous finger [Esquire]

C. Dyslexic, hyperactive; you were accidentally hit by a car driven by your own client [New York Times]

7. You're invisible on GChat, but you still choose to IM:

A. Stuart Butler, to say something pithy [Campaign Stop]

A. Dearth of information about yourself on the Internet, rendering it difficult to compile a quiz based on your life [Google]

A. Speak at the Aspen Institute [CSR Wire]

B. Call your rabbi [New Yorker]

B. To be president of synagogue, America [New Yorker]

Mostly As: Congratulations, you're Zeke. You're probably going to cure cancer one day. You're a lot smarter than everyone else, ever, and you illustrate this by wearing a pair of intimidatingly thin-rimmed glasses.

Mostly Bs: You're Rahm. You're sassy and petulant and disrespectful—but are grounded by your commitment to Judaism -- and now you're working for the Obama White House. You're Aaron's Sorkin's wet dream. Congratulations?

Mostly Cs: You're Ari "Gold" Emanuel and you work in Hollywood, with movie stars. You may not be as smart as your older brothers, but you're arguably better looking and certainly richer. For now, anyway.