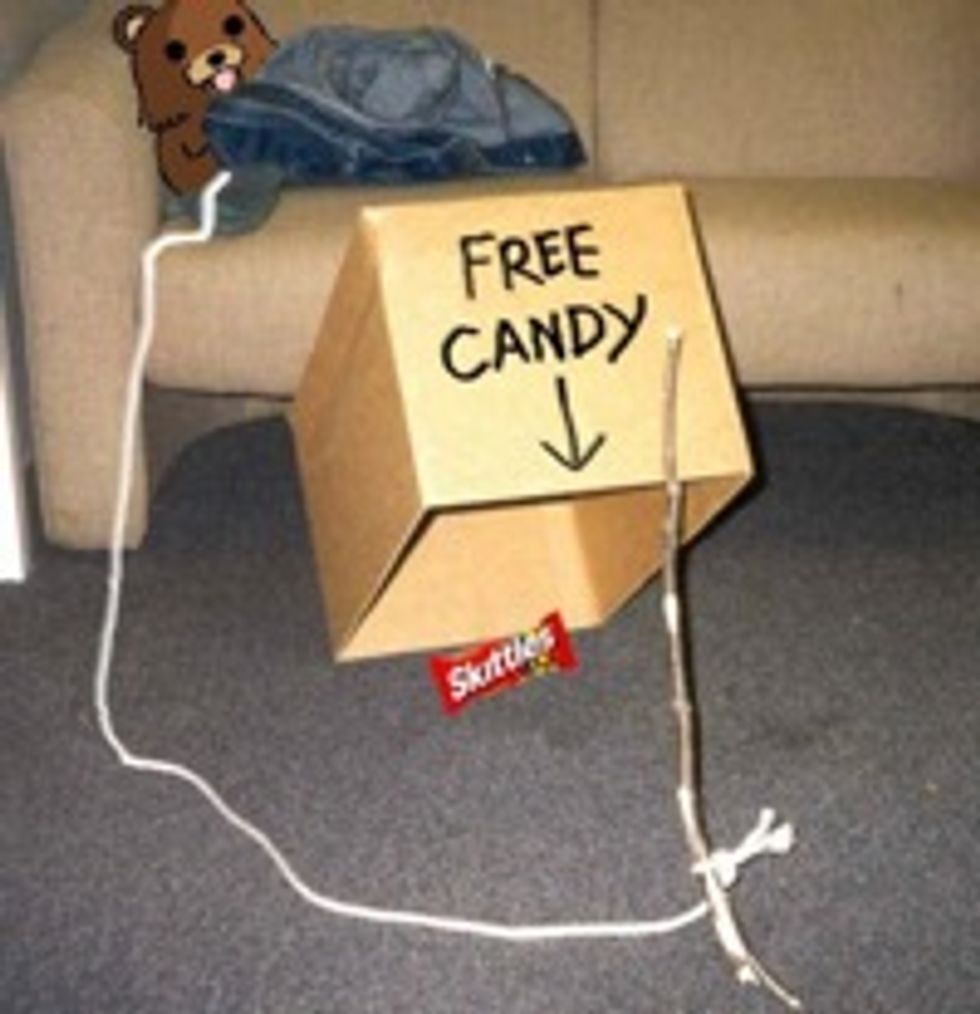 A group of Tennessee conservatives say they were easily bilked out of $19 million because some guy said, "Hey give me all your money and I will make a Tea Party TeeVee Network, all about your favorite subject: yourselves." And then the guy allegedly took the money and ran, and now the Tennessee teabaggers are suing him because they are "judicial activists." One of the dupes is/was Michele Bachmann's state campaign finance director, so it's good to know that Bachmann maintains her high standards nationwide. And even at the reduced-expectations definition of a "television network" in 2011 -- a website with a video plugin -- the "Tea Party HD" scam was magical. According to the lawsuit, “It was an investment scheme to defraud politically conservative-minded citizens who support the Tea Party mission.” Sucks to be a sucka!

A group of Middle Tennessee conservatives is suing a California businessman for $19 million, claiming he tricked them into investing in a sham business idea for a television network devoted to the tea party movement.

Among those suing is Bill Hemrick, the Brentwood millionaire who is the Tennessee financial director for Republican presidential candidate Michele Bachmann. Hemrick has been active in tea party circles in Williamson County, helping to organize the National Tea Party Convention in Nashville in 2010 that was headlined by Sarah Palin. He worked briefly raising money for presidential candidate Herman Cain.

With a resume like that, how could this guy not be easily duped?