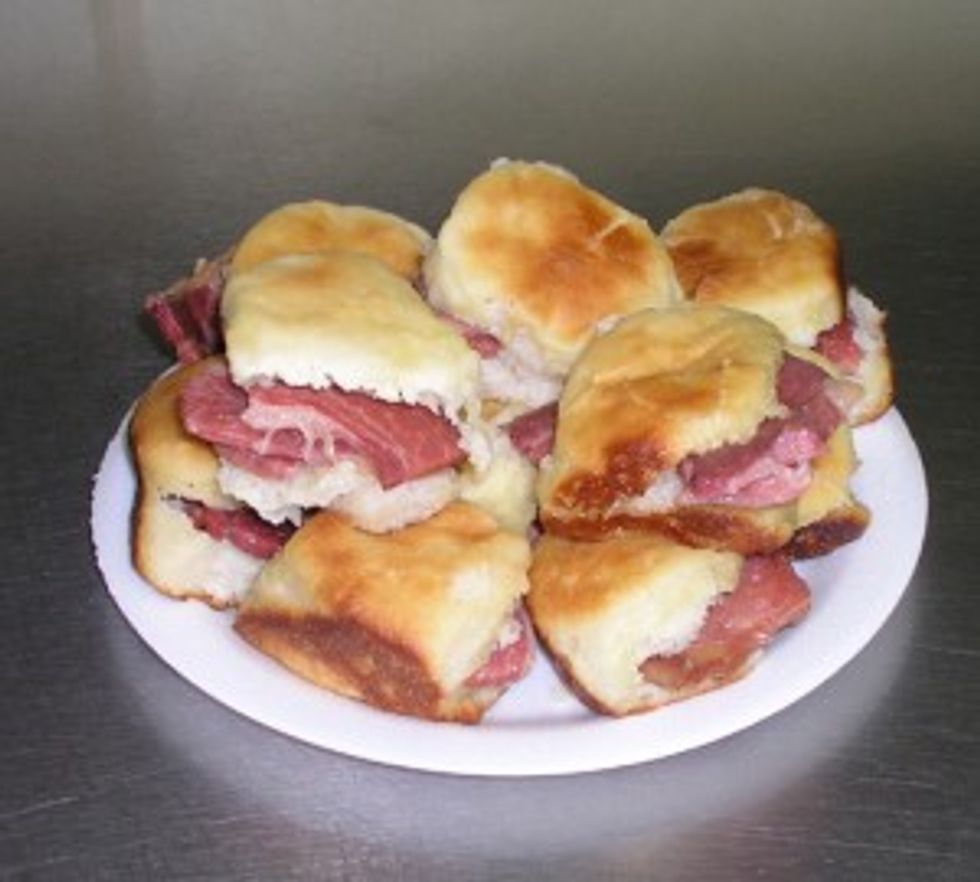 This weekend, Teabaggers descended on our peaceful capital from a mystical land that taxed forgot. Thus,when they attempted to partake in some local cuisine at a college deli, they were shocked to find they had to pay a city tax on paper bags. WHAT WOULD YOU LIKE THEM TO BURN THEIR PRECIOUS LIBERTY IN, A TOTE? How dare this strangely populated place be concerned with the environment?!

According to the Hatchet, a newspaper at a city college named unimaginatively after a U.S. president:

Though the rally was a mostly peaceful gathering, two rally attendees got into a heated argument with an employee at the GW Deli over the D.C. bag tax, which ultimately resulted in one of the tea party members throwing a sandwich in the deli employee's face.

Take that, poor college student suffering through a minimum-wage deli job serving Teabaggers their daily bologna! You are responsible for this evil tax! You probably even want these Teabaggers not to hate Muslins! [GW Hatchet via Newell]