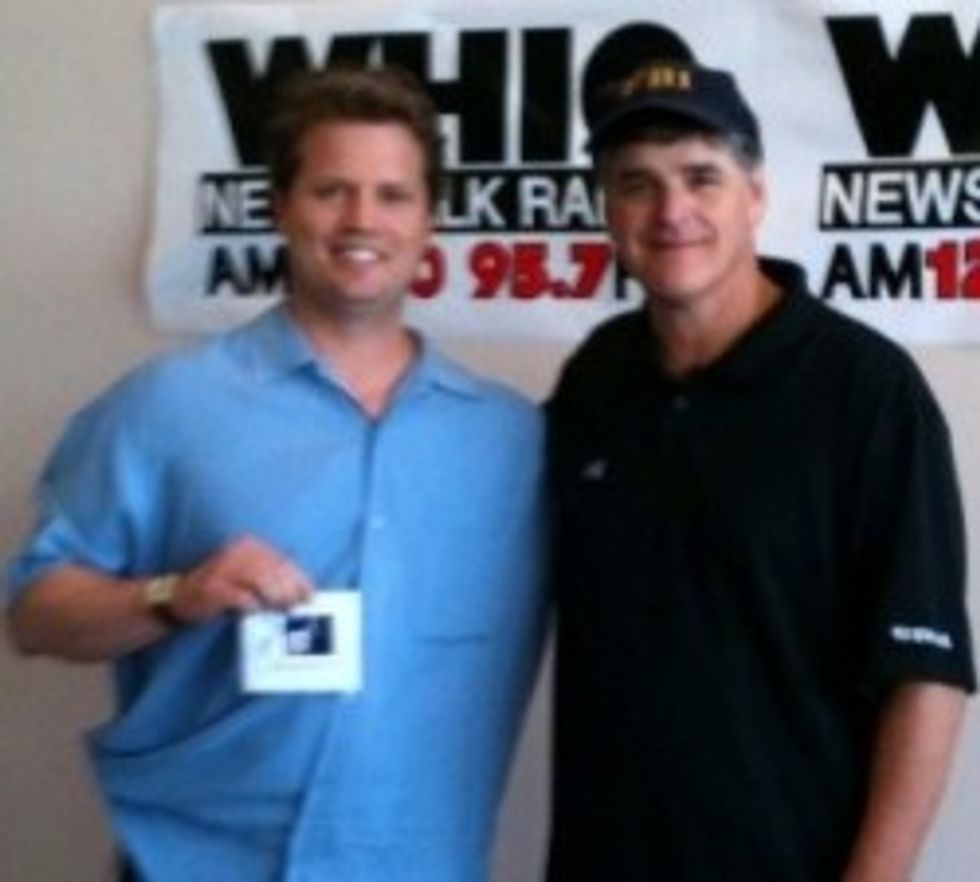 The Tea Party Exchange of Dayton, Ohio -- a customer-loyalty program that was supposed to reward Teabaggers with discounts, TeabaggerMarts with new customers, and take a little off the top for the Tea Party itself -- has shut down operations after a remarkably short time on this earth, reports theTalking Points Memo muckrakers. Aren't such discount programs kind of "pro-poor," anyway?

Not entirely -- helping those of more meager means is just a sad consequence of such initiatives, which are mostly about celebrating one's personal fiscal conservatism. But insufficient numbers of Daytonians wanted to "vote with their wallets" to make the patriotic TPX-Great American card program work. Henceforth it shall be known as Daytongrad.

Also, the Tea Party Exchange apparently failed to live up to the standards set forth by our Founding Fathers in the Constitution by involving outsourced, overseas computer labor and failing to live up to its promises of instant mega-$ale$. To participate at all, businesses had to fork over a $150 annual membership fee to Exchange founder/Chief Free-Marketeer Donald "Hutch" Hutchinson -- who hasn't indicated whether he plans on refunding the monies. Yet.

The sitch has led to major dramz, TPM reports:

Democratic Congressional candidate Joe Roberts threatened to lead a boycott of Exchange businesses, telling the Daily News, "Once those businesses decided to become political they need to deal with that."

"I feel like I was hoodwinked," Beef O'Brady's Family Sports Club owner Bill DeFries told the Daily News. "I think [Hutchinson] was trying to make money."

Like Ballachino, DeFries found that being a part of the Exchange pissed off more customers than it impressed. He "received threats and was called a Nazi by one woman," according to the paper.

All DeFries wanted to do was sell more Smokin' Jack Sliders and Baja Shrimp Wraps, and not be compared to The Hitlerz. He did not sign up for that kind of crap.

News of the Tea Party Exchange's demise must be very surprising to teevee star Sean Hannity, who apparently told "Hutch" that the exchange sounded like a "great idea" when they met, at some freedom concert. Hannity's never wrong about anything, so this might be a first. [Talking Points Memo/Dayton Daily News]