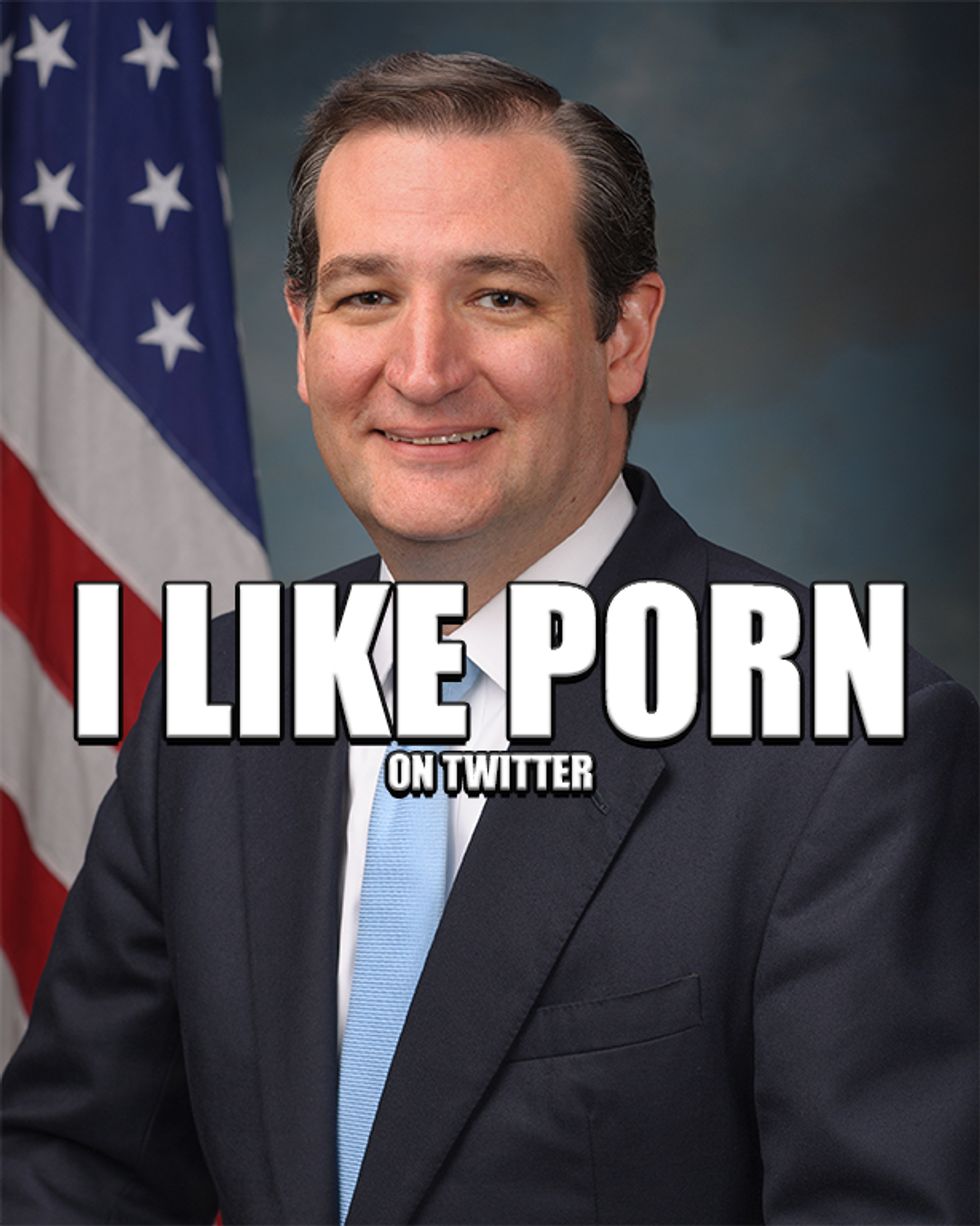 Hey there, Wonkers! We have MANY newses for you today, but here's some of the things we may be talking about.

Trump-Russia gets worse with the revelation that anti-immigrant hate rallies in Bumblefuck, America, are being sponsored by Russian agents on Facebook, who are linking to Breitbart and Alex Jones crap to push their narrative (or just for funsies).

Sputnik, the Russian propaganda state-news agency, is attempting to explain why its former White House correspondent turned over a ton of emails for an FBI investigation into Trump-Russia. Typical Russia 'pologists are mad at the "redbaiting," because nobody ever taught them Russia is a fascist kleptocracy now. American education! It's so bad!

Because of all this Not American news fuckery, there are now calls for the FCC to think up new media regulations that would make ad services more transparent about their money.

After news began to drip about Prince Jared's Not American business in Russia, some of Trump's lawyers thought Jared should "You're Fired" himself seeing as how his memory was so fuzzy. [Archive]

Tea Party wackjobs are throwing tantrums about being excluded from tax policy discussions by all the other older, white men in the GOP.

Senators Kirsten Gillibrand and Susan Collins are trying to staple an amendment to reverse Trump's trans ban onto the Defense Authorization Act that drops on the floor for votes next week.

One of Mike Flynn's stooges "You're Fired" by HR McMasters has a new gig working with the House Intelligence Committee where he's expected to be a spy Devin Nunes.

Hope Hicks is your news White House comms director, presumably because they couldn't find anyone willing to go down with the sinking ship.

Kris Kobach will join Mike Pence to hear about critics of the voter fraud panel in New Hampshire, and it should be interesting as there is literally no public comment scheduled.

All this talk about climate is hurting Scott Pruitt's feefees, and he thinks it's "insensitive" to be talking about cause and effect while people are still picking through the rubble.

The UN Security Council has passed new sanctions on North Korea, but Russia and China were able to dull their impact -- a surprise considering they could have just vetoed the measure.

NOBODY in the White House or State deaprtment bothered to call Mexico after it was rocked by a earthquake and a hurricane to offer condolences or Ameros, so Mexico has decided to keep the Not Ameros it pledged for Texas.

We're supported by readers like you! Give us some Ameros and we'll keep giving you the news!