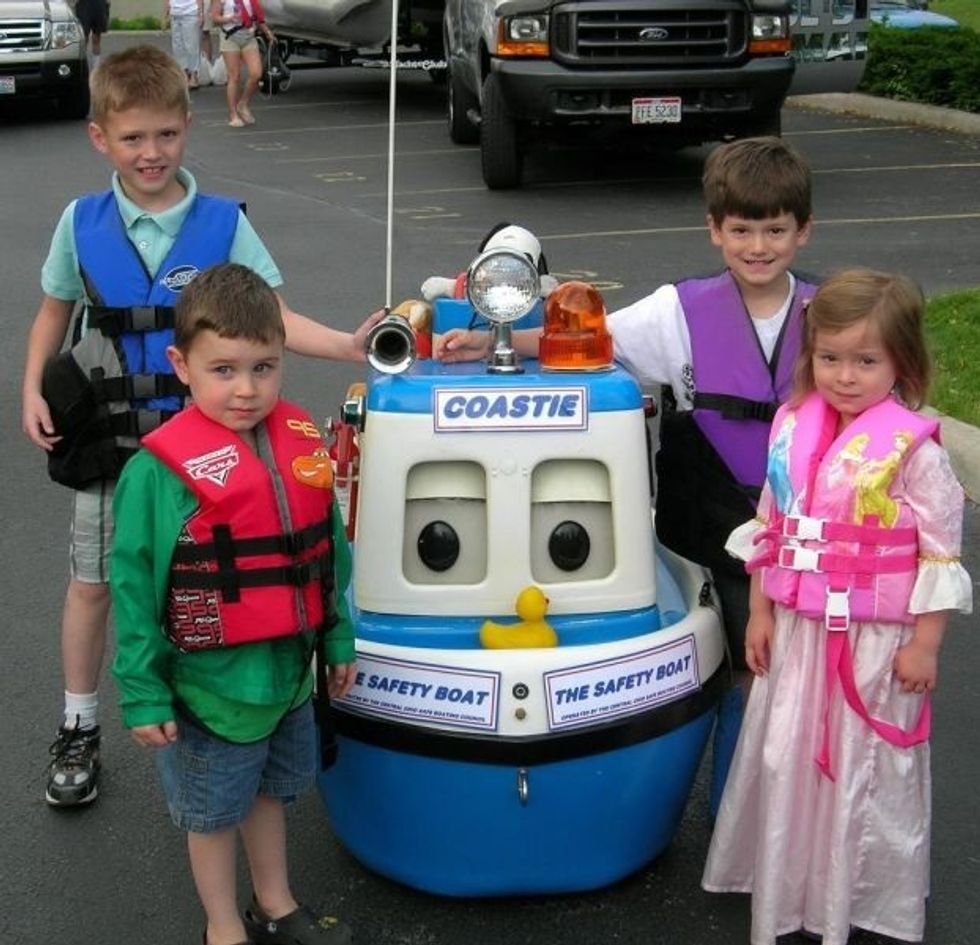 Avast (that shows that I’m no land-lubber, cuz I said avast), ye snarky dogs, the wanton wireless wastrels have continued their campaign of theft. And, as shown to me by the minor shitstorm (a manure monsoon, if you will. Or a fecal flurry) that occurred in the comments of my last kolumn, it is actually a serious problem, a problem that most teenz do not take seriously. I will admit to being one of the many who saw it as the gray area of gray areas, the gray area to rule them all. However, after you good Wonkaptains set me straight last week, I have plotted a course away from that line of thinking. How do we solve this problem? As the philosopher once said, “Damned if I know.” But I think there are ways to get teenz to stop doing it. Maybe.

Disclaimer: as I said last time, most teenz, including myself, DO PAY FOR WHAT THEY DOWNLOAD (eventually). I cannot emphasize enough that I have never downloaded any songs off of YouTube that I did not end up paying for within a month or so, just until I could get some money for iTunes. When I say "we" here, I'm trying to get you inside the heads of teenz in general, not necessarily myself, so watch out for all the pizza boxes and piles of unfinished homework.

One of the most major problems with Internet Teenz today is our Robin-Hood complex. Many teenz feel that when they are pirating, they are stealing from the rich and giving to the poor. The problem with this is that while teenz think of themselves as "the poor" in this case, the people they treat like "the rich" are often creative people who are slightly less poor than the teenz, but often as not, poorer than the Wannabe-Prince-of-Thieves' parents.

This is made worse by media portrayals of those who are “in the biz” as Bill Gates, minus intelligence, philanthropy, or anything else that separates him from a dickish Mr. Monopoly. This probably wouldn’t be a Thing if it weren’t for TMZ and tabloids of the sort that make Freepers seem like true investigative journalists. They fling around images of artists in extremely fancy cars, blowing millions on toys and being On A Boat, wearing clothing that we plebeians might be able to afford if we lived on a diet of dirt and spent no money for a month, carrying around piles of money, showing off the Bling and the accompanying Blang, etc. Our cake of ignorance is being frosted with a fine layer of extra-poisonous pig-doots. Many Teenz gobble it right up, and then start to think that since huge superstars don’t “need” their money, nobody does. It’s an idea that nobody is hurt by a little BitTorrented re-distribution of wealth. Damn commies.

How can this be fixed? Actually, it’s pretty simple. Instead of equating piracy to car theft, which is about as convincing to most Teenz as advanced rhetoric is to a parakeet, maybe show teenz who they are ACTUALLY hurting by pirating. As was explained to me in the comments last week, even artists who you wouldn’t think would have any sort of financial worries still need to sell as much as possible to get by. Many teenz hear that piracy is seriously hurting the music industry, but then they see an image of Lil’ Wayne taking a nap in a pile of cash and think “Psssh, if a piece of shit like this has this much money, there’s no WAY I’m doing any damage.” However, that is, as commenter frostbitefalls said, “Bullshit.” She pointed out that, no, it is not just the artist that is hurt by piracy, it is also the producers, their employees, the recording studios, THEIR employees, and the distributors of the music. This was eye-opening for me. I had never thought of that, and had never heard of anyone else who had thought of it. Seriously, this aspect is something that very few teenz actually consider. We need to see, more than anything else, that piracy is not as much of a moral gray area as we might think. If other teenz can be exposed to the information that I was shown last week, that would be infinitely more effective than "Downloading a song is Grand Theft Auto combined with murder." TL;DR I got the message last week, guys, please don’t hate me.

Since time immemorial, the food feeding the beast of theft has remained unchanging, for the motives of thieves are timeless: people don’t got muneez. But Kid Zoom, you say, teenz DO have muneez, and they use it for drugs and sin and junk food! Well, that is true, but we don’t got ONLINE muneez, and that is a problem. Music is increasingly digital, and in a world where most teenz don’t have debit/credit cards, this makes buying things very difficult. What could actually cut down on teen piracy a lot would be making it simpler for teenz to buy things online. If there were easy ways for teenz to put their muneez online, it would be easier to buy things. And, as proven by the once revolutionary iTunes, when something is easy to do, people are more likely to do it. In fact, the reason that most teenz use iTunes is that it allows them, through gift cards, to put their money online very easily.

Finally, FIX THE GODDAMN DRM. Seriously, the system as it is now kinda sucks. A lot. The whole “iTunes songs can go on five computers” thing is B.S. School and our little social lives involve music, and that means file sharing, which often means that unlicensed music is Best Option. Again, one of the most important knowledge nuggets that I have gleaned from my extensive study of the marketplace [Dok’s note: he buys things sometimes] is that convenience is possibly the top priority for a service. This is why Windows is more popular than Linux. The best model for a DRM is Steam. They allow you to download your games to infinite computers. They require an access code for each game, but they save the access code to your account. HOWEVER, you can only log in to the account on one computer at a time. This discourages excessive file sharing. For music and TV, maybe two or three could be online at the same time. I dunno. The point is, when legitimate digital sharing is more convenient, teenz will have less incentive to pirate. Will piracy ever be vanquished altogether? Right around the time teenz all drive courteously and attentively. (See how I am setting up next week's kolumn?)

Anyway, that’s my suggestion for stopping piracy among teenz, and I’m stickin’ to it. As for how to stop oldz pirating things, that’s not my problem until I turn 18. Lol, sucks to be whoever has to figure THAT shit out.

Kid Zoom is a high school sophomore in the wilds of Idaho. He is the spawn of Doktor Zoom. He is taking driver's ed, and offers his dad many helpful tips from the passenger seat.