Tennessee Can't Wait To Erect A Giant Fetus Statue, For To Shame All The Abortion-Havers 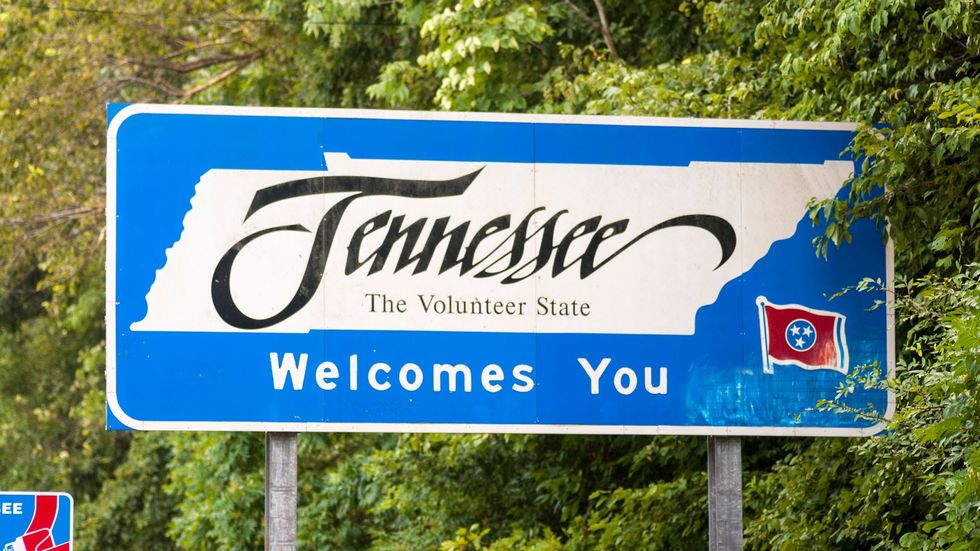 This week, the Tennessee House voted 63-15 in favor of erecting a "Monument to Unborn Children," on its Capitol campus.

The state capitol commission, at regularly scheduled meetings, shall develop

and implement a plan for the commissioning of a memorial in dedication to and in recognition of unborn children in this state, to be located on the capitol grounds. The commission shall solicit input from the public and other interested parties for purposes of developing the plan, including proposed design concepts for the memorial.

The bill is sponsored by Rep. Jerry Sexton, R-Bean Station, and Sen. Steve Southerland, the two lawmakers who previously attempted -- unsuccessfully -- to make the Bible the official state book of Tennessee. They claim that the statue is meant to honor all the babies what never survived, because of either abortions or miscarriages.

Sexton has claimed that the memorial is in the same spirit as memorials on the Capitol grounds to slavery and the Holocaust, while failing to note that slavery is illegal in America and so is genociding people. Abortion, whether he likes it or not, is still legal here.

“Both of these monuments that are already here recognize that atrocities occurred because human beings were treated as less than human. In both cases, the vulnerable and defenseless were subjected to the will of the powerful.”

What he is saying that women who have exercised their legal right to abortion are in the same league as slave owners and Nazis. The intent, clearly, is to shame those who have chosen abortion by making this comparison, designed to be an enduring sign to them, in their state capital, that this is what their legislature, minus 15 non-monsters, thinks of them. Nice! Who knows how many future clinic bombers this monument will inspire! Surely, just what future Planned Parenthood bombers need is for the official government of their state to compare them to Nazi-fighters and abolitionists.

Perhaps unsurprisingly, this would not even be the first fetus monument in Tennessee. The "National Memorial for the Unborn" was erected in 1994 in Chattanooga, at the former site of the city's only abortion clinic at the time. Apparently, just one of these monuments wasn't enough.

So far, there has not been any discussion on what the monument will look like. Will it just be one giant fetus, or a big pile of them? Maybe something extra bloody like this classy anti-choice statue in the Philippines?

Or this Knights of Columbus statue in Texas!

Or they could just erect a statue of a woman barefoot and pregnant in the kitchen. Or a statue of Olympic Park Bomber Eric Rudolph gazing down judgmentally on all who walk past. The possibilities are truly endless!