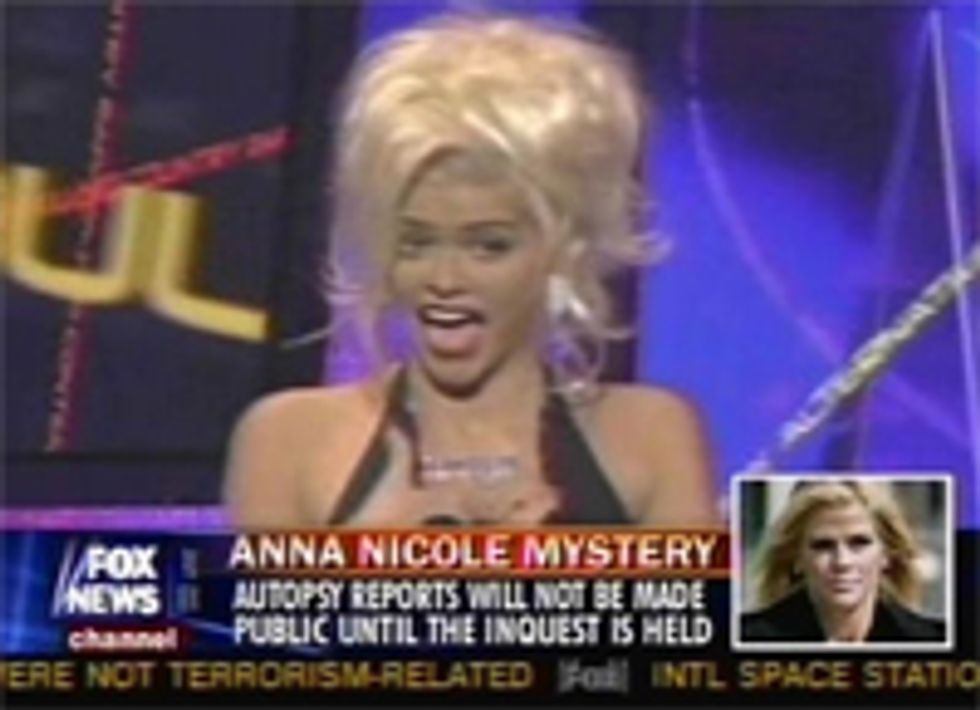 We all remember Fred Hobbs, the proud member of Tennessee's Democratic Executive Committee who recentlyconfessed that he thought Barack Obama was "terrorist-connected." He has been apologizing all week, and in a letter to colleagues he explained what was running through his mind: his comments "did reflect questions I had after what I had seen reported on Fox News, but I should have taken some time to check the accuracy of what I saw on television before speaking publicly." Fred added that he also doesn't know how to drink water or walk without falling sideways, or whatever it is the human beings are doing these days. [Chattanooga Times Free Press]