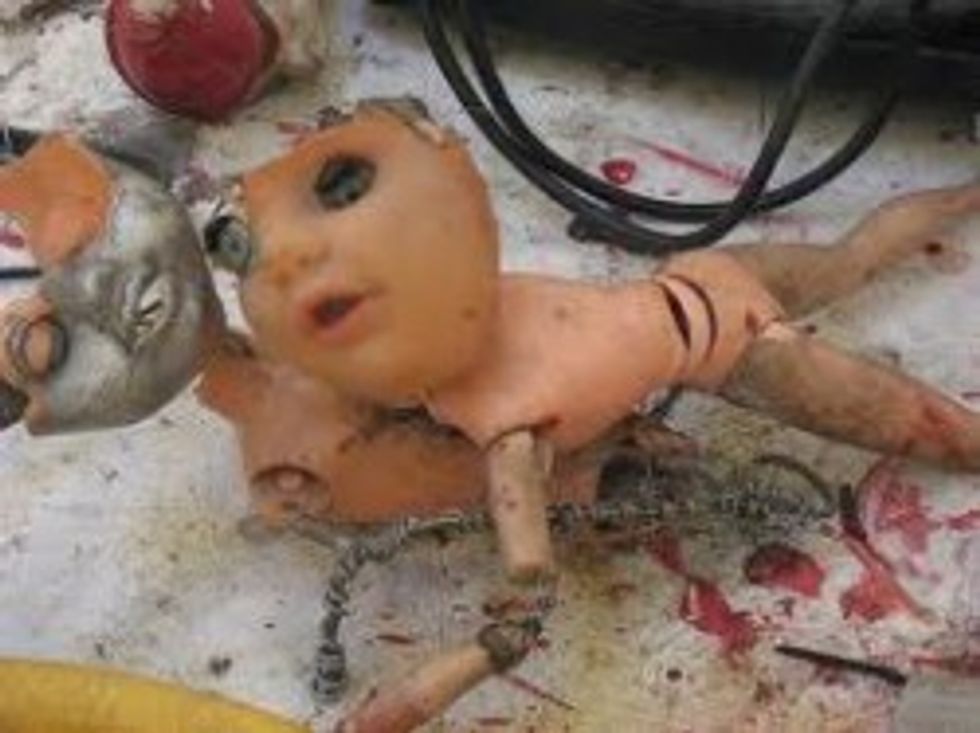 Texas state Senator Donna Campbell isn't trying to shut down abortion completely, we assume, since that would be unconstitutional. (She is totally trying to shut down abortion completely.) She would just, as a doctor and a woman,prefer it if the great state of Texas require that abortion clinics meet the regulatory standards for surgical centers, which would just happen to shut down all the state's abortion clinics but five. But she has a super-good reason for this: because men bleed from their butts, and if a man is bleeding from his butt, then in the ER "We have a surgeon on call. But we don't have a surgeon on call for someone who is hemorrhaging from the uterus." Dr. Sen. Campbell, y'all!

Most people watching this stream of consciousness performance art from Dr. Sen. Campbell would think: maybe if a woman shows up at the ER hemorrhaging from her uterus, the ER should be required to get a surgeon on call? That seems like it would be a good law. We think Dr. Sen. Campbell should introduce it.