Texas Rep. John Culberson Wants To Do 9/11 On Obamacare, For Freedom 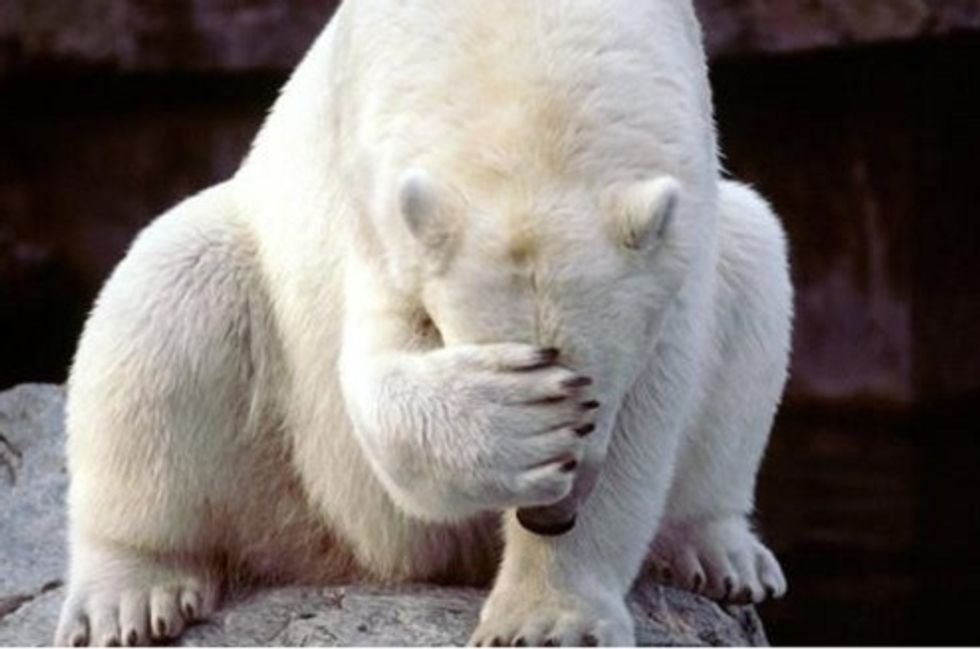 On Saturday, when House Republicans voted to make funding the government contingent on a one-year delay in implementing the Affordable Care Act, Texas congresscritter John Culberson (R-Derp)had the perfect words to inspire his colleagues. "I said, like 9/11, 'Let’s roll!'" This line was reportedly met with applause. Because, of course, trying to undo a law passed three years ago by Congress, signed by the president, and upheld by the Supreme Court is exactly like the actions of the passengers on United Flight 93.

Culberson's comparison was widely ridiculed, but we'd like to point out that the analogy is not completely inept: In both situations, there's definitely a small band of ideologically driven fanatics willing to cause massive destruction to make a point, regardless of the consequences or the nihilistic futility of the act. Culberson's only flaw is in thinking that he's with the good guys in the back of the plane, when it's actually his crew that's on a suicide mission to destroy the White House.

Culberson, adding some extra hyperbolic metaphor and grandiosity for good measure, compared his lack of concern for the Senate’s inevitable rejection of the bill to Ulysses S. Grant storied disregard for the Confederate forces’ strategy: “Ulysses S. Grant used to say, ‘Boys, quit worrying about what Bobby Lee is doing. I want to know what we are doing.’ And that’s what the House is doing today, thank God,” he said.

We'd just like to point out here that Grant never said that while leading an all-out attack on his own commander in chief.