Texas Republicans Want To Have Funerals For All The Fetuses 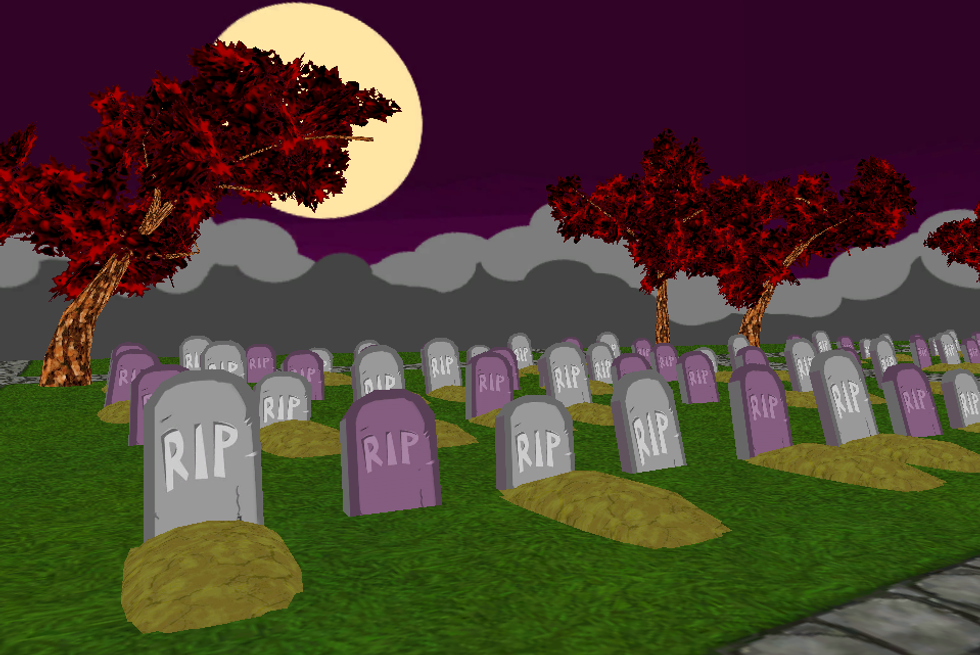 I guess some people just never learn! And by "some people," I mean Texas Governor Greg Abbott, who is now trying to institute a newfangled law that would require abortion clinics to send fetal remains to funeral homes to be buried or cremated. Just like Indiana's been trying to do, to no avail, because "the law" keeps getting in their way.

“Governor Abbott believes human and fetal remains should not be treated like medical waste, and the proposed rule changes affirms the value and dignity of all life,” read a statement from his office.

These laws serve a dual purpose. One, making it harder and more expensive to get an abortion, and another, to push the idea that those who get abortions are murdering murderers who are murdering human beings. The more they can push the idea of fetuses as "human beings" and not just clumps of cells, the more they feel they have a shot at proving that abortion-havers are murdering murderers. And then, the women will be so busy taking care of babies they didn't want that they won't be able to hold down jobs, and things will go back to the way they were! Or they won't be having sex for enjoyment at all, just like everyone who has ever had sex with Greg Abbott.

And then, Randy Newman will have to write a new song called "Texas Girl At The Funeral of Her Fetus."

I have an idea for a compromise though, and I think it is a good one. Howsabout these clinics load up some trucks with fetal remains, and then drop them all off at the doorstop of the governor's mansion, and he can take care of this himself? He can start a little cemetery for fetuses right in his own back yard, do all the digging, make little headstones, make some teeny little caskets with cardboard and Modpodge, and do whatever his heart desires. And all the money to take care of that can come right out of his own pocket! Then, he will be so busy conducting all the fetus funerals day in and day out, that he won't have any time left to make up anymore stupid laws about abortion. EVERYONE WINS.