Texas Texbooks Gonna Jesus Away All The Global Warming 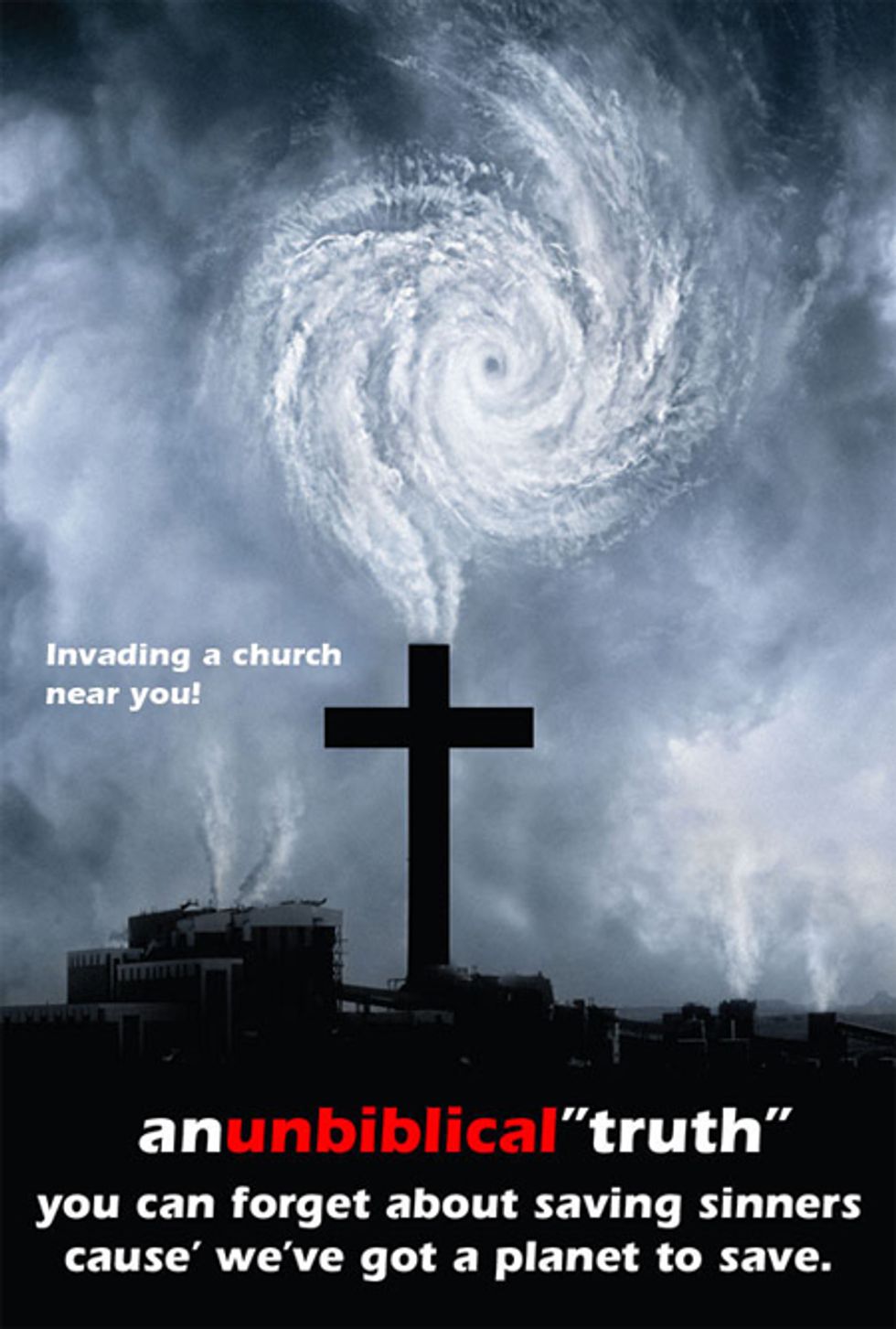 We told you a while back about some of the fun distortions of American history that have made it into textbooks written to Texas's terrible history standards, but history isn't the only subject that goes off into rightwing fantasyland in Texas textbooks. The Washington Post brings us this review by Josh Rosenau, from the National Center for Science Education, who looks at how some of the books submitted for the Texas Board of Education's approval cover climate change. You may be astonished to learn that they aren't always the most accurate, science-wise! (Which is to say if you're actually astonished, you know nothing about Texas, or politics.)

Rosenau listened in on a meeting held by the Texas Education Association Monday to discuss the next phase in adopting or rejecting the submitted textbooks, and he teases us with the note that the first thing he heard when logging in to the online coverage was “I’d like a Biblical check on that,” but no, that wasn't a line about how Jesus will take care of the planet no matter how much crap we pump into the atmosphere -- it actually was part of an intense discussion of "whether to refer to the 'Torah' or the 'Covenant'" in a history text, darn it.

And while a lot of rightwing Christianists are fond of downplaying the reality of climate change, the textbooks don't quite go so far*; they're content to simply lie about the science. For instance, there's a fun "critical thinking" activity from a 6th-grade geography textbook: the "What Do You Think?" handouts from the teacher's edition ask students to decide which group of scientists are right: those who say climate change is caused by human activity, or those who say it's just part of a natural adjustment to the planet's ever-changing climate:

The text has a pro-reality statement from a section of the IPCC's 2007 climate report, and for the sake of balance, a couple of paragraphs from a pamphlet by climate change denialist group the Heartland Institute. Just teaching the controversy, after all. And really, who better to assess whether science is accurate than 6th-graders who have been given a pair of partial descriptions of the issue, one from a group of scientists, the other from an oil industry funded political group that got its start defending the tobacco industry from the slanted scientific claims that smoking caused cancer, then shifted to denying the reality of climate change? There are some pretty smart 6th-graders out there, after all. Maybe the textbook should have included the Heartland Institute's weird murder billboards, too.

Or maybe, says Rosenau, if textbooks wanted to have kids do some real critical thinking, they could acknowledge the reality of climate change and then debate issues growing out of that:

if the point is to give students a chance to debate a topic and explore the evidence, there are actually a lot of really interesting geography- or culture-related topics they could explore. As Alice Bell and Leigh Phillips explore at the Road to Paris web site, there are active controversies over how to address climate change, who should bear the costs of averting some climate change or preparing for its consequences, and what the best ways are to prepare. All of those touch centrally on the geography—political, economic, cultural, and physical—and cultures of today’s citizens, and of today’s students who will grow up to be tomorrow’s citizens.

Hahaha, that is a pretty silly suggestion, since Texas parents would complain that the textbooks are assuming scientists know what they are talking about. Maybe the kids should just memorize the names of world capitals instead.

* So yes, we have now bait-and-switched you, dear reader, just as Rosenau did for WaPo. The Circle of Trolling continues.

[WaPo / Image from "Museum of Idolatry"]