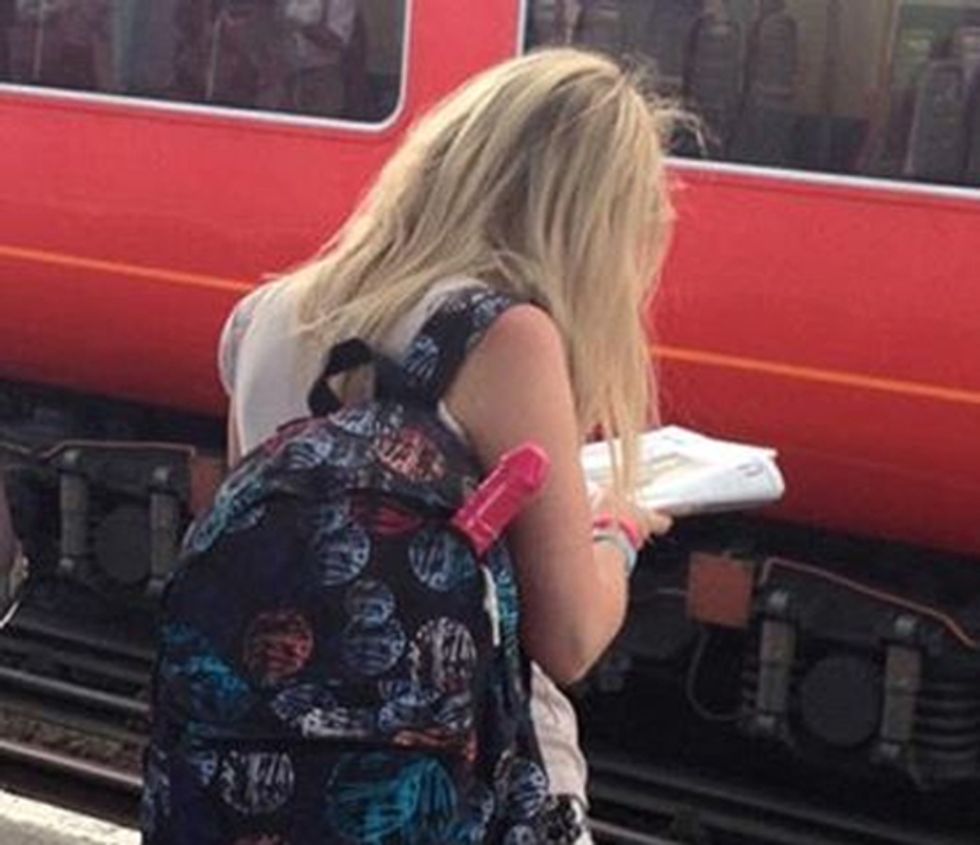 OK, it might be arecorder. Or a champagne bottle. It's probably not a gun.

Among the dumb new gun laws Texas recently enacted is a provision allowing students and faculty to carry concealed weapons on university and college campuses, as long as they have a CCW permit. While gun-humpers are ecstatic over how Texas campuses will now be the safest places possible (after their own bunkers, of course), not everyone loves the new law, like the University of Texas-Austin economics professor who resigned to go teach in less shooty places like England and Australia. Happily, some students at UT-Austin have come up with an inventive plan to A) protest the campus carry law, and B) be goofy for the hell of it: They're planning to openly carry dildos around campus starting on the first day of classes under the new law, in August 2016, to point out that Texas now has stricter legal limits on the display of sex toys than on the carrying of deadly weapons.

And why not? As Jin explained to the Chronicle: