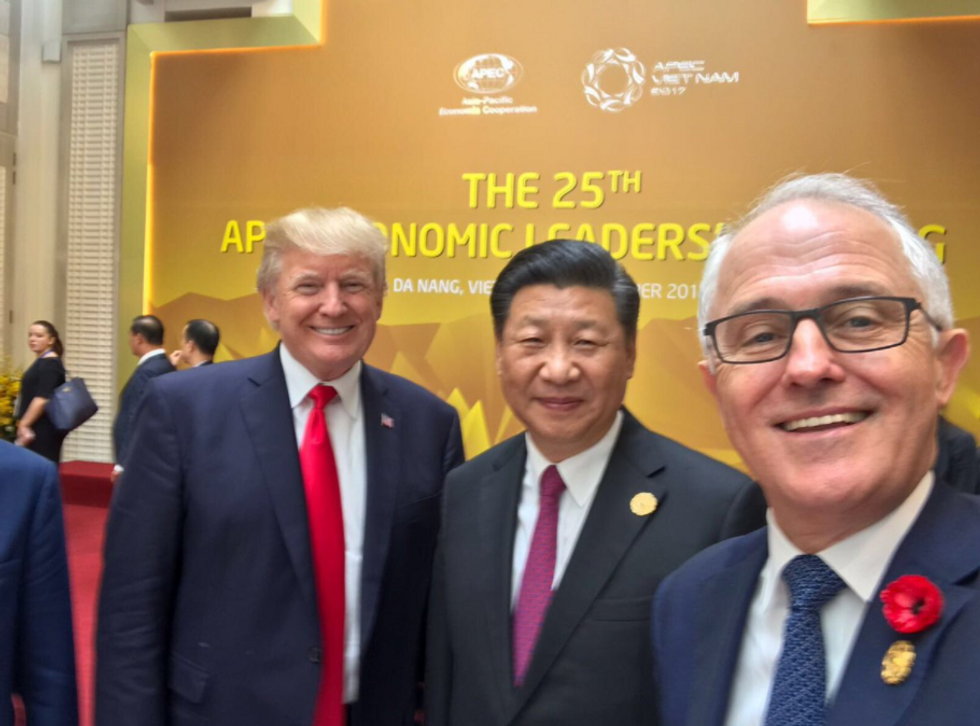 Firstly, if you're not familiar with Australian politics, you should know about Pauline Pantsdown, who is as far as I'm concerned its pinnacle. See, back in the '90s there was a fringe candidate called Pauline Hanson, and because Australia is parliamentary there was no law saying she couldn't start her own party. She called it "Pauline Hanson's One Nation" which seems really arrogant until you realize there's another party across the country called the Nick Xenophon Team.

This is George Christensen. We must all pray he never has a spat with Pauline and decides to start his own party. Photo credit: Fairfax

Anyway, Pauline Hanson is a bigoted little lumpkin and is about as well-liked in Australia as Ted Cruz is here. I developed an irrational love/hate relationship with her on my fourth day in the country because she's so gloriously fucking dumb. How dumb is she? Well. She once told a TV audience that she wouldn't eat halal food. So someone invited her over for haram food, which she also turned down lest she get any Muslim on her.