That Intel Briefing Trump Got? Says He Hired Russian Hookers To Pee On Each Other. Same Old! 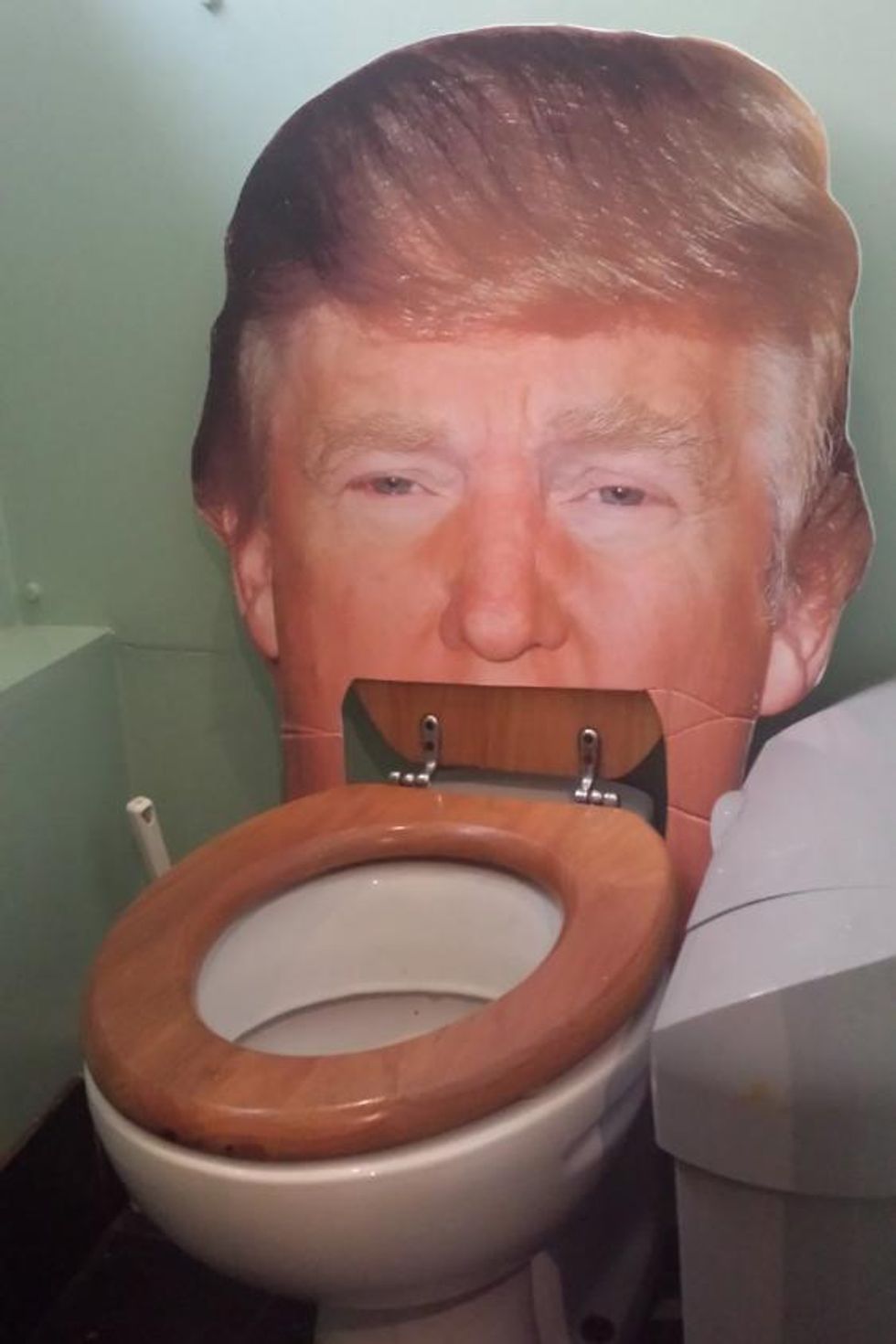 Remember at Halloween, when all of a sudden the Internet went insane because the FBI'sJames Comey was doing crazy shit, and at the same time Mother Jones's David Corn was reporting on these wild spy reports that Moscow had been cultivating Trump as an "asset" for years, and there might have been some sex parties? At the same time, Slate was reporting on weird "pinging" back and forth between servers owned by the Trump Organization and Russia's Alfa Bank, and and and and and!

Everybody's head was spinning, and then a week later the universe imploded, and that was the end of that.

Buzzfeed has David Corn's source's memo, which had previously been released to Harry Reid -- hence his caterwauls demanding Comey stop dicking around -- and CNN says a synopsis was released to both President-elect Donald Trump and Temporary President Barack Obama.

Which means that Donald Trump got an eyeful about how, according to former British spies who interviewed both Russian prosties and Moscow Ritz Carlton workers, he hired a bunch of Russian hookers to pee on each other in the Presidential suite, because the Obamas had stayed there, he hates them that much, and he's a fucking gross pig.

Harry Reid Will Cut A Bitch (James Comey. James Comey Is The Bitch, Whom He Will Cut)

Harry Reid will not take any of your shit. Do not start with him.

The report -- ahem, IF TRUE -- also has things that are actually important besides a fucking gross pig's predilection for anything that might make more work for the housekeepers. It has allegations about continuing, regular contacts and agreements between the Trump campaign and Russia's Putin with far-reaching geopolitical consequences. It alleges, for instance, that there were quids pro quo between the two camps (with the knowledge of both Putin and Trump) with Trump decrying our support of our allies in NATO in exchange for Putin's help in hacking Hillary Clinton's campaign emails. Plus many, many, many others, but who cares. PEE HOOKERS!

Buzzfeed points out that there are mistakes in the document -- it notes, for instance, its continuing references to ALPHA Bank instead of Alfa Bank, which strikes us as unimportant considering ALFA Bank is probably different in Cyrillic anyway.

So do we believe it? HMMMM ALLEGEDLY we do! More importantly, Harry Reid clearly believed it, the British spook who compiled it has been deemed by US intel officials to have been reliable in the past, and Trump sure put off that intel briefing as long as he could, didn't he?

We imagine we will have more to say about this tomorrow. Just a hunch!