The Boy Scouts Go Gay And Everyone Is Butthurt About Buttsecks 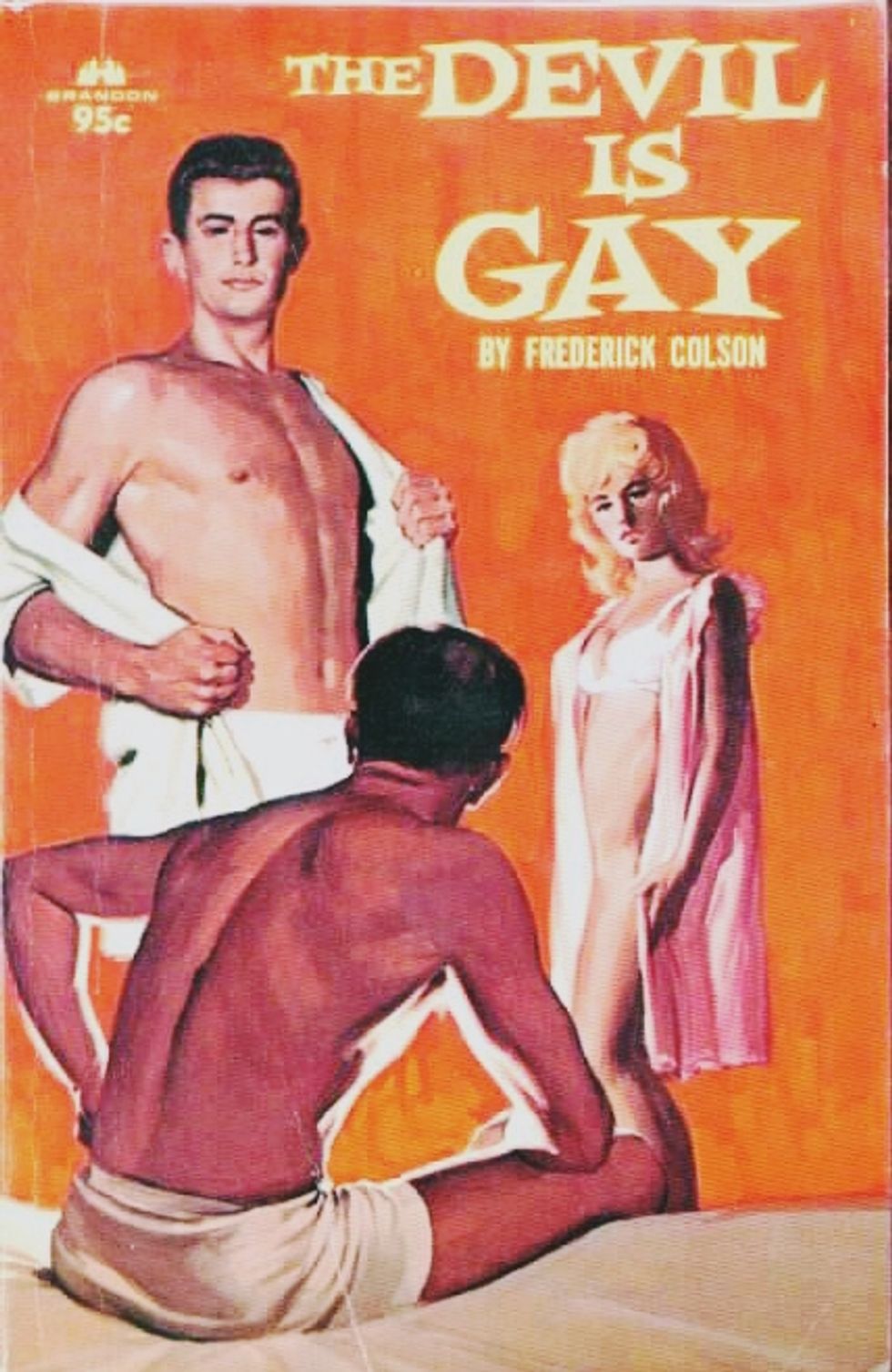 So there was big Boy Scout news yesterday, where the Boy Scouts are gonna go gay all of a sudden. There are really three acceptable ways to react to this bit of news. First, there is the "meh, don't care because Boy Scouts or am a lady person or whatever" reaction. There's also the "wooooooo yay gays" reaction. Last, there's the "yay for this but sucks that you still can't be a gay grown-up and be affiliated with scouting" position, of which yr Wonkette is a proud member. Or, you can toss all the reasonable responses right out the window and go straight to OHMYGOD LIFE AS WE KNOW IT IS OVER:

“We are deeply saddened,” said Frank Page, president of the Southern Baptist Convention’s executive committee. “Homosexual behavior is incompatible with the principles enshrined in the Scout oath and Scout law.”

The Assemblies of God said the policy change “will lead to a mass exodus from the Boy Scout program.” It also warned that the change would make the BSA vulnerable to lawsuits seeking to end the ban on gay adults.

BREAKING. MUST CREDIT WONKETTE. Conservative churches have a sad about teh gheys (but only the young ones) being around other manly heterosexual boy Boy Scouts, because they might make the manly boys think about buttsecks or something. Who else is sad? Rick Perry is VERY sad:

“While I will always cherish my time as a Scout and the life lessons I learned, I am greatly disappointed with this decision,” he said.

That's OK, Rickster. Everyone in 'Merica was greatly disappointed with your presidential run. Or was that greatly embarrassed? We can't remember. The usual suspects like Peter LaBarbera are the saddest pandas of all:

Peter LaBarbera heads Americans for Truth About Homosexuality. "The Scouts has now become an organization which promotes the normalization of homosexuality," he laments. "If you say that open homosexuality is consistent with being morally straight, you are a confused organization. You're sending a confused moral message to young boys."

LaBarbera goes on to say that "the Scouts have snatched defeat out of the jaws of victory that they won when they preserved the right in the Supreme Court years ago to not have homosexual Scouts."

In case you don't know who Mr. Peter LaHannaBarbera is, he's this guy:

He has just posted pictures from what is called "Up Your Alley," a street fair in San Francisco. LaBarbera made a point to post lots of pictures of naked folks and others engaged in lewd acts.

And included is his commentary about those "nasty homosexuals." This is a supposed acount of acts from a Americans For Truth volunteer who took pictures at the Fair:

The only way to combat gay sex is to go watch some gay sex, people. Every red-blooded manly-type hetero dude knows this, and it is their solemn sworn duty to pass that knowledge along to the youth via the Boy Scouts. To do otherwise makes you a traitor or a ghey or a communist or all of them, Katie.