The Daily Caller Has A New Mommyblogger, It Is Just OLEG DERIPASKA, No Big! 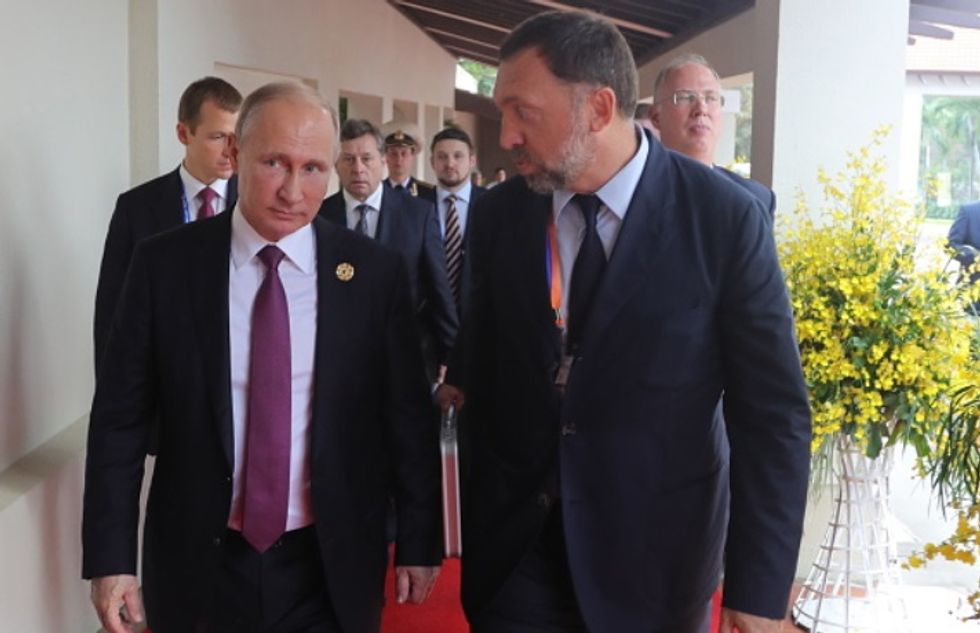