'The Lawyers, However, Are Another Story' 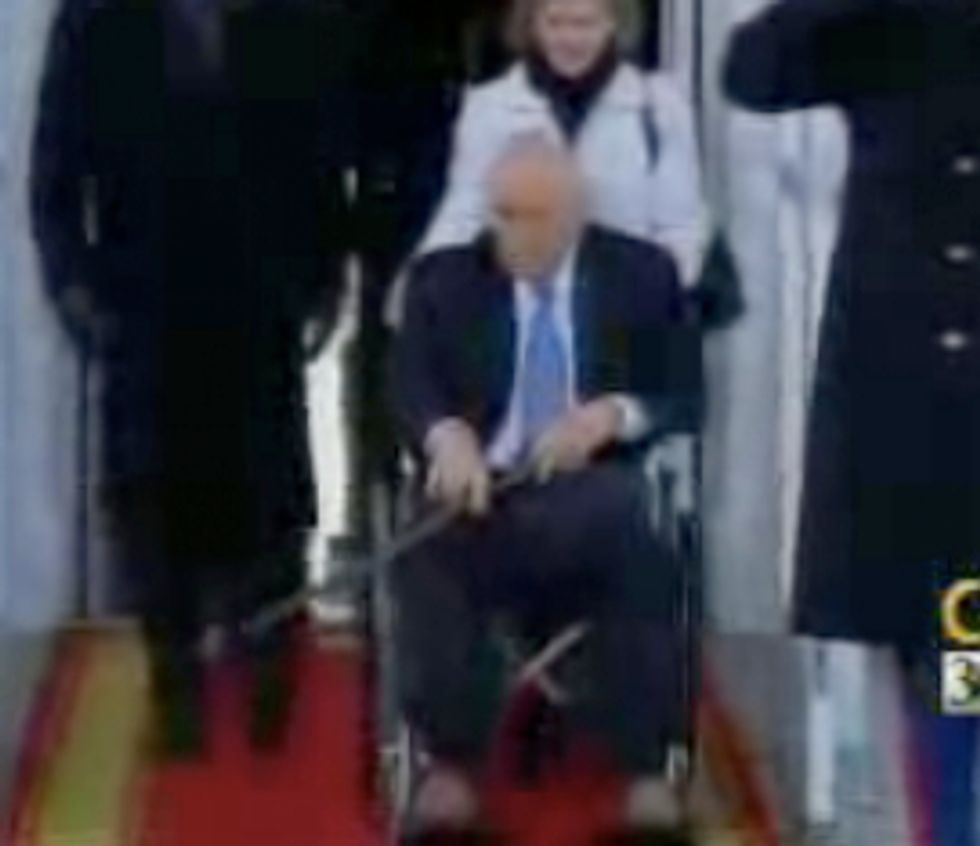 Well thanks for clearing that up, "administration officials"! On Sunday Rahm Emanuel suggested that "those who devised policy" around torture wouldn't be prosecuted, but by yesterday other Obama people were rushing to walk that one back. What he meant, apparently, was that officials who ordered the torture shouldn't be prosecuted, but the lawyers who devised the legal rationale maybe could.

That is certainly better than nothing, but jesus christ, at the end of the day we may see three (3) bad lawyers disbarred for this? Not even a hearty public shaming for the many high-ranking non-lawyers who were involved, such as the president and vice president and secretary of defense? That is just no fun at all.

Fortunately, Barack Obama doesn't just get to decide who can be prosecuted and who can't, and maybe Diane Feinstein and her Torture Panel will make some accusations of their own.