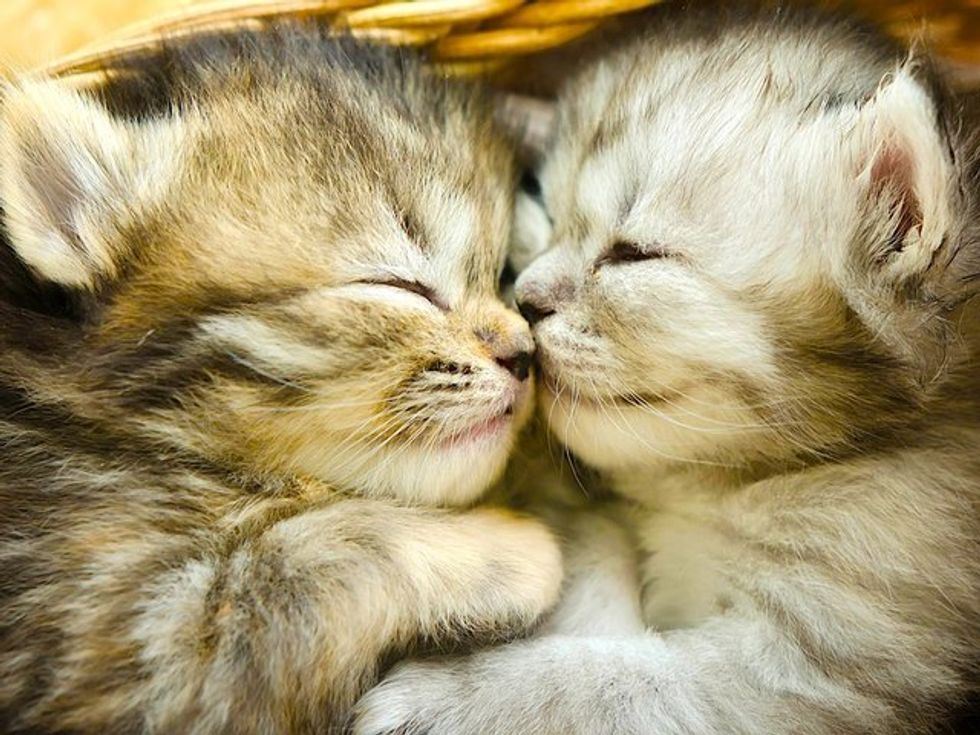 It is hard for me to think about men when I am mired in terrible memories of what men have put me through, and it's made me short-sighted. It was a man I admire very much who made me realize it. A friend of his on Facebook had told him it was male privilege when male sexual assault victims stayed quiet while women shared their pain on the #metoo hashtag. He said this to my friend, not knowing he was talking to someone whose first time had been as awful as mine had.

I went incandescent. How dare this man, this human that I already didn’t want to hear from on a day when I was forced to remember the wrongs men had done me, define patriarchy in such a fashion? How dare he be so wrong, how does any human dare talk about victims like that?

My rage -- women’s rage, ancient and well-deserved, born of generations of whispers and pain and silent solidarity -- needs airing. But in that instant I realized that I am not angry at men: I am enraged by people who hold power and assume they know what powerless feels like. I am made nearly murderous by people who play with the powerless just to prove they can.

I hopped over to Twitter and sent out a few thoughts to men, same as I have been doing for women: hey, dudes. I see you. You’re not alone. You’re under no obligation to speak about this, nor feel a certain way about it. This sucked and I’m sorry it happened to you. The world is cold sometimes. I love you.

It was immediate, the private messages trickling into my inbox. Thank you, they said. I’m sorry to bother you. It was my dad/first girlfriend/boss/roommate. I’ve never told anyone this before. I thought I knew grace, before the night the men came to tell me about all the times they’d been raped. I had not known what the word meant until just after a man detailed his own molestation and then told me it was important that men not speak right now, because women were finally able to talk about our rage and he knew that was important. More important, he said. He ranked my pain ahead of his, because he knew how many more of me there are in the world than there are of him.

That isn't a me too. That's not an invasion of a women's affirmation. That is the pure and visceral pain that uniquely comes from violations of that sort, and men are much less likely to have anyone to tell. They apologized for the intrusion of telling me.

How do you rank violation, where do you find space outside your own internal screaming to decide that now isn’t your time to speak, how do you give up vengeance and healing and community just to make sure someone else has it? See, that's what I mean about learning grace.

I would have cried but there were so many of them by that point I could only open the next and the next and give the same useless consolations that I am used to giving women: I know you know this but it’s not your fault. You are still beautiful. This doesn’t define you. I love you. Hugs.

We don’t say those things because they help; nothing helps. Nothing can fix something like that. We say them because the absolute worst part of being assaulted is how alone you feel afterwards, like you’re the only one carrying this awful secret. I can’t speak for all women, but I have always known I wasn’t the only one. I have always heard women telling me that it’s not okay that happened to me, always had a shoulder to cry on.

But men aren’t allowed to cry, not in America at least. There is no drumbeat for them, no pulsing heart of brotherhood to find solace in. We don’t make rape jokes about women unless we want a fight, but we tell prison rape jokes like they were nothing. When a female teacher molests a student, we still react as though it were a gift to that child. Nice, they say. Nice.

Only it isn’t. It’s pain and trauma and horror and rage, the same as I feel and for the same reasons, and we are ignoring that because they are men, and we are trying to forget men for long enough to heal. We talk about sexual assault being about power and not about sex, but when we are healing we fall back on the notion that it must be at least a little about sex. We allow victims to live isolated without anyone ever reaching out even just to say: hey, me too. Hugs.

By the time I sat down to write these words, it was over 40 men. Each of them, without exception, told me that they didn’t have anyone to talk about this to: Who would believe they’d been raped by an attractive young woman? Who’d believe that a burly guy like that might be forced by a smaller man?

All I could think was it doesn’t matter what you were wearing. It doesn’t matter whether you fought back “hard enough.” It doesn’t matter if you’d been drinking. I thought all these things that I am used to thinking about women and I knew that I had failed, that women are failing. We are not making space for victims. We are keeping people isolated who have been through terrible, agonizing pain alone already.

I try to forget men sometimes, and I have cause and right to do that. Sometimes I have to, if I want to survive the memories. But I know I can protect myself without victimizing someone else, if I try. I can make space on this platform for anyone who understands why I need to scream sometimes; that’s what solidarity means.

There is no room in my feminism to ignore someone who knows what it is to fix a rictus gaze into the middle distance and wait it out hoping that’ll be the worst of it. I will not dismiss people who said no and were ignored. I couldn’t live with myself if I looked someone in the face and say sorry, you’re not the right kind of victim.

So if that's you, I want to tell you something: You're not at all alone, dude. Or non-binary person. Or lady. Or really anyone who's ever found themselves on the wrong side of a power differential and now has an idea about frustration and rage. You hear me? Not alone. Whatever it was, it sucked, and you're a bit fragile in places now but hell's bells you're alive to look at flowers and cute animals and sunsets. You're doing fine. We got your back. You can rest a second. 'Cause it ain't just you.