The Only Solution To Our Education Crisis: Fire the Children 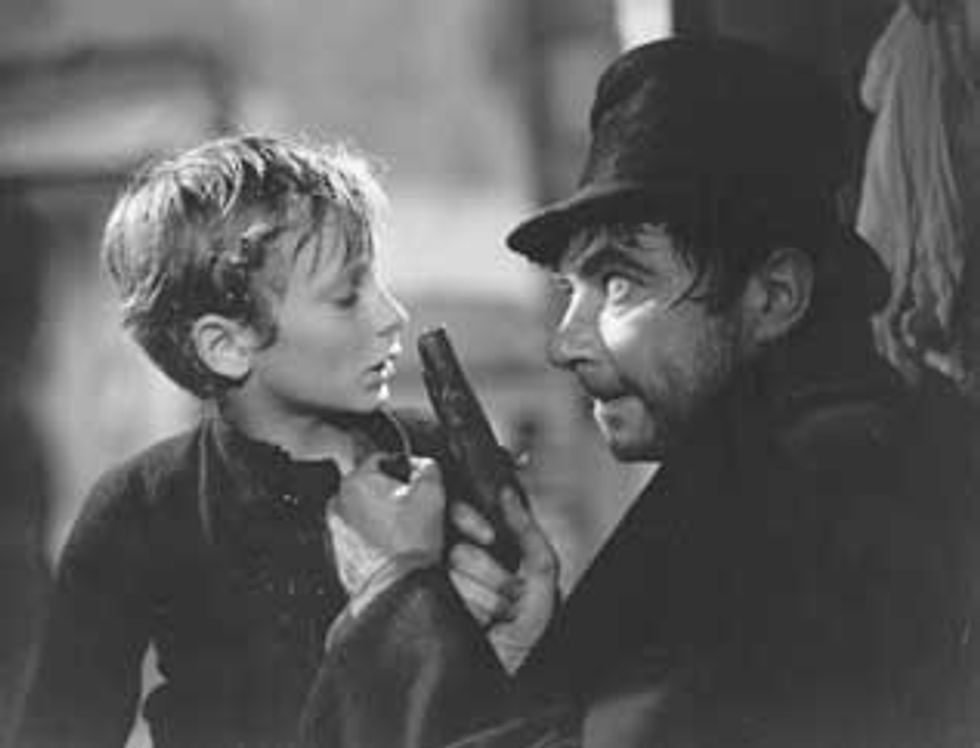 Not too long ago, certain young people, like former D.C. child baron Michelle Rhee, were picked up from their Ivy League graduations in Teach for America warplanes and parachuted onto schools in low-income areas, which, according to them,suddenly made them experts on the "education crisis." What is the education crisis? The education crisis is that America's children, on the whole, do not score as well on certain standardized tests as children in many other countries. How embarrassing! Thankfully, these young people were available to take our school administrator jobs and make documentaries about themselves so we could all learn the real facts about education: Teachers will stop at nothing to harm each and every one of our children unless we watch them very carefully, and teachers' unions work hard to make sure anybody who could ever help a child never makes it into the profession. Unfortunately, in the real world, the reasons some children are better at learning than others are complex and varied. So there is only one true solution to the perceived education crisis. We shouldn't fire the teachers; we should fire the children.

Never mind that the U.S. actually is among the top ten countries in college graduates and yet cannot these days give its young people jobs that utilize those degrees, if it can give them jobs at all; apparently raising scores on these tests of arbitrary knowledge will solve all of our nation's social ills. You may think it's impossible to turn a child with a low IQ, poor nutrition, and absent and uncaring parents in an anti-intellectual environment into a genius with a love for learning, but that's probably because you're some kind of racist.

It turns out demonizing teachers and making their job undesirable to competent people who would like to become them does not always magically make these test scores rise. Reformers like to talk about education like it's a business, and teachers, after all, are just managers—what private-sector office doesn't have a few bad ones? The people actually making the test scores, the child laborers we call "schoolchildren," are the root of the problem here. They're just not getting the job done.

If our country has so much money, why doesn't it just fire the kids who are repeatedly bad at taking these tests? We can afford to hire away these children from overseas who are so good at it. Problem solved! Or, if we want to really improve our test scores, we should hire people who have better qualifications. Sure, sixth-graders in the Netherlands are good at multiplication, but what if our sixth-graders all had bachelor's degrees? They'd be even better.

It's time we stop putting up with these idiot children and their poor results and bring in some real performers we can show off to the world. Education is a serious business these days, and we should start acting like it.

Why has nobody thought of this until now? Wait, do the kids have a union too? THOSE THUGS!