The President's Famous And Farming Is Hot 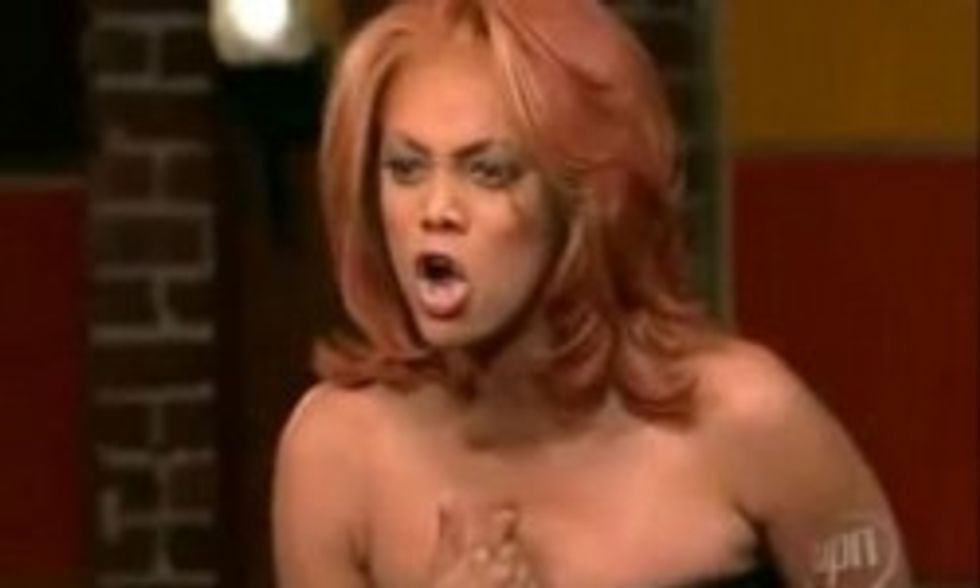 It's Friday! Lounge in some articles about presidential legacies, lazy candidates, and a changing farming industry.