The Romney Campaign Wants You To Believe, Media 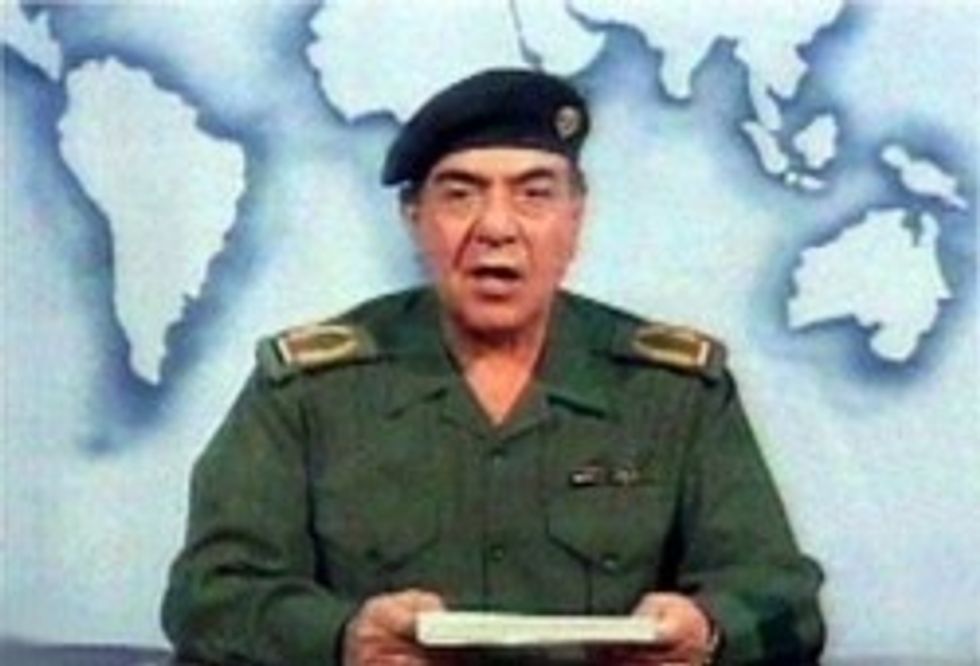 It has been a bad weekend for the Romney campaign, what with the DNC going reasonably well for a massive propaganda event that involved Martin O'Malley.

The solution to this slight downward slide? An insane memo to the media from the campaign's pollster informing them of just how awesome everything is, like the Facebook statuses you put up right after a breakup to insinuate that you are balls deep in hot persons and laughs and fun and rainbows.

You may go to the link to read the entire thing, but here is the critical takeaway:

1) This campaign is just like Carter/Reagan in 1980, minus the third-party candidate and Reagan's charisma and the malaise speech and the Iranian hostage situation and everything that could possibly make it similar. But there was a poll showing Carter ahead!

2) The Romney/Ryan campaign is running a campaign, and in the history of political campaigns, every single winner has run a campaign. QED, victory.

That is about it.

Another Romney adviser shares his conspiracy theory on why Obama has any lead at all:

“It’s horses**t. Nobody in Boston thinks we’re going to lose. We’re in a tight race. We had a 4-5 point bounce after our convention and it evaporated when they had theirs. Now they have a 4-5 bounce. It’s going evaporate in September. We feel good about the map. We’re up with advertising in Wisconsin and I think North Carolina is going to come off the board. On Ohio, they’ve been spinning for months now that it’s out of reach.

There was a Columbus Post-Dispatch poll last week that had it 45-45.

That’s a more accurate picture of the state of the play there than any of the spin. PPP has these polls that just put chum in the water for the media. Sometimes I think there’s a conscious effort between the media and Chicago to get Republicans depressed. And I hope our friends realize that all these media analysts out there are Democrats WHO WANT US TO LOSE. And the more Washington DC controls our economy, the more important inside-the-beltway publications are and the more money they make.  The 202 area code is dominated by people who will make more money if Obama is reelected, so it’s not just an ideological thumb they’re putting on the scale for him, it’s a business interest.

I actually think the other side is in a panic. You look at New Mexico closing up. And  they’re not above 50 in any of their target states. Look, we’re raising money, they’re raising money, and it’s tight. This is a dogfight.  But the numbers actually point to a romney win barring something unforeseen.”

THE MEDIA ANALYSTS WHO ARE DEMOCRATS WANT US TO LOSE TO CONTROL OUR ECONOMY.