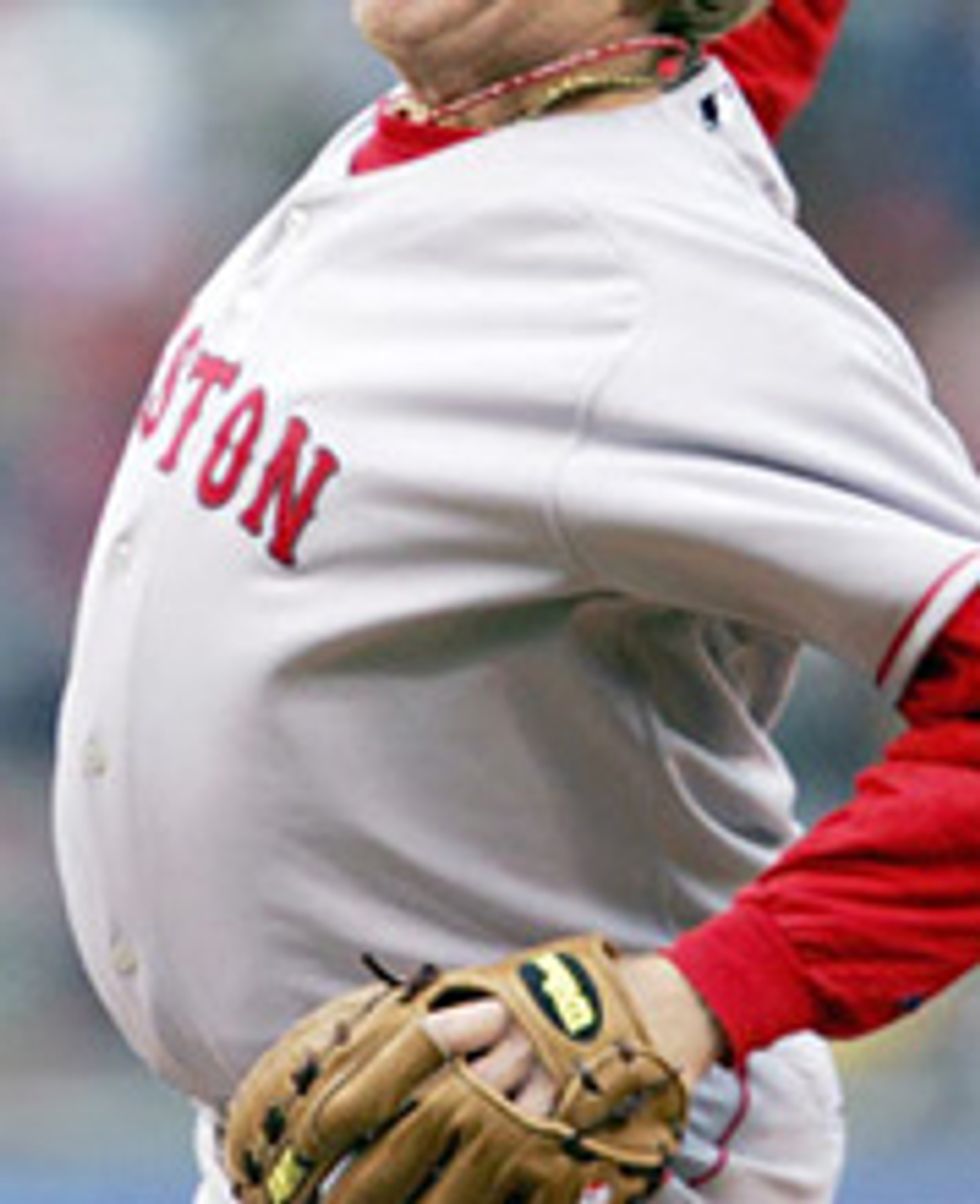 Sooverweight former baseball technician Curt Schilling will not be America's new beloved Republican Ted Kennedy after all. Here are the known conditions that might have been factors in his proto-failure:

"Regardless of the amount of support and outreach that's been given to me, it just did not make sense," Schilling told someone at some point in response to all this. [CNN]